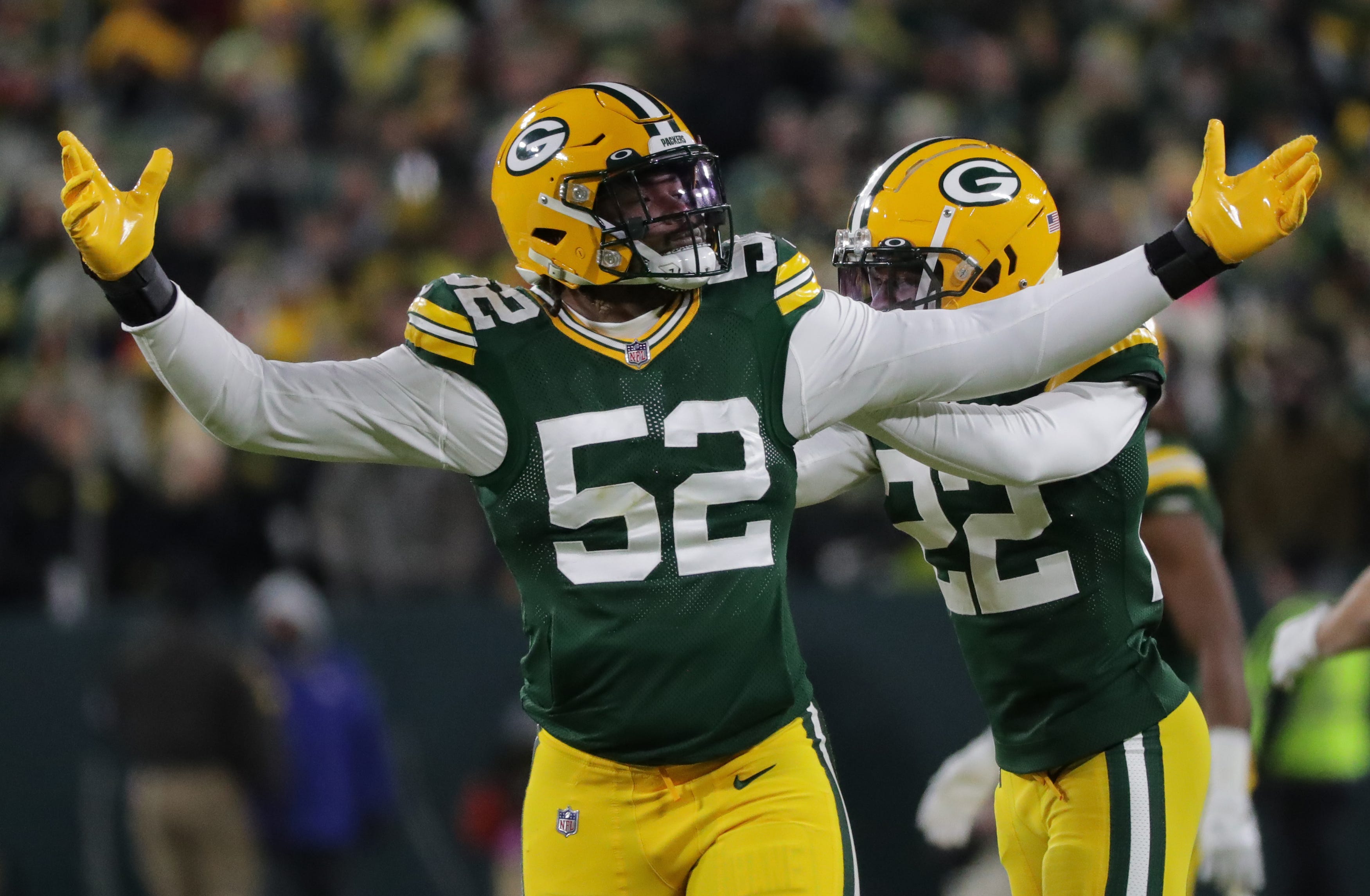 Injuries are a part of football and the Green Bay Packers know this only too well. Last year, for example, they lost former Pro Bowlers Jaire Alexander, Za’Darius Smith, David Bakhtiari and Elgton Jenkins for significant stretches of the season.

But which positions can the Packers least afford injuries at this season? Here is a look at the top four on this list. The positions are ranked based on the talent level of the starters and the drop off for the available depth at that position.

Here is a look at the four positions the Packers can at least afford to suffer injuries at in 2022:

I’m going to be very specific here and say that we are especially talking about early in the season before Elgton Jenkins returns to the lineup. Jenkins is expected to return at midseason.

If David Bakhtiari is ready to start the season on time, then left tackle will be set. Right tackle is up in the air with Yosh Nijman the early favorite as of now. The other players fighting for spots in the lineup have less experience playing tackle in the NFL than Nijman, who started for the first time in his career last season and was in the lineup for eight games.

The Packers do have talented replacement candidates if Bakhtiari or Nijman go down, but none of them have much experience. It would be a scary thought if the Packers were using an unproven player at left tackle to protect Rodgers’ blindside or if Nijman becomes the most experienced tackle in the lineup.

GM Brian Gutekunst may sign an experienced veteran tackle before training camp as he did in the past with players like Rick Wagner, Dennis Kelly and Jared Veldheer. Right now, there are more questions than answers at tackle if either Bakhtiari or Nijman were unavailable early in the season.

The Packers have two strong edge rushers in Preston Smith and Rashan Gary but the departure of Za’Darius Smith and the retirement of Whitney Mercilus leaves a lack of proven depth at the position.

Neither Jonathan Garvin nor Tipa Galeai have consistently been able to pressure opposing quarterbacks when given the chance. The Packers drafted Kingsley Enagbare in the fifth round but it’s not clear what kind of impact he’ll have on defense as a rookie.

If Smith and Gary stay healthy, there are still questions as to who will be the third edge rusher. He is usually on the field for nearly half of the defensive snaps. But if either Smith or Gary are injured and miss time, the pass rush coming off the edge will take a substantial hit and that could have a big negative impact on the defense.

The Packers plan on creating more pressure from the defensive line and the inside linebackers than they have in the past, but the lack of proven depth on the edge is a potential problem for the Packers at this time.

The Packers have one of the better starting safety duos in the league in Adrian Amos and Darnell Savage but the depth behind those two is untested.

Last year’s third safety, Henry Black, was not re-signed. The only safety the Packers selected in the draft was seventh rounder Tariq Carpenter who may be shifted to a hybrid safety / inside linebacker spot and has no NFL experience.

Other available backups on the roster include Innis Gaines, Shawn Davis, Tre Sterling and Vernon Scott. None of them have ever started an NFL game and all of them have almost no experience playing defense in the NFL.

If either Amos or Savage are lost for even a few games, the drop off in talent would be substantial and since pass coverage is often only as good as its weakest link, the Packers pass defense would face some real problems if injuries struck here.

This one is obvious. Aaron Rodgers is the two-time defending NFL MVP. His quarterback rating in each of the last two seasons was 111.9 in 2021 and 121.5 in 2020. Over those two seasons, he has thrown 85 touchdown passes and just nine interceptions.

Backup Jordan Love has started one NFL game and led the team to just seven points in a road loss against a Chiefs team with a mediocre defense.

Love is a former first-round pick and he’s entering his third season. While we still don’t know how good Love can be, he is clearly not near the level Rodgers is at right now at this stage of their respective careers.

If Rodgers misses time, the Packers chances of being a contender this season go down substantially.