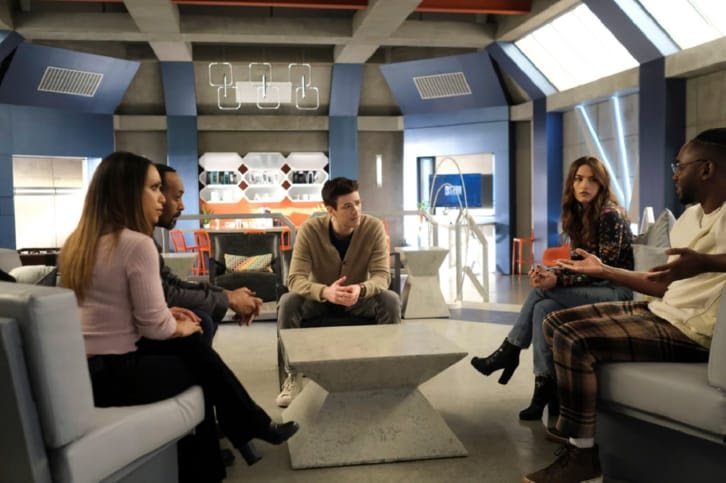 The Flash (Grant Gustin) gets an assist from XS (guest star Jessica Parker Kennedy). Meanwhile, CCPD enlists Chester (Brandon McKnight) for help when a mysterious device is found at a crime scene.