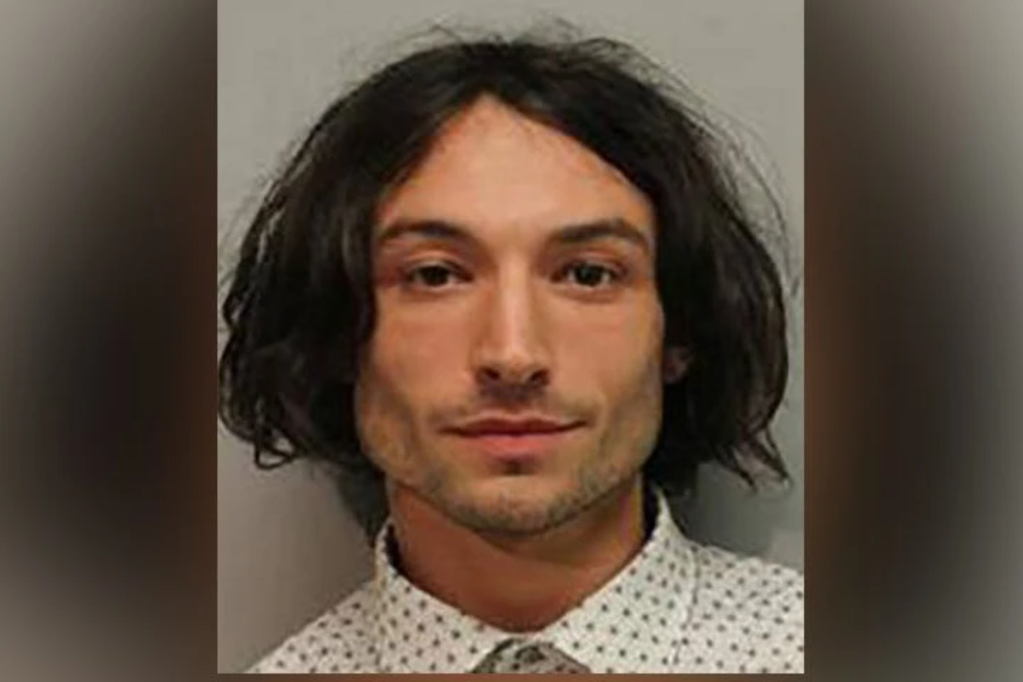 Ezra Miller, the actor known for playing “Flash” in Justice League films, was arrested over the weekend at a bar in Hawaii after allegedly flipping out over patrons singing karaoke, a report said.

The 29-year-old actor was charged with disorderly conduct and harassment in connection to the Sunday night disturbance at Hilo bar, The Honolulu Star-Advertiser reported, citing police.

Miller was accused of yelling profanities and swiping the microphone from a woman singing karaoke, the report said.

He also allegedly lunged at a man playing darts.

Miller was charged with disorderly conduct and harassment.

In addition to appearing in a number of DC Comics Justice League movies, Miller will star as the superhero in “The Flash” standalone film that is set for a 2023 release.