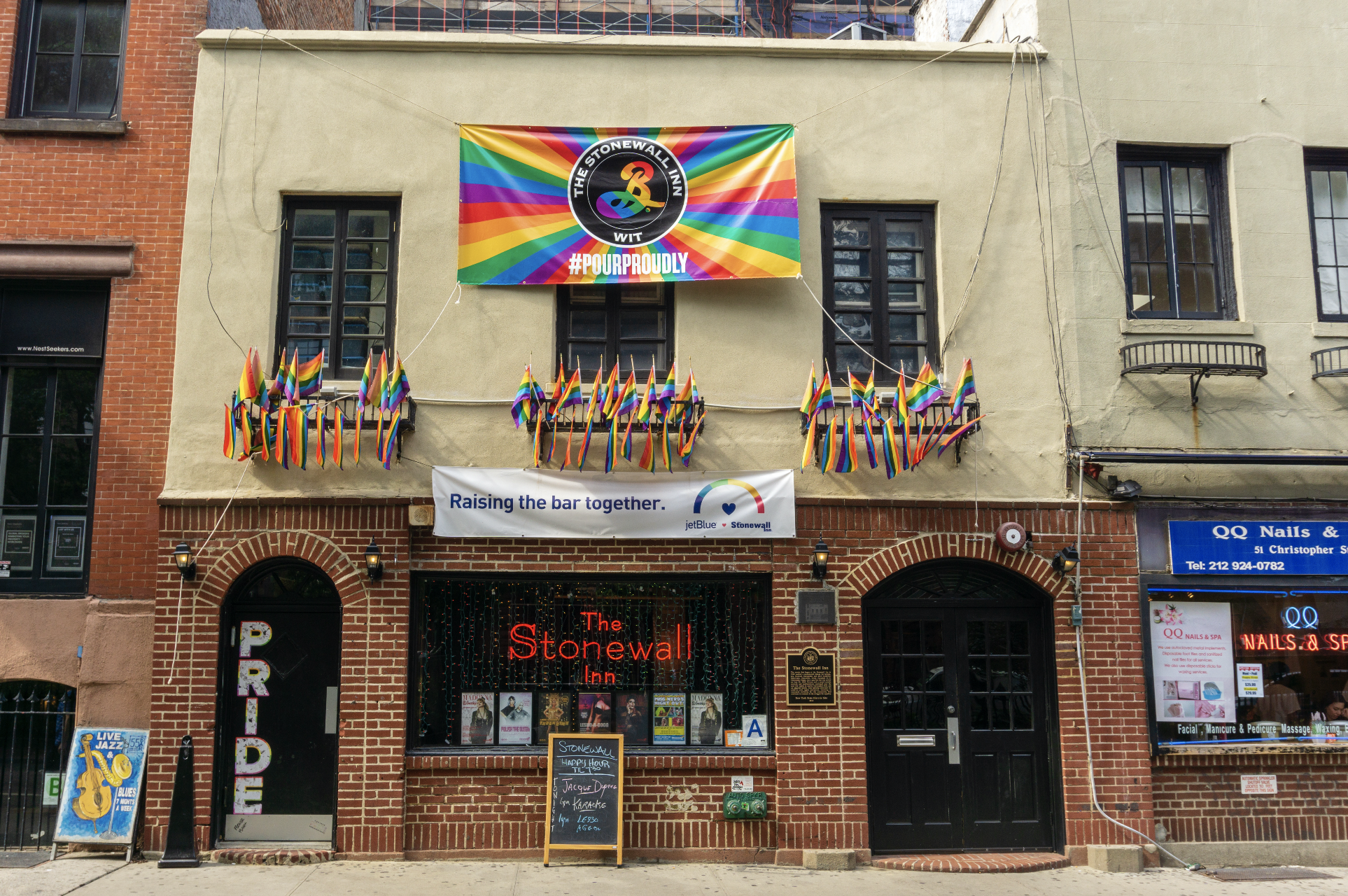 Scheduled to open in the summer of 2024, the center will occupy almost 3,700 square feet of space at 51 Christopher Street, between Waverly Place and Seventh Avenue.

A bit of history for you: when the Stonewall riots, a series of protests by the LGBTQ + community in response to a police raid at the Stonewall Inn (a “private” gay club), took place in June of 1969, the location occupied two addresses. The first, 53 Christopher Street, is where the current Stonewall Bar is found today. The future home of the SNMVC, on the other hand, will open within the second Christopher Street address.

“The SNMVC will offer an immersive experience welcoming all people to explore and experience LGBTQ + history and culture through in-person and virtual tours, lecture series, exhibitions, and visual arts displays,” reads an official press release about the new venue, for which the groundbreaking was held today. “In addition, the SNMVC will serve as home base for the dedicated National Park Service Rangers, who are responsible for the preservation of the Stonewall National Monument.”

A slew of companies signed up as founding supporters of the new center, including Google, the New York Yankees, David Yurman, Target, the National Football League and Amazon.

“The designation of Stonewall as a National Monument is an important step in memorializing an invaluable historical landmark that represents courage, hope and triumph for the LGBTQ community,” said Deb Haaland, secretary of the interior, in an official statement. “As President Biden declared in Title VII, ‘every person should be treated with respect and dignity and should be able to live without fear,’ and the Stonewall National Monument Visitor Center will serve as a place where the LGBTQ community can safely gather to celebrate and commemorate its hard-fought history. ”

Ernesto Castro
Sebastian Stan, Renate Reinsve & Adam Pearson To Star In ‘A Different Man’ For A24
Amazon Prime Day is coming up. Focus will be on consumer staples to counter surging inflation, experts say