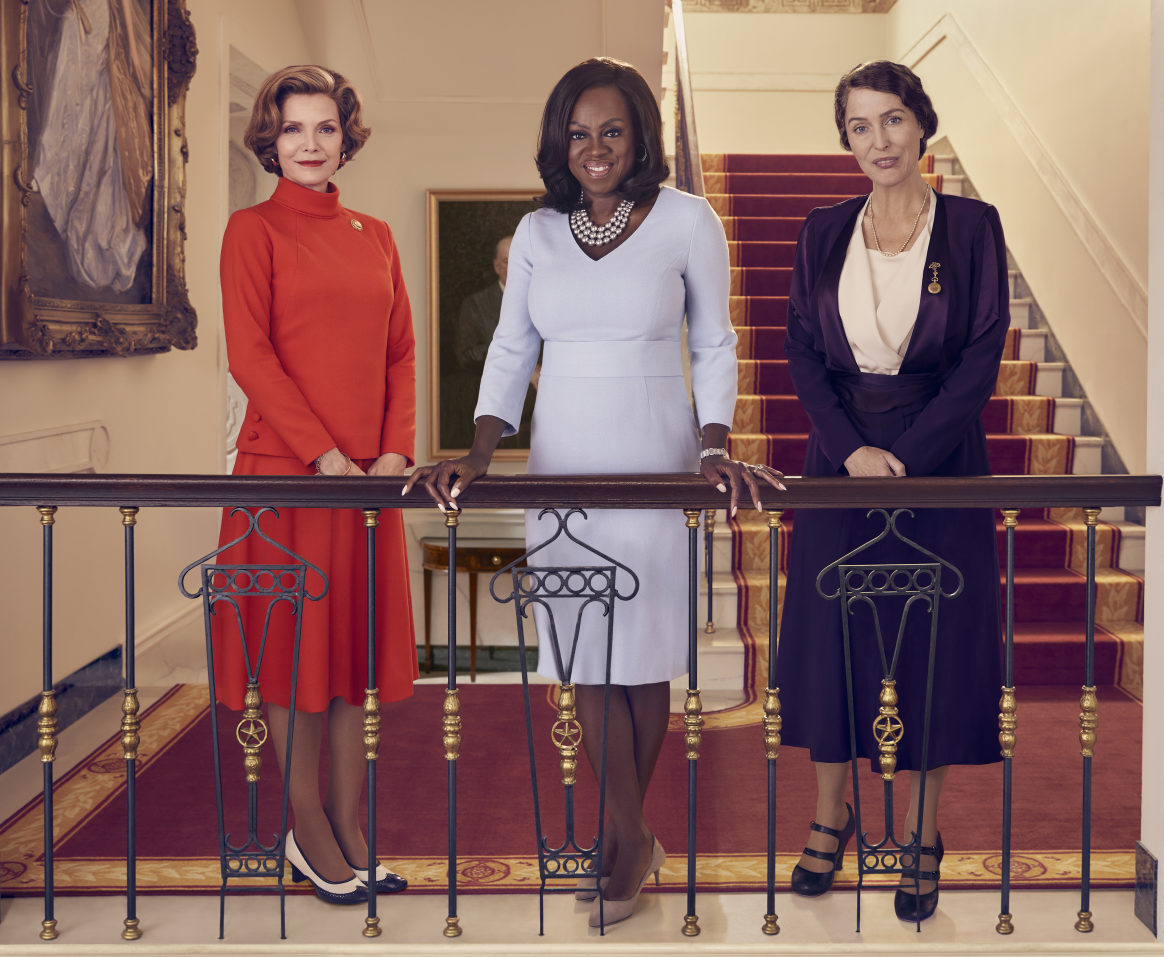 The series tells the story of American leadership, as told through the lens of the women at the heart of the White House. In the government’s East Wing, many of history’s most impactful and world-changing decisions have been hidden from view, made by America’s charismatic, complex and dynamic First Ladies.

The series seeks to peel back the curtain on the personal and political lives of three unique, enigmatic women and their families. Episodes trace their journeys to Washington, dipping into their pasts and following them past the White House to some of their greatest moments.

Series Finale:
Episode #10 — Victory Dance
Franklin gifts Eleanor the charter for the League of Nations; After rehab, Betty vows to help others with addiction problems; Barack and Michelle prepare to leave the White House, determined to continue making a difference in the world.
First aired: June 19, 2022.

What do you think? Do you like The First Lady TV show? Do you think it should have been canceled or renewed for a second season?