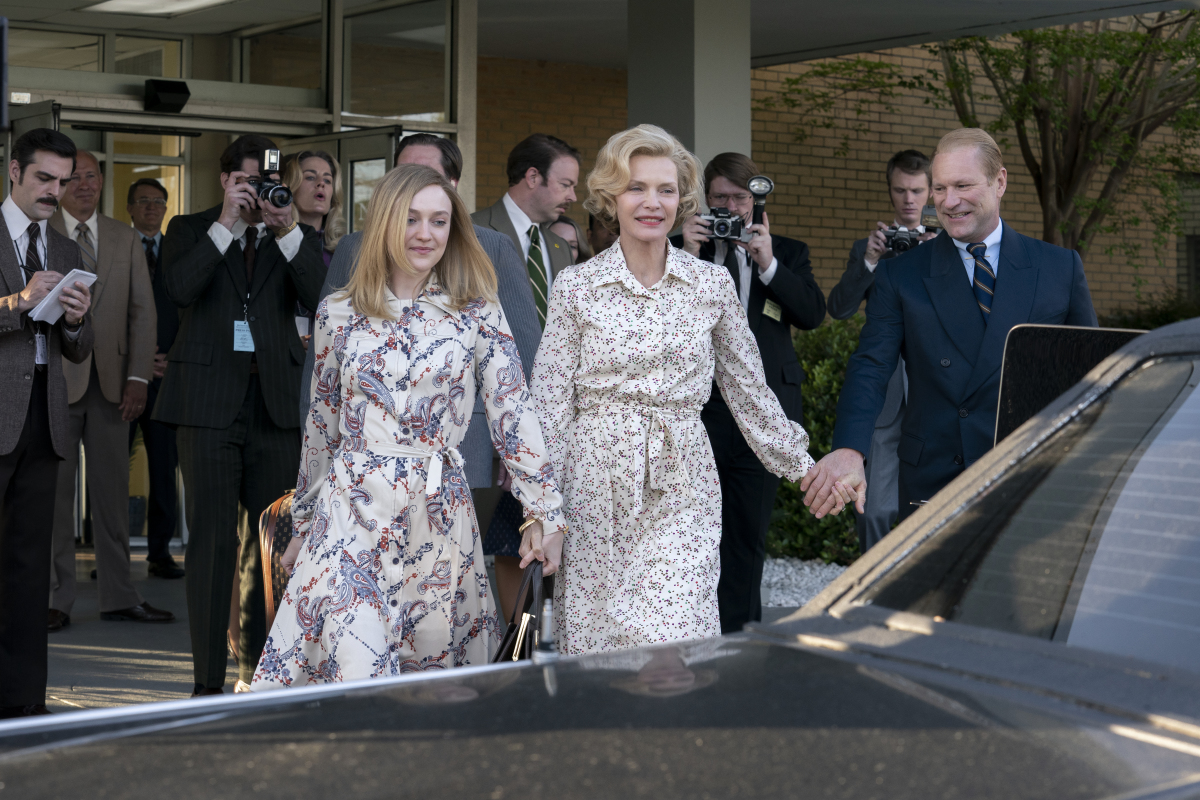 Showtime won’t continue to explore the lives of the residents in the White House. The First Lady has been cancelled, so there won’t be a second season. The first season of 10 episodes finished airing in June.

An anthology drama series, The First Lady TV show stars Viola Davis, Michelle Pfeiffer, Gillian Anderson, OT Fagbenle, Dakota Fanning, Lily Rabe, Regina Taylor, Kiefer Sutherland, and Aaron Eckhart. The series tells the story of American leadership, as told through the lens of the women at the heart of the White House. In the government’s East Wing, many of history’s most impactful and world-changing decisions have been hidden from view, made by America’s charismatic, complex and dynamic First Ladies. The first season tells the stories of former first ladies Michelle Obama (Davis), Betty Ford (Pfeiffer), and Eleanor Roosevelt (Anderson)..

Airing on Sunday nights, the first season of The First Lady averaged a 0.02 rating in the 18-49 demographic and 229,000 viewers in the live+same day ratings (including DVR playback through 3:00 AM). While these numbers don’t include further delayed or streaming viewing, they are a very good indicator of how a show is performing, especially when compared to others on the same channel. Despite an all-star cast, the show’s ratings and reviews were lackluster.

Deadline first reported the cancellation and the cable channel’s statement: “Showtime can confirm that the anthology series The First Lady will not be moving forward with another season. We would like to applaud the artistry and commitment of our showrunner Cathy Schulman, director Susanne Bier, their fellow executive producers, our amazing cast — led by executive producers Viola Davis, Michelle Pfeiffer, and Gillian Anderson — and our studio partner Lionsgate for their dedicated work in telling the unique stories of three remarkable leaders.”

What do you think? Did you enjoy watching? The First Lady TV series on Showtime? Are you disappointed that this anthology won’t return for a second season?