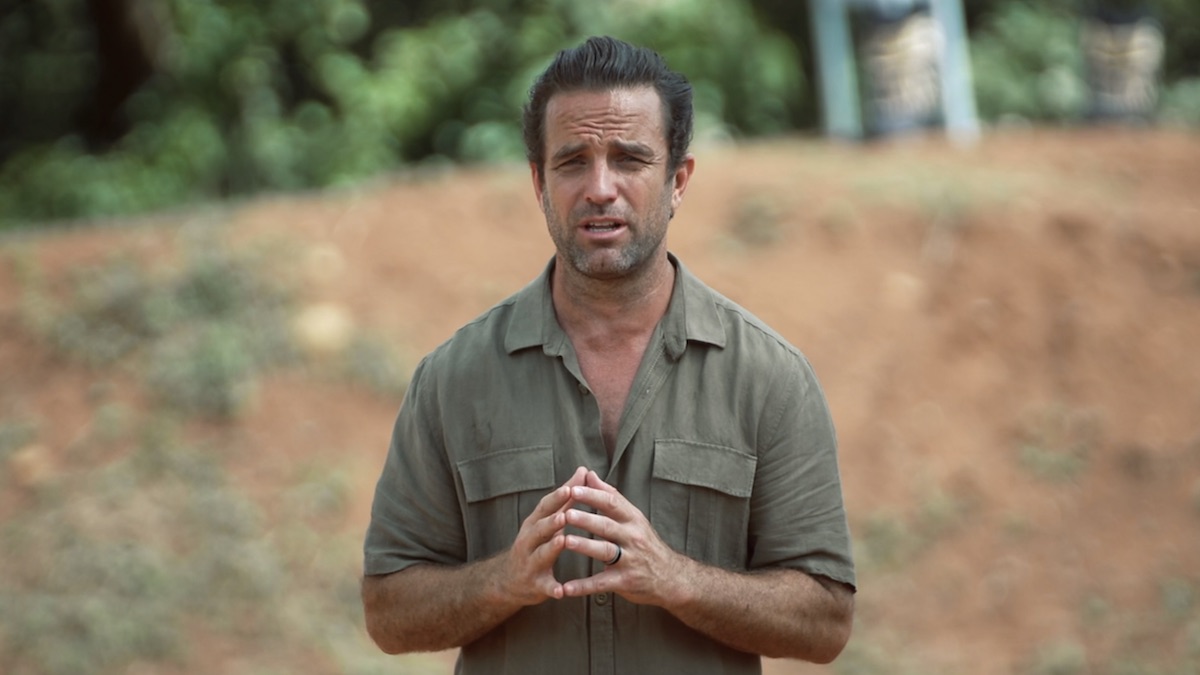 The Challenge Season 38 spoilers continue to reveal more cast members that have joined other individuals in Argentina to film MTV’s competition show.

While the next installment of The Challenge won’t necessarily have the same theme as Spies, Lies & Allies, there will still be a good amount of rookies competing from international reality TV shows.

The latest spoilers revealed two more rookies are in Argentina who won their reality TV show together. That could give them a bit of experience when it comes to navigating the game, although nothing is quite like MTV’s The Challenge.

Just when it seemed all of the veteran and rookie cast members were set for The Challenge Season 38, online spoilers have shown some more additions to the cast. They could be part of the main cast or alternates for anyone who has to leave the show due to COVID-19 or other reasons.

Spoilers arrive regularly from a Vevmo forum thread, and fan accounts bring Challenge diehards the updates on social media. The latest additions to Season 38 come from Love Island South Africa based on a recent update.

There were 26 Islanders under constant surveillance, with the show lasting for 32 days. Ultimately, the winners received 500,000 Rands, which comes out to over $ 32,000 in the United States.

Based on previous spoilers, there will be a mix of newcomers from international and United States reality TV shows. For example, Big Brother’s Analyze Talavera and Tommy Bracco are included in the rookies and Are You The One? star Nurys Mateo. Love Island USA’s Olivia Kaiser and Johnny Middlebrooks are also among the American rookies.

As far as other international rookies, there will be Colleen Schneider from The Mole Germany, Beauty and the Beast Germany’s Emmy Russ, and Prince Charming Germany’s Kim Tranka.

Other newcomers will include friends, family, or significant others of some cast members, such as Kaycee Clark’s brother, Kenneth, Amber Borzotra’s boyfriend, Chauncey Palmer, and Kailah Casillas’ husband, Sam Bird.

The new season has a working title of Ride or Dies based on the spoilers forum thread and will feature male-female pairs consisting of allies. The cast departed for filming in Argentina on May 22.

As Monsters and Critics reported this past weekend, the season’s filming was ready to begin but hit a snag when a positive COVID-19 test brought things to a halt. However, filming was supposed to resume this past Tuesday, so elimination spoiler results should be coming soon.

Janice Shirey
The rejection of China’s deal shows the Pacific will not be used as a geopolitical pawn | Henry Ivarature
LIRR service both ways for Islanders games this fall, UBS Arena says