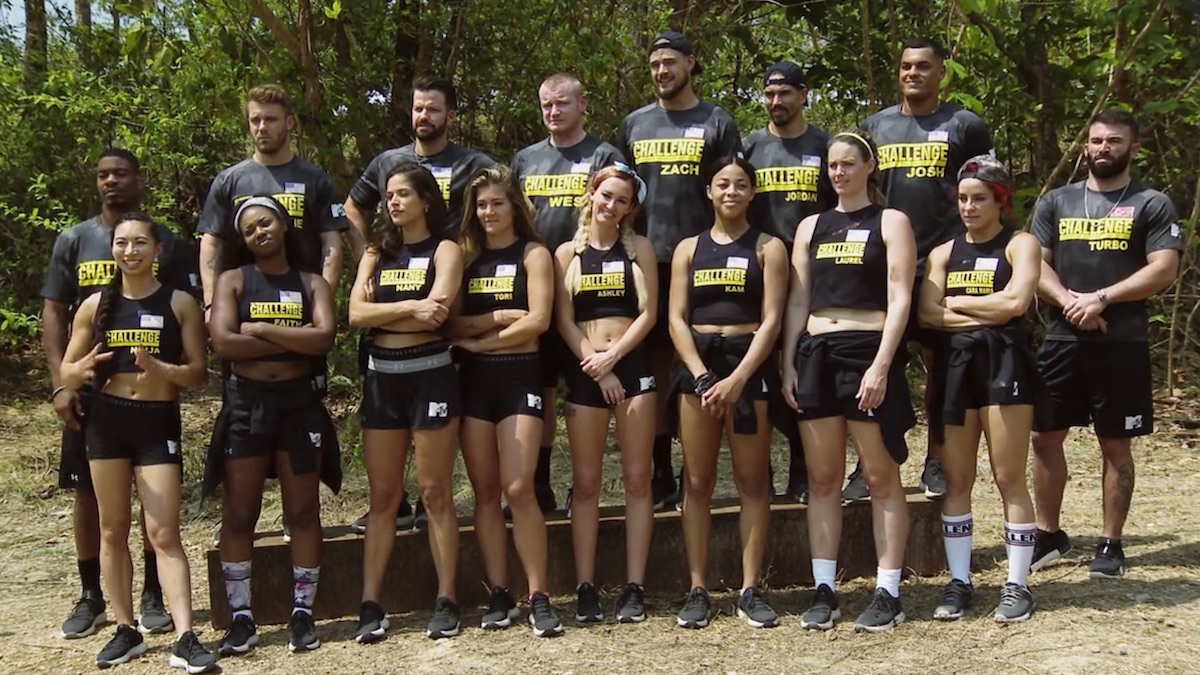 The Challenge rumors are swirling with regards to Season 38 spoilers! In the past several days, there have been several revelations about MTV’s upcoming season, including new cast members who joined late.

However, another bit of spoiler news revealed that a powerhouse team featuring a former champion nearly joined the season’s cast.

This report will feature some spoilers for MTV’s The Challenge Season 38, including the names of potential cast members for the show.

The Challenge Season 38 rumors include a power couple

When the cast members were revealed for The Challenge 38 in online spoilers weeks ago, some of the biggest surprises amongst the cast were former champions Turabi “Turbo” Camkiran, Laurel Stucky, and Johnny Bananas.

Recently, more spoilers have arrived, indicating that production brought in additional cast members during the filming. One of the first major surprises was that Jordan Wiseley joined the show as a replacement for James Simon, who was Aneesa Ferreira’s teammate. Simon was fired from the show during the second quarantine as filming paused due to someone’s positive COVID-19 test.

Another recent spoiler hit that Darrell Taylor and Veronica Portillo from The Challenge: All Stars 3 were added to the cast as a surprise twist. Both are multi-time champions, and the OGs will likely shake up things with the game.

The news that Paulie Calafiore and Cara Maria Sorbello nearly joined the Season 38 cast as mercenaries had many fans questioning why the production chose to go with Darrell and Veronica instead.

However, a tweet from Challenge insider ameGamerVev on Twitter suggests that they weren’t replacements for them but that production “decided not to go forward with using Cara and Paulie.”

A fan on Instagram questioned why Paulie and Cara weren’t in the cast at the start of the season. However, @ jaychallenge1 replied that the timing didn’t work as Paulie’s sister’s wedding was taking place. Otherwise, viewers may have seen them on the show.

Their return to the show would’ve certainly shaken things up quite a bit, as it would’ve been their first appearance since the War of the Worlds 2 season. During that installment of The Challenge, Paulie and Cara orchestrated a powerful alliance within Team USA with some help from Team UK’s Kayleigh Morris.

The Challenge Season 38 is TBA on MTV.

Janice Shirey
‘The situation is serious’: Germany plans to fire up coal plants as Russia throttles gas supplies
Paige VanZant was initially turned away from UFC dream before three-win streak