The Challenge rumors: New Netflix show won’t be competition-based, but instead a dating show 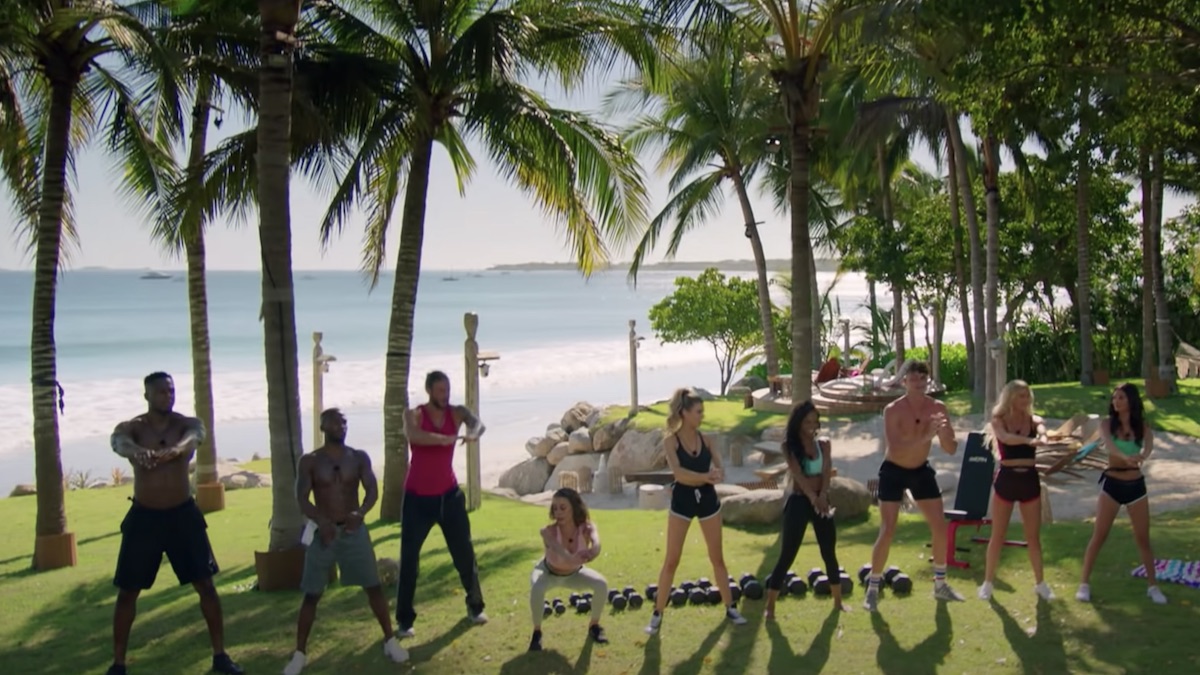 A show that started filming for Netflix was initially believed to be similar to MTV’s The Challenge, featuring reality stars from the various Netflix shows competing in it.

However, the online insider who originally teased the details of the upcoming project has cleared up the previous rumors, indicating it’s actually a dating show, with various cast members revealed.

The show is untitled but is filming in Playa Bonita, Panama with Nick Lachey as the host, based on details from an online forum.

The Challenge insider clears up details of Netflix show

On Thursday, the well-known Challenge insider @GamerVev shared an update on Twitter to let fans and followers know about a brand new show coming to Netflix.

GamerVev had previously mentioned a new show was in the works in Panama, featuring stars from Netflix’s reality shows including The Circle, Love Is Blind, Too Hot to Handle, and Selling Tampa.

At the time, Gamer indicated that this was another Spinoff Challenge, featuring the Netflix reality stars participating in daily competitions and eliminations. However, an update arrived on Thursday saying that Netflix’s new series is a dating show.

GamerVev tweeted a piece of an article that arrived on Thursday, which outlined the various Netflix dating and romance shows on the way. The blurb about the untitled new dating show is at the end of the article.

A report from TV Insider says that stars from Netflix shows including Love Is Blind, The Circle, Too Hot to Handle, Selling Tampa, and others will try to find their perfect match.

The Challenge: Spies, Lies & Allies featured rookies from all sorts of shows including a few from Netflix. Kelz Dyke originally appeared in Too Hot to Handle, while Ed Eason arrived from The Circle.

Hughie Maughan was one of their rookie castmates, and commented on the upcoming show, saying he hoped to see Ed on there.

Who will be in the cast for Netflix’s show?

While an official cast list has yet to be released, online spoilers have shown off some of the cast members from Netflix’s untitled dating show.

Ed’s not listed for the cast, but his brother Mitchell Eason, who appeared on The Circle Season 2, is shown amongst male cast members.

Other men in the cast include Twentysomethings’ Adam Davenport, The Circle’s Calvin Crooks, Too Hot to Handle’s Case Demoor, Love Is Blind’s Damian Powers, and The Circle’s Joey Sasso.

See more of the unconfirmed cast members via the Vevmo forum thread. The new Netflix show doesn’t have an official title or release date yet.

Other new dating shows were also revealed, along with several shows returning to the Netflix lineup. They include Too Hot to Handle Season 4, Indian Matchmaking Season 2, and the third season for Love Is Blind.

The Challenge Season 38 is TBA for MTV. The Challenge: All Stars 3 premieres on May 11 on Paramount Plus.