The Bear: Season Two? Has the FX on Hulu Series Been Cancelled or Renewed Yet? 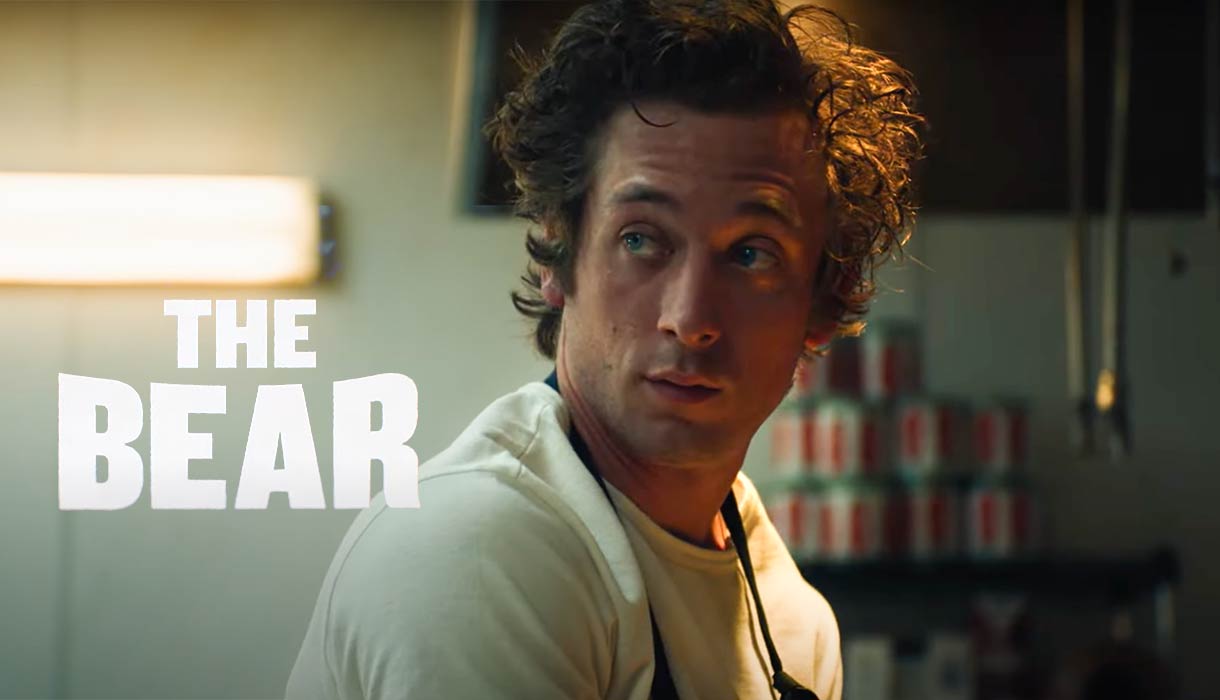 Has a former star of Shameless cooked up a hit? Has The Bear TV show canceled or renewed for a second season on FX on Hulu? The television vulture is watching all the latest cancellation and renewal news, so this page is the place to track the status of The Bear, season two. Bookmark it, or subscribe for the latest updates. Remember, the television vulture is watching your shows. Are you?

Streaming on the FX on Hulu subscription service, The Bear TV show stars Jeremy Allen White, Ebon Moss-Bachrach, Ayo Edebiri, Lionel Boyce, Abby Elliott, Liza Colón-Zayas, Edwin Gibson, and Matty Matheson. The story follows Carmen “Carmy” Berzatto (White), a young chef from the fine-dining world. After a heartbreaking death in his family, he comes home to Chicago to run his family sandwich shop – The Original Beef of Chicagoland. A world away from what he’s used to, Carmy must balance the soul-crushing realities of small business ownership, his strong-willed and recalcitrant kitchen staff, and his strained familial relationships. All of this, while grappling with the impact of his brother’s suicide. As Carmy fights to transform both The Original Beef of Chicagoland and himself, he works alongside a rough-around-the-edges kitchen crew that ultimately reveals themselves as his chosen family.

As of June 24, 2022, The Bear has not been canceled or renewed for a second season. Stay tuned for further updates.

Unless they decide to publicize viewership, it is difficult to predict whether FX on Hulu will cancel or renew The Bear for season two. However, the reviews have been very positive and I suspect some viewers from White’s previous dark comedy series, Shameless, will seek it out. I’m thinking there’s a good chance the show will be renewed. I’ll keep my ears open and an eye out for news, and will update this page with breaking developments. Subscribe for free alerts on The Bear cancellation or renewal news.

What do you think? Do you hope that The Bear TV show will be renewed for a second season? How would you feel if FX on Hulu canceled this TV series, instead?