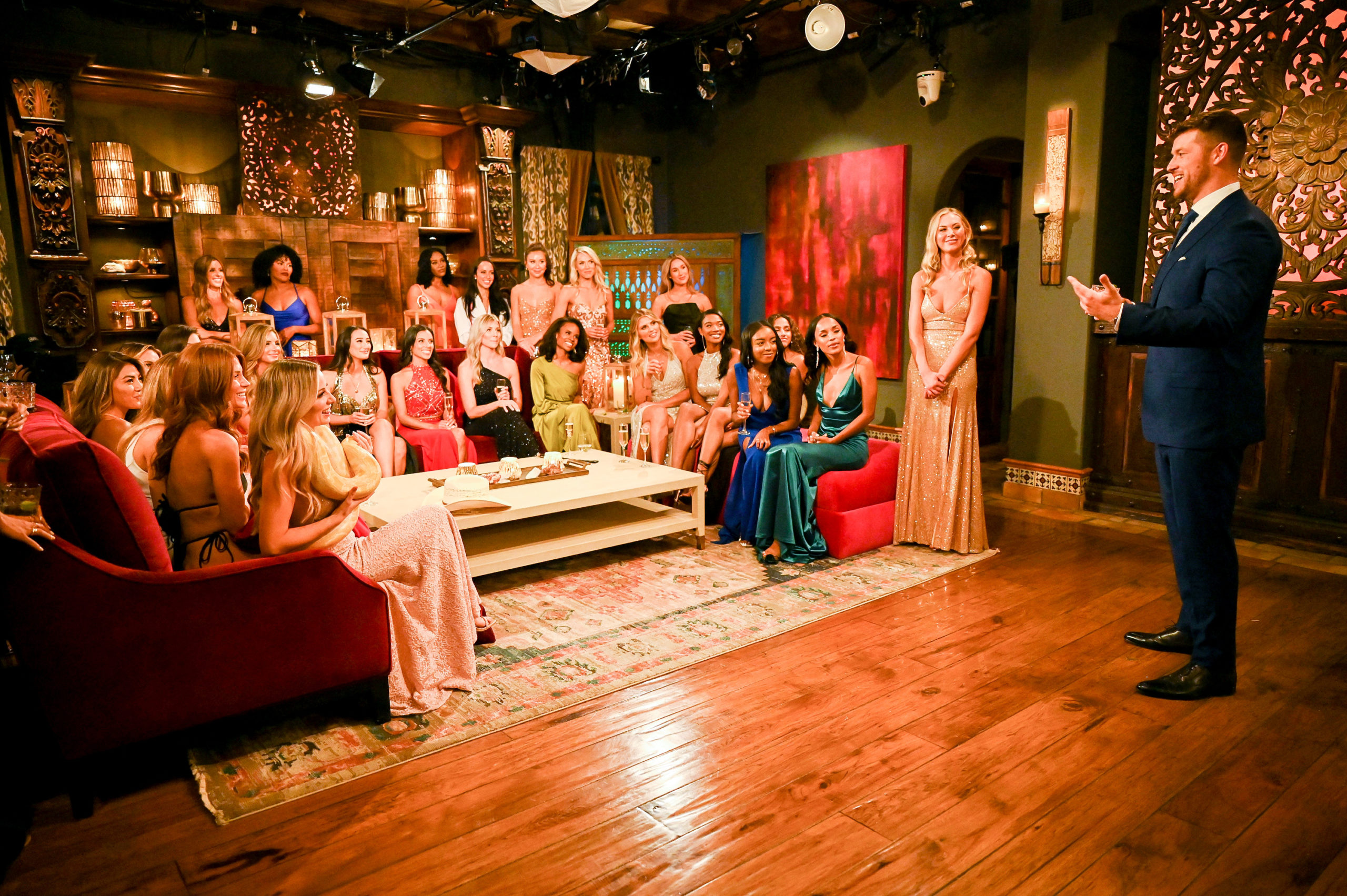 ABC will continue to play matchmaker in the 2022-23 television season. The Bachelor has been renewed for a 27th season on the alphabet network.

A dating reality series, The Bachelor TV show is hosted by former Bachelor and professional football player Jesse Palmer. Season 26 followed Clayton Echard as he met, courted, and weeded out 31 potential “soul mates” in his quest for “true love.” A 28-year-old medical sales representative from Eureka in Missouri, Echard was previously cast in the 18th season of The Bachelorette. In the end, Echard chose and proposed to Susie Evans but she turned him down. It was revealed in the After the Rose special which followed the finale that they were still together. After a season away, filming returned to the Villa de la Vina mansion, aka The Bachelor Mansion.

Airing primarily on Monday nights, the 26th season of The Bachelor averaged a 0.81 rating in the 18-49 demographic and 3.66 million viewers. Compared to season 25, that’s down by 40% in the demo and down by 31% in viewership in the live + same day ratings (including DVR playback through 3:00 AM). It’s one of the top performer performers when compared to ABC’s other unscripted shows.

Another season to be here for the right reasons. 3 #TheBachelor is returning to ABC after #TheBachelorette and #BachelorInParadise! pic.twitter.com/UCMK6d5Dcr

What do you think? Did you enjoy the 26th season of The Bachelor on ABC? Are you glad to know that the show has been renewed for season 27?

Check out our ABC status sheet to track the alphabet network’s new series pickups, renewals, and cancellations. You can find lists of canceled shows here.