The Baby: Season One Viewer Votes 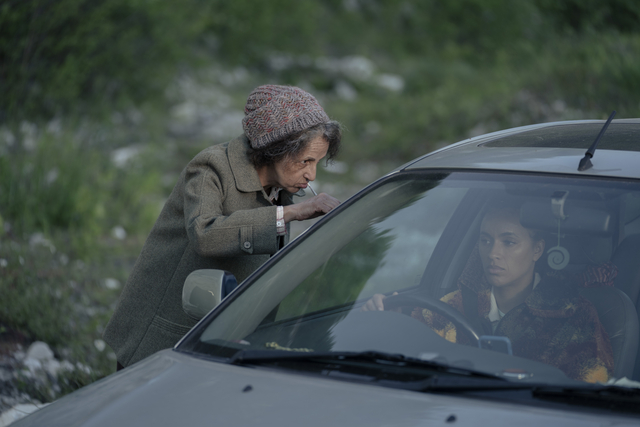 Is there more to this infant than meets the eye in the first season of The Baby TV show on HBO? As we all know, the Nielsen ratings typically play a big role in determining whether a TV show like The Baby is canceled or renewed for season two (this show appears to be a close-ended series but that could change). Unfortunately, most of us do not live in Nielsen households. Because many viewers feel frustrated when their viewing habits and opinions aren’t considered, we invite you to rate all of the first season episodes. The Baby here.

An HBO British horror-comedy series, The Baby TV show stars Michelle De Swarte, Amira Ghazalla, Amber Grappy, Patrice Naiambana, Sinéad Cusack, Shvorne Marks, Isy Suttie, Tanya Reynolds, Seyan Sarvan, Karl Davies, and Divian Ladwa. The story follows 38-year-old Natasha (De Swarte), a woman who is furious that her closest friends are all having babies. When she unexpectedly ends up with a baby of her own, her life dramatically implodes. Controlling, manipulative, but incredibly cute, the baby twists Natasha’s life into a surreal horror show. As she discovers the true extent of the baby’s deadly nature, Natasha makes increasingly desperate attempts to get rid of it. She doesn’t want a baby. Unfortunately, the baby definitely wants her.

What do you think? Which season one episodes of the The Baby TV series do you rate as wonderful, terrible, or somewhere between? Do you think that? The Baby should be renewed for a second season on HBO? Don’t forget to vote, and share your thoughts, below.