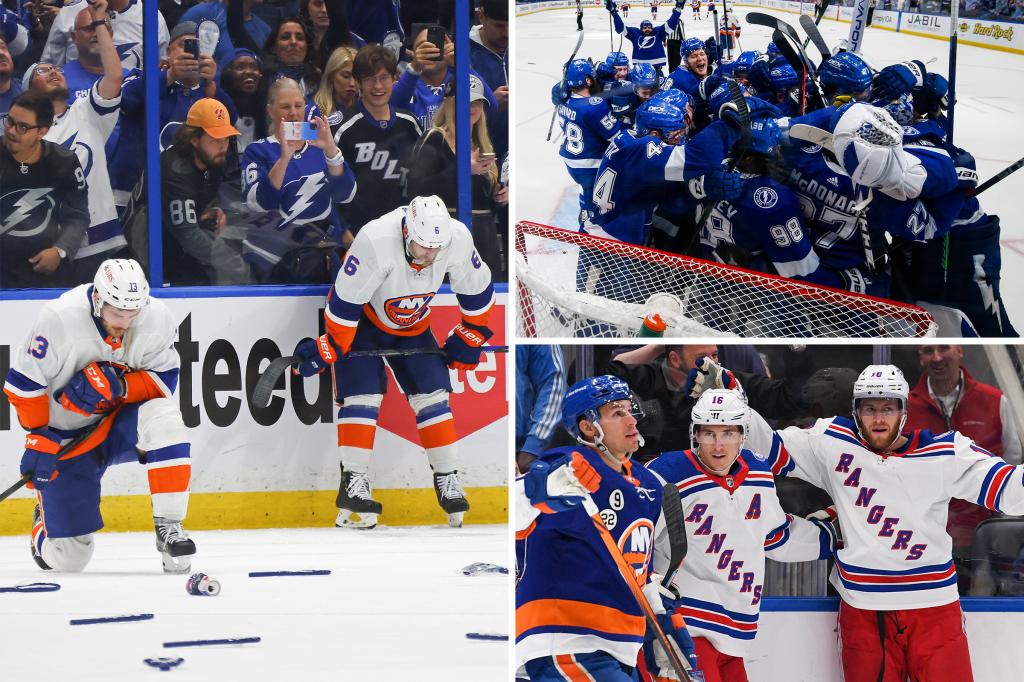 As the Lightning aim to become the first NHL team to pull off a Stanley Cup three-peat in nearly 40 years, they will have to get past a New York team in the Eastern Conference Final for the third consecutive year.

As the Rangers deservedly have taken their team’s place as Tampa Bay’s opponent for the right to reach the championship round, fans of the Islanders are left with the quandary of their hated local rivals facing the decorated squad that knocked them out of the playoffs in each of the last two years.

The Lightning also happen to be chasing the Isles’ storied past as the aforementioned previous NHL team to win at least three successive titles – and The most recent organization in North American professional sports to cop four rings in a row, from 1980-83.

So I posed this very question on Twitter soon after the Rangers’ thorough 6-2 road thrashing of the Hurricanes on Monday night in Game 7 in Raleigh. Kind of like Jets fans having to hold their noses and watch the Giants face the Patriots in those two Super Bowls.