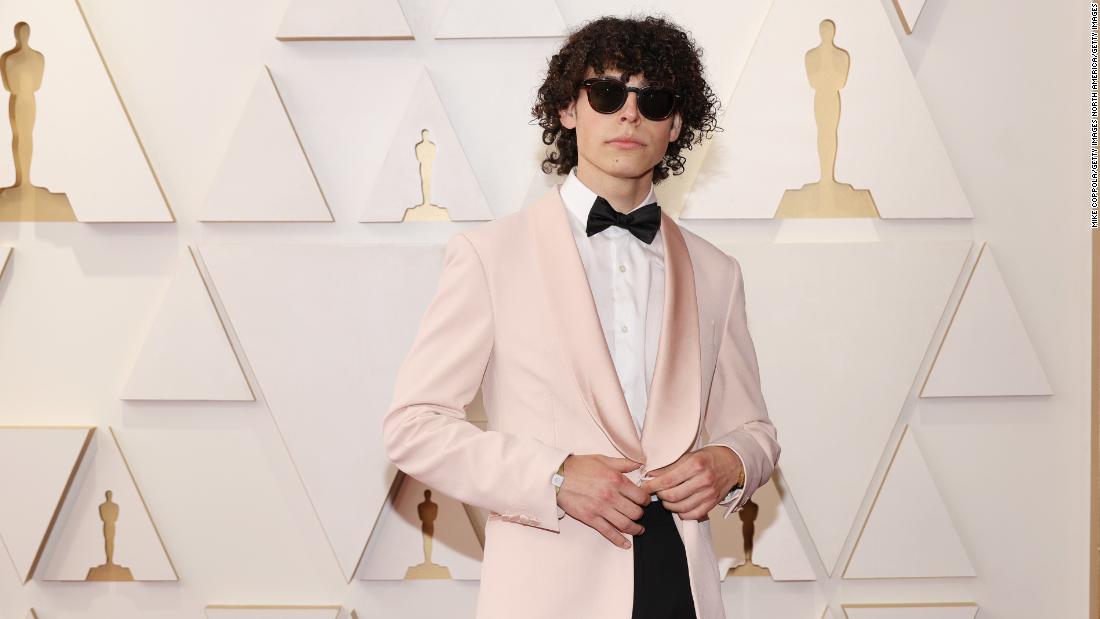 The Oscars are embracing TikTok stars to help create buzz around Hollywood’s biggest night and boost the show’s ratings among younger viewers. They’ve partnered this year with 24 TikTok stars, including Feldman, Emily Uribe and Juju Green, for behind-the-scenes peeks and interviews with celebrities, says Meryl Johnson, the Academy’s vice president of digital marketing.

“There is a relevant authenticity to content created on TikTok,” says Johnson. “Social media has transformed how fans consume content, and TikTok is the next evolution of that.”

Until recently Feldman had no idea his TikTok account, which focuses on the film industry and has over 23 million likes, had drawn the attention of Hollywood’s heavy hitters.

As a production assistant, he posts videos from TV and movie sets under the TikTok handle @guywithamoviecamera to more than 619,000 followers. One of his most popular posts shows him preparing a table read on the set of “The Marvelous Mrs. Maisel.”

“There’s nothing I enjoy more than talking about movies. I just love storytelling,” Feldman says.

Feldman has posted about surprise encounters with celebrities, the Oscar nominees’ lunch and preparations at the Dolby Theater – even the rolling out of the iconic red carpet. He’ll be at various Oscars backstage events Sunday to give a glimpse of what happens at Hollywood’s biggest night.

“They are just letting me have creative freedom and make content that’s specific to TikTok,” he says. “I really love the behind the scenes … there are thousands of people who make it happen, from making sure the lighting is perfect … the sound is good. These people who are amazing at their jobs and pour their sweat to do this. “

“Both the movie industry and TikTok heavily rely on and promote youth and beauty. It’s a natural marriage for brand alignment,” Ferraz says.

Feldman says TikTok differs from other social media platforms because it’s organic and has an algorithm that allows content from people without many followers to reach a wide audience. That’s an incentive that draws more content creators to the platform.

Some Oscar-nominated movies have already won the popularity contest on TikTok.

This week, Lin-Manuel Miranda, who composed several songs for Disney’s “Encanto” soundtrack, thanked TikTok users for helping propel the film’s album to the top of the charts.

Miranda cited “truly surreal and incredible” dances around the movie’s hit song, “We Don’t Talk About Bruno,” that have gone viral on the platform.

“Dune,” which has 10 Oscar nominations, has also blown up on TikTok, where its hashtag has been viewed more than 1.3 billion times.