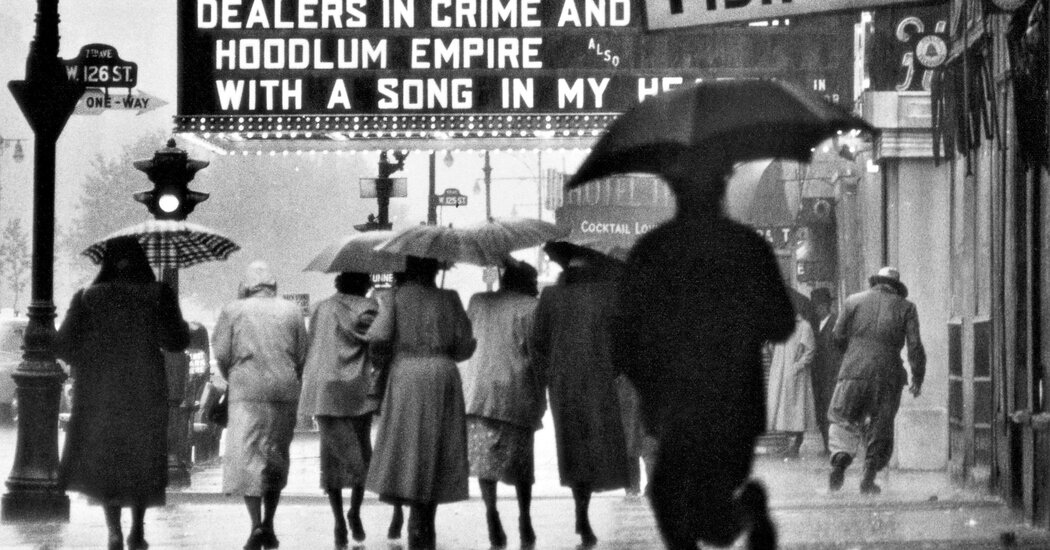 Michael Cunningham: I agree that Chang-rae Lee should be more famous.

Kitamura: But he is very famous, right?

Cunningham: I know, I know. But there should be more statues. There should be more pop-up shops that sell only Chang-rae Lee-related merchandise. As with many of the others I sought out, this book portrays various New Yorks. One of the things I love about living in the city is that you can’t really go out and walk for 10 minutes and look at the people you are passing on the street and imagine that you are, in any way, a typical member of the human species. That may be at least as true of New York as it is of any other major city, and possibly more so.

Guadagnino: That leads me to my next question, and I’d be especially curious to hear what the fiction writers in the group think about this: Does New York particularly lend itself to fiction?

Kitamura: I would say that stories can sometimes feel bigger in New York. I don’t mean just in terms of fiction but, when I’m in the city, the stories, the dramas, the emotions all seem higher, and I think that lends itself to a certain kind of fiction. But Michael, you should answer – I’ve never written anything set in New York.

Cunningham: And I seem only to write things that are set in New York, primarily because I have lived here for a long time and feel that I can at least speak with a certain degree of authenticity about it. If I lived in Paris, the novels would be set in Paris. Though I suspect it’s more possible for someone like me to live in a Paris in which you’d see very few people who aren’t like you.

Chotiner-Gardner: Michael, can I push back against that a little bit? I agree with that premise by and large. I do think many New Yorkers live in enclaves, though. If you lived in the West Village, where the bookshop I work at is, and never left, I think you’d see a very small stratum of New York. Even though most of us wander the city or try to take in different boroughs or even just ride the subway, some people seem to never do those things.

Cunningham: I totally get it. There’s no denying that there are parts of New York that are sequestered. But I’ll push back on the pushback because I’m speaking to you from the West Village, a block and a half from Washington Square Park. Spend the proverbial 10 minutes in the park and you’ll see a lot of people who aren’t white, boho denizens of the Village. It’s almost a question of which block we’re talking about.

Chotiner-Gardner: Sure, and how much you want to look outside yourself, right? How much you notice and put yourself into other people’s experiences, which is why, to some extent, I think we all come to books.

Kitamura: That’s also a great premise for character building, isn’t it? What they see and don’t see as they move through the city. One thing I think the novel [as a form] does particularly well capture a relationship between an individual and a larger social context or structure. And I think New York is full of that. You can have singular stories that either engage or don’t with the city around them.

Ernesto Castro
Netflix Made A Video Game and More People Need To Play It
Exclusive: Inside the hangar at the center of the $1 billion Airbus-Qatar jet dispute