The 2022 NBA Draft is here and that means you need to be very, very careful on the internet 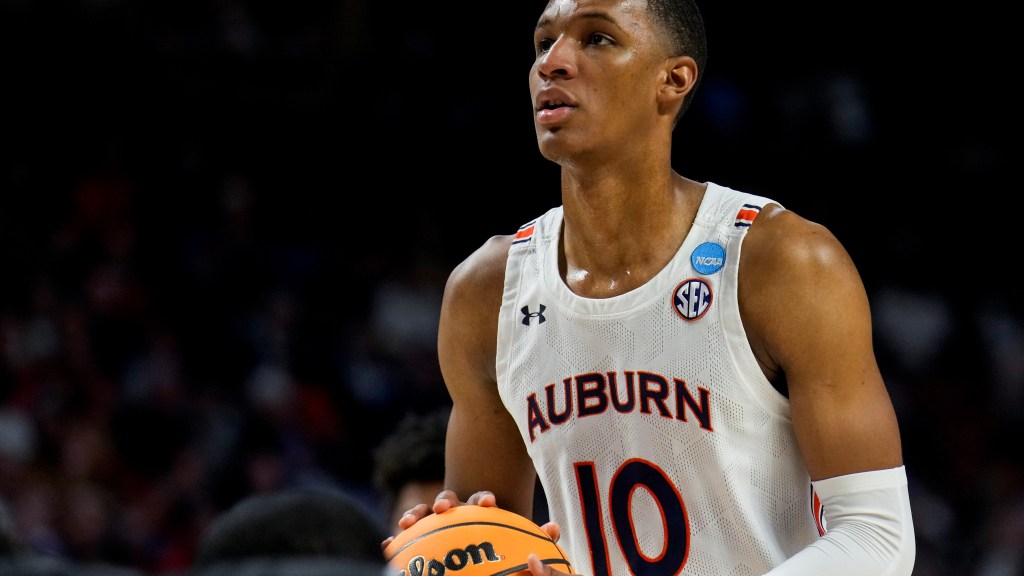 Welcome to Layup Lines, our daily NBA newsletter where we’ll prep you for a tip-off of tonight’s action, from what to watch to bets to make. Subscribe here to get it Delivered to your inbox every afternoon.

What’s good, family. It’s your boy Sykes here for another edition of Layup Lines. Let’s talk about the NBA draft for a second.

Yerboi is definitely anti-draft out here, but I can’t lie – this is still one of the most fun times of the year. It’s cool to see these kids dreams being actualized in just a major way. They go from high school and college phenoms to literal professional millionaires in a matter of seconds.

But with all that comes the big mess that is the NBA draft news cycle. And, whew buddy, is it ever messy this year.

There are so many rumors out there. For example, Jabari Smith is all of a sudden not a lock for the No. 1 overall pick. Oh, and Paolo Banchero doesn’t seem to like the Orlando Magic. And nobody knows what’s happening with Shaedon Sharpe. He might have a promise. He might also drop out of the top 7. We just don’t know.

That’s the NBA draft season for you. There are lots of rumors swirling around. Some are undoubtedly true. Some are just smokescreens from teams looking to posture and make deals with other teams. It’s all just how the game works.

And in the middle of it all is, well, all of us.

There are thousands of rumors going around at this time within the league. Only, maybe, 2% of that is actually substantial enough to get reported out. That 2% is taken and regurgitated over and over and over again in our media cycle.

It’s all confusing. Some of it’s real but most of it isn’t and it’s really hard to discern what will actually go down when the time comes.

So here’s what you do: Sit down, crack open your beverage of choice and just let the rumors be what they are: Rumors. The only things that matter during these times are the things that actually happen.

Instead of just worrying about scuttlebutt from some random Eastern Conference scout that they heard from a trainer who heard it from the assistant GM of your favorite team, just read our latest mock from Bryan Kalbrosky.

That should get you to Thursday pretty safely.

Some NBA goodness from around the USA TODAY Sports network.

The Golden State Warriors had SO much fun at their parade. The Steph Curry “night night” jokes, Klay Thompson stumbling everywhere, Draymond Green cussing folks out. Just classic Warriors stuff, man. You love to see it – unless, you know, you’re a Celtics fan.

Our Andy Nesbitt – who actually happens to be a Celtics fan – gathered up the best images from the parade. He perfectly captured the vibe of the parade with this piece.

“Draymond Green had a blast rubbing it in everyone else’s faces.

Steph Curry had fun with all of his trophies.

And Klay Thompson had himself a day that ended with him in a hot tub back in the team’s facility.

(All odds via Tipico.) 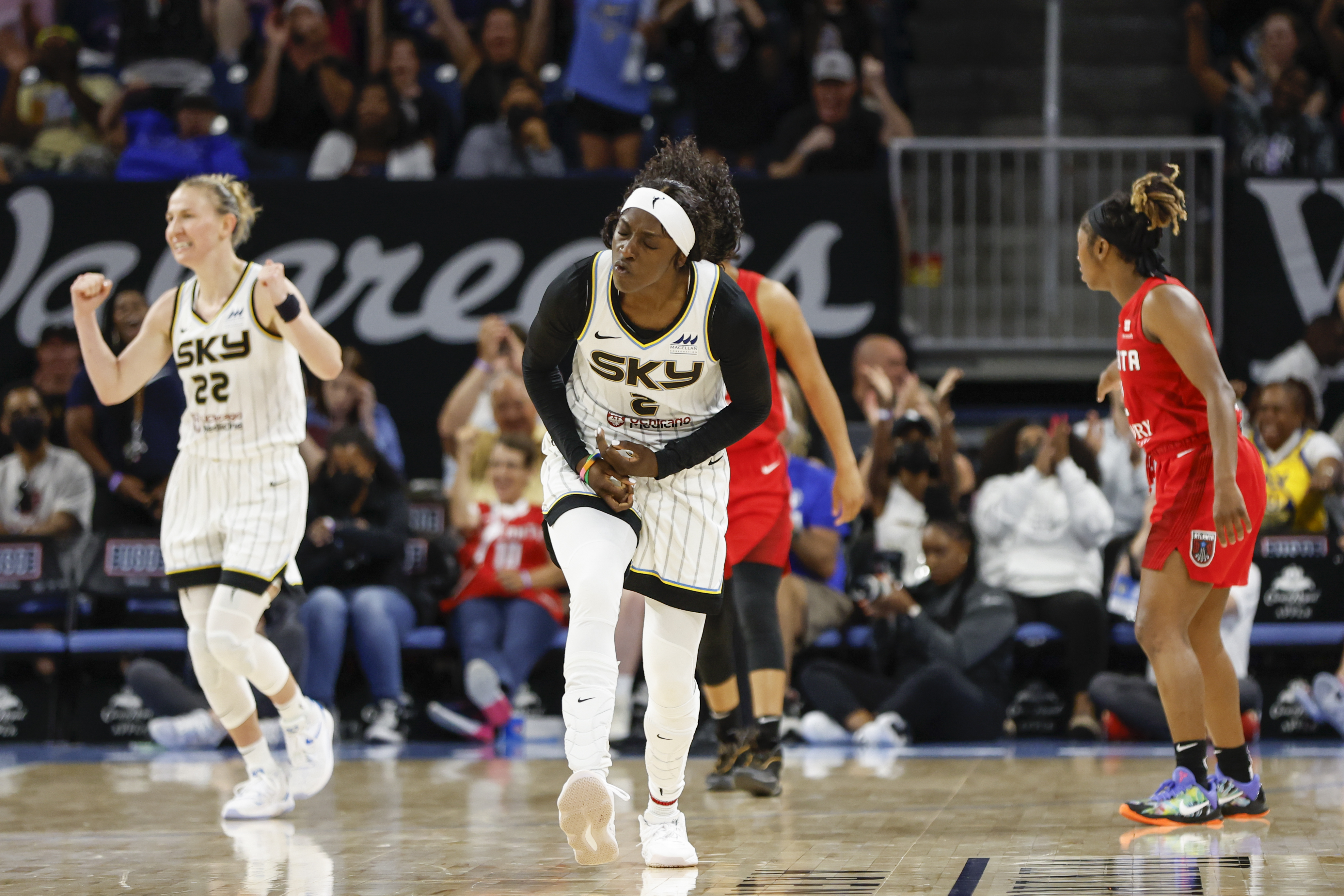 The Aces are far and away the best team in the WNBA so far this year. They’ve got, at least, 3 players in the running for MVP between A’ja Wilson, Kelsey Plum and Jackie Young this year with Wilson slowly pulling away and they’re winners of four straight games.

You can never count Candace Parker’s Chicago Sky, though. And Kahleah Copper is coming off a dazzling performance against the Fever – albeit in a loss. For tonight, the Sky are at home and they’re still really good. Even if they don’t win, they won’t get blown out. I’m taking Chicago +8.5. 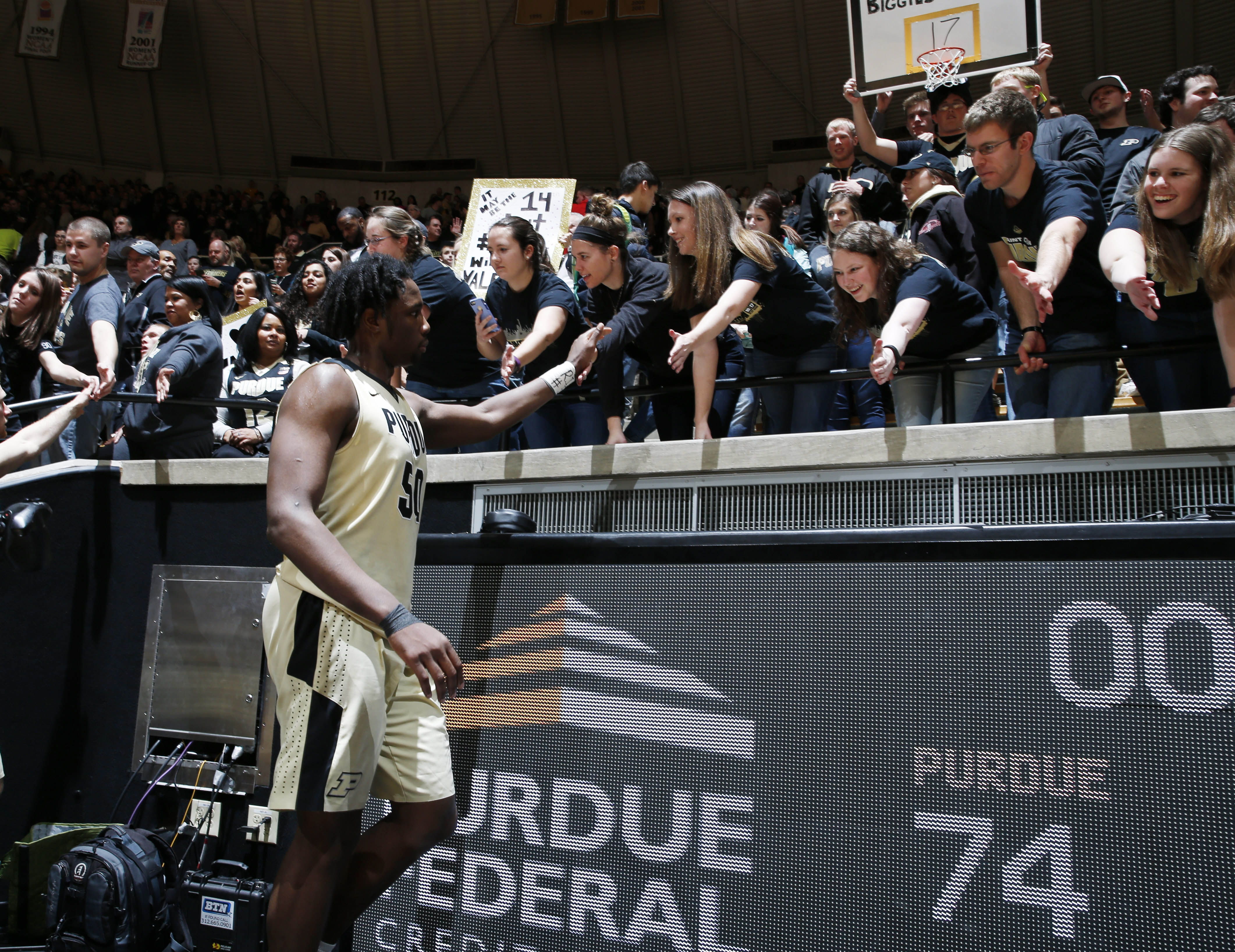 AleCaleb Swanigan died unexpectedly at 25 years old and the basketball world mourned him. This was so sad.

– Here’s why Steph Curry deserves to be considered as one of the best 10 players of all time ($$$).

Gannett may earn revenue from Tipico for audience referrals to betting services. Tipico has no influence over nor are any such revenues in any way dependent on or linked to the newsrooms or news coverage. See Tipico.com for Terms and Conditions. 21+ only. Gambling problem? Call 1-800-GAMBLER (NJ), 1-800-522-4700 (CO), 1-800-BETS-OFF (IA).