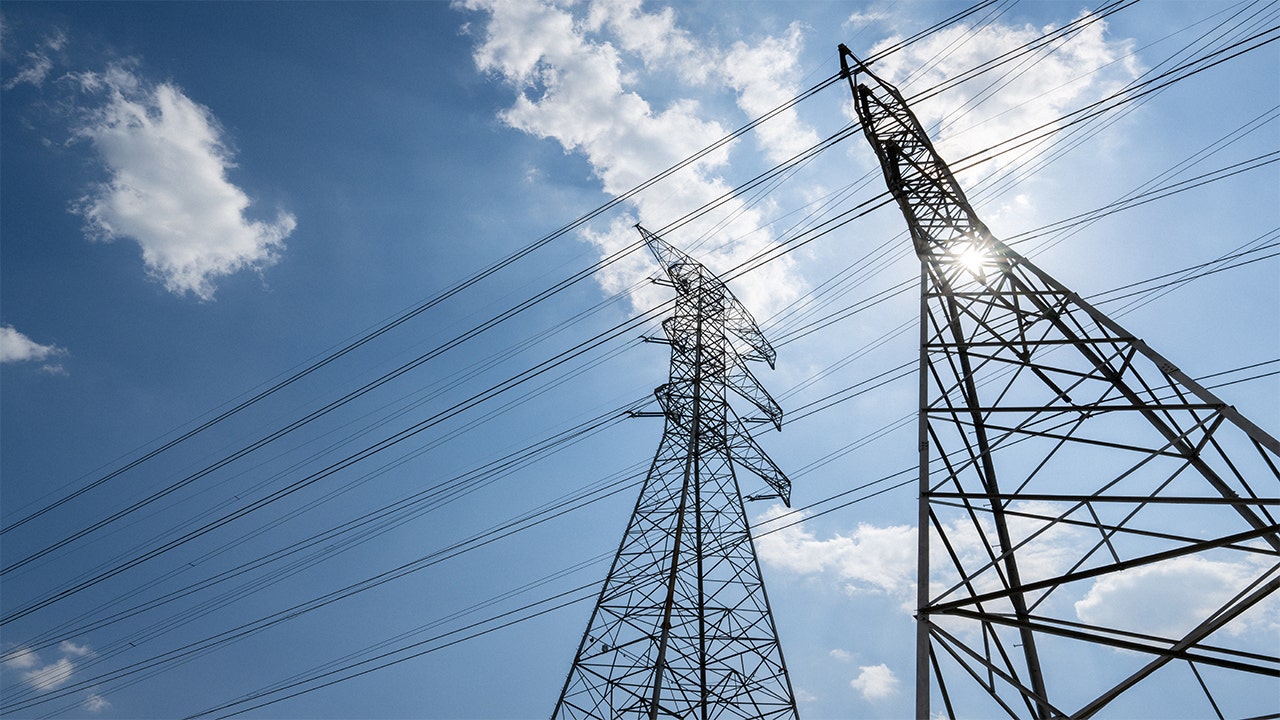 Texas’ power grid broke this week yet another record as homes and businesses keep their AC’s cranked to combat a scorching heatwave across the Lone Star State.

The Electric Reliability Council of Texas (ERCOT), which operates Texas’ power grid for more than 26 million customers – or about 90% of the state’s power load – says it still has enough reserve capacity to meet growing demand. It had ample reserve power to deal with record demand a little over a week ago.

Records will likely continue to be broken this week with AccuWeather forecasting temperatures topping 100 degrees this week.

Demand will also likely rise amid overall economic and population growth in Texas. ERCOT anticipates new wind and solar power plants added over the past year will increase resources this summer to more than 91,300 megawatts. Texas produces more natural gas than any other state, according to the EIA, and has also responded to the historic 2021 freeze by adding natural gas and renewable power generation capacity.

Power prices at the ERCOT North Hub – which includes Dallas – slid to a two-week low of $ 81 per megawatt hour Tuesday – down from 100 on Friday, Reuters reported.

One megawatt can power around 1,000 US homes on a “typical day.” But that figure drops to around 200 on hot summer days in Texas.