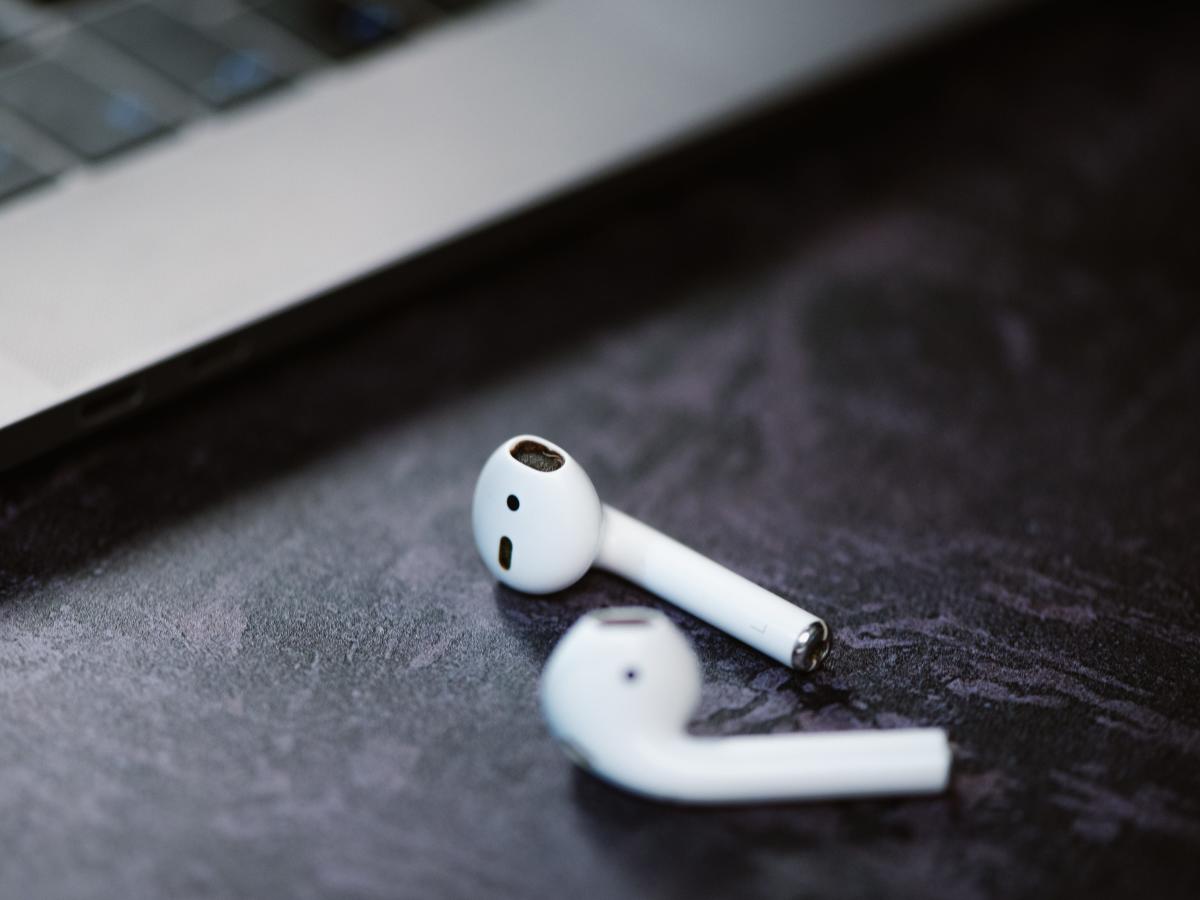 A couple in Texas is suing Apple after their son suffered “permanent hearing loss” while using his Airpods.

Carlos Gordoa and Ariani Reyes of San Antonio, Texas are demanding over $ 75,000 in damages after their 12-year-old son suffered hearing loss when an Amber Alert went off while he was using his Airpods.

The incident happened in May 2020 when Gordoa and Reyes’ son, called BG in the lawsuit, was watching Netflix with his Airpods that had been purchased new six months earlier.

BG was watching Netflix on his iPhone connected to the AirPods at a low volume when an Amber Alert went off suddenly, and without warning, at a volume that tore apart BG’s ear drum, damaged his cochlea, and caused significant injuries to BG’s hearing, The lawsuit said.

The child has also “suffered from bouts of dizziness, vertigo, and nausea,” since the incident, as well as mental anguish and emotional trauma, the lawsuit says. He will have to use a hearing aid for the rest of his life.

“At 12 years old, BG suffered sudden and permanent hearing loss in his right ear,” according to the suit. “BG has lost his ability to live a normal life, and he will continue to live a diminished life into the future, including a diminished earning capacity.”

The lawsuit also claims the family will have medical bills to deal with for the foreseeable future “as a result of the defective AirPods.” The suit claims the devices are defective in design or lack adequate warnings for the risks of use.

Apple did not immediately respond to Insider’s request for comment.

Read the original article on Insider