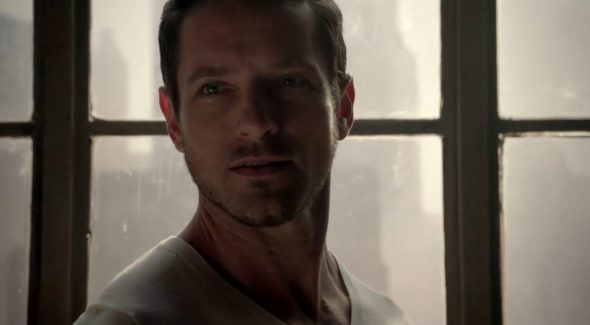 The Teen Wolf reunion movie has added five more actors to its cast – including two more returns from the original MTV series. Ian Bohen (above) and Kylin Rhambo are returning for the movie, which started production last week.

Vince Mattis, Nobi Nakanishi, and Amy Lin Workman have also been cast in the reunion movie as new faces. One big return is still pending. Tyler Hoechlin is still in talks to return, for Deadline.

Mattis will play his teen son in the reunion film, but Hoechlin is busy playing Superman on The CW series Superman & Lois. That series was just renewed for a third season.

A release date for the Teen Wolf movie will be announced later.

What do you think? Are you excited about the return of the Teen Wolf characters?