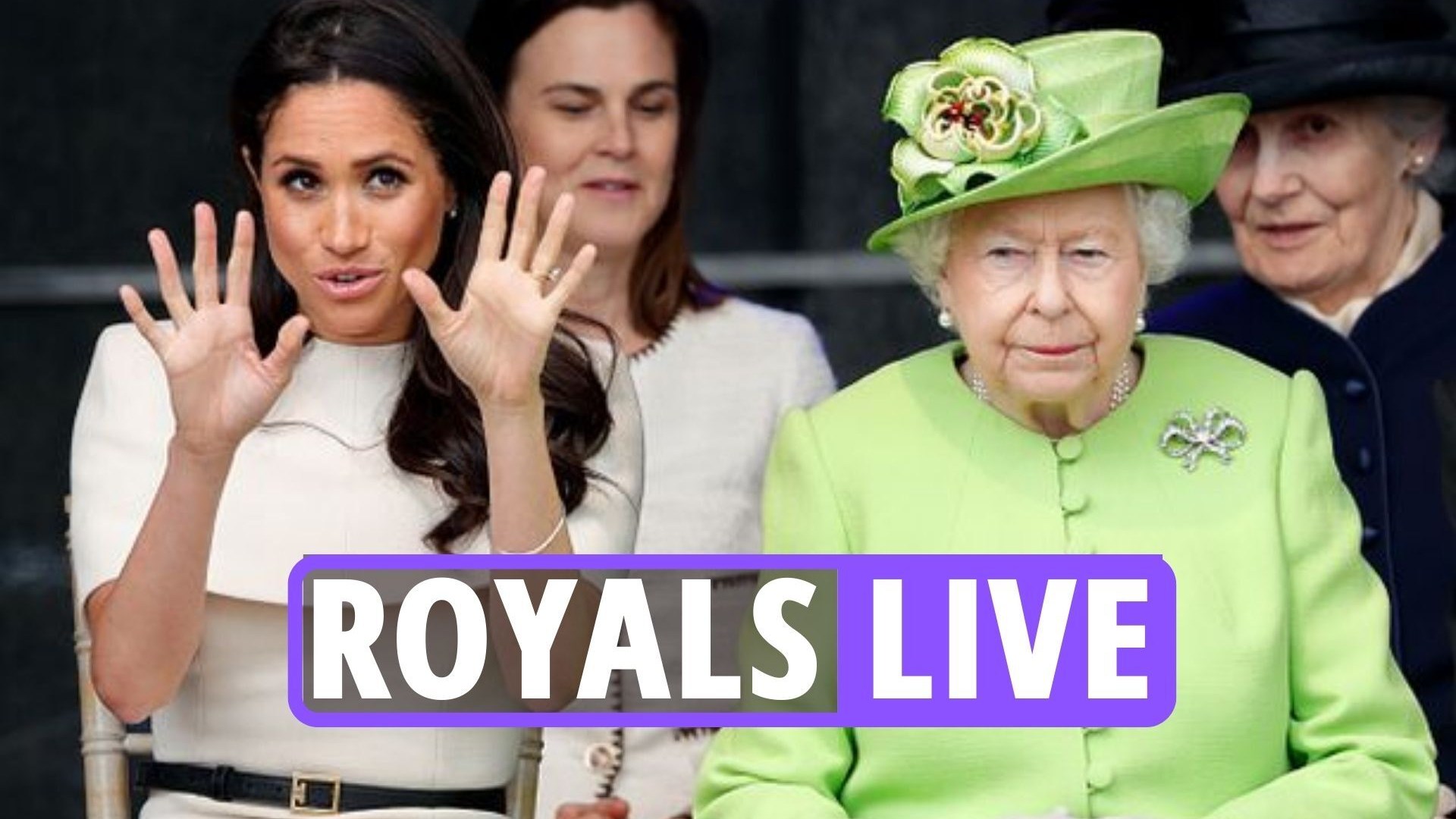 Meghan and Harry ‘to be at St Paul’s’

PRINCE HARRY and his wife Meghan are expected to be among the congregation at St Paul’s Cathedral on Friday morning.

They will be there for a national service of thanksgiving for the Queen’s reign.

It will be the couple’s first outing together with the entire Royal Family since they quit “The Firm” in 2020.

Their children Archie, three, and Lilibet, who turns one during the long Jubilee weekend, are unlikely to attend.

Courtiers have been moving heaven and earth to make sure the 96-year-old monarch can get easy access to the cathedral, where Charles and Diana were married in 1981.

Normally the royals climb the great staircase at the front of St Paul’s but the Queen, who now has trouble walking, will arrive via a side entrance.

It is understood Prince Andrew will also be there – most likely his only public appearance of the Jubilee.

Before the service, which starts at 11.30am, Great Paul – the largest church bell in Britain – will toll.

The 16-and-a-half-ton bell has only rung on eight occasions since it was restored last year – and this will be the first time for a royal event.

Five minutes later, the bells will peel in churches the length and breadth of Britain. More than 2,000 invited guests attending the national service of thanksgiving will hear a new anthem for the Jubilee played for the first time.

During the 2012 Diamond Jubilee service of thanksgiving the then Prime Minister, David Cameron, gave a reading about the service to others. It has not been confirmed whether Boris Johnson will read at this week’s service.

Afterwards, the Lord Mayor will host a reception at Guildhall at 12.25pm ​​attended by the Royal Family.