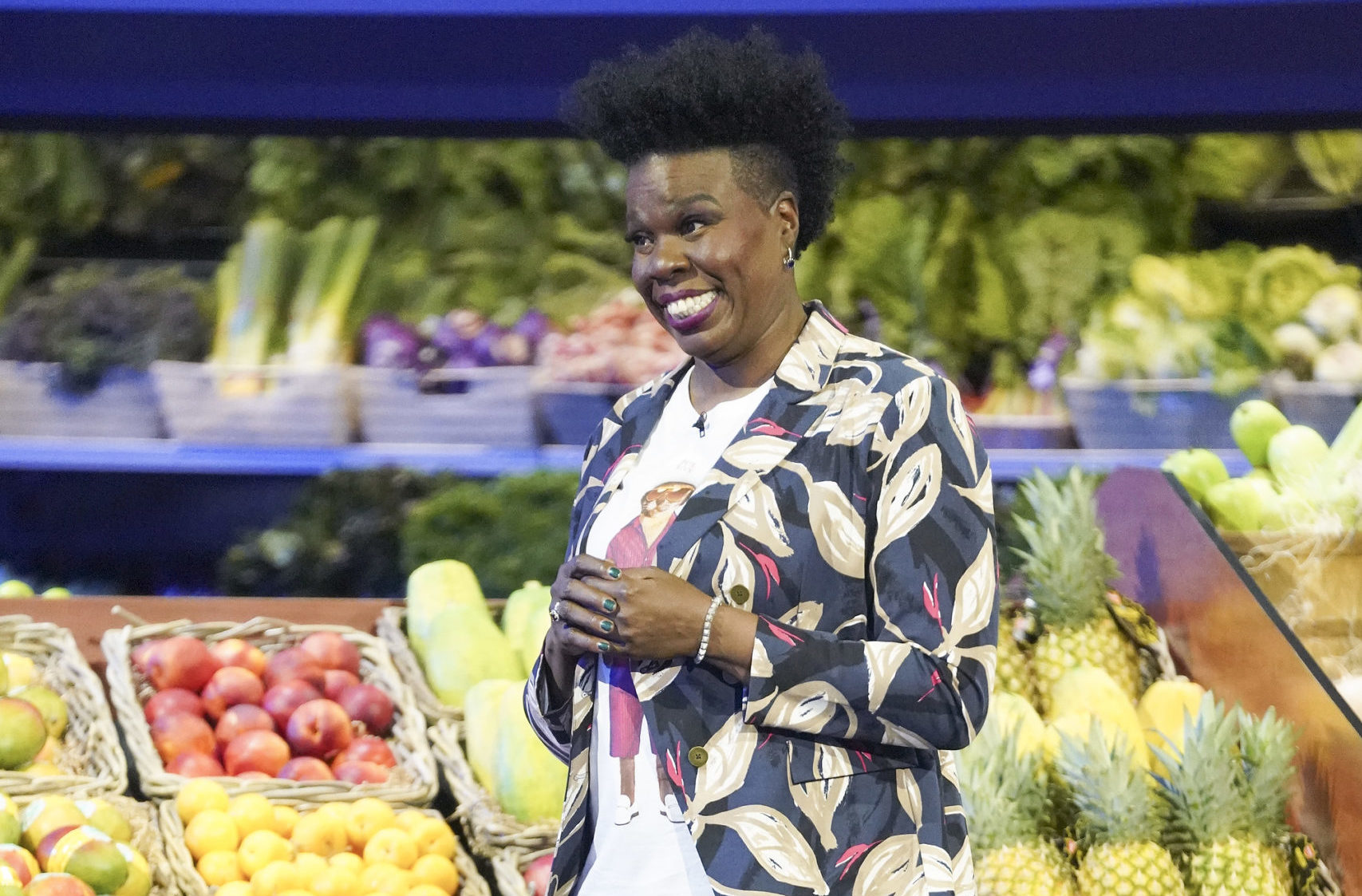 TV show description:
A game show revival, Supermarket Sweep rewards contestants who know their prices in the grocery store. The original series first aired on ABC from 1965 until 1967 and was later revived for six seasons on Lifetime (1990-95) and for three seasons on PAX (2000-03) – along with multiple international versions. Bill Malone hosted the original while David Ruprecht hosted the two later American incarnations.

A fast-paced competition series, the show follows three teams of two friends or relations. Back-to-back games follow the teams, clad in iconic colorful sweatshirts, as they compete against one another using their grocery shopping skills and knowledge of store merchandise. Teams compete against each other for the chance to become the winning duo to play in the “Super Sweep,” a race against the clock to find five products in order to win 100,000.

What do you think? Do you like the Supermarket Sweep TV show? Do you think it should have been renewed for a third season?