‘Suicide Squad’ Breakout Daniela Melchior Will Appear In ‘Guardians Of The Galaxy Vol. 3’ 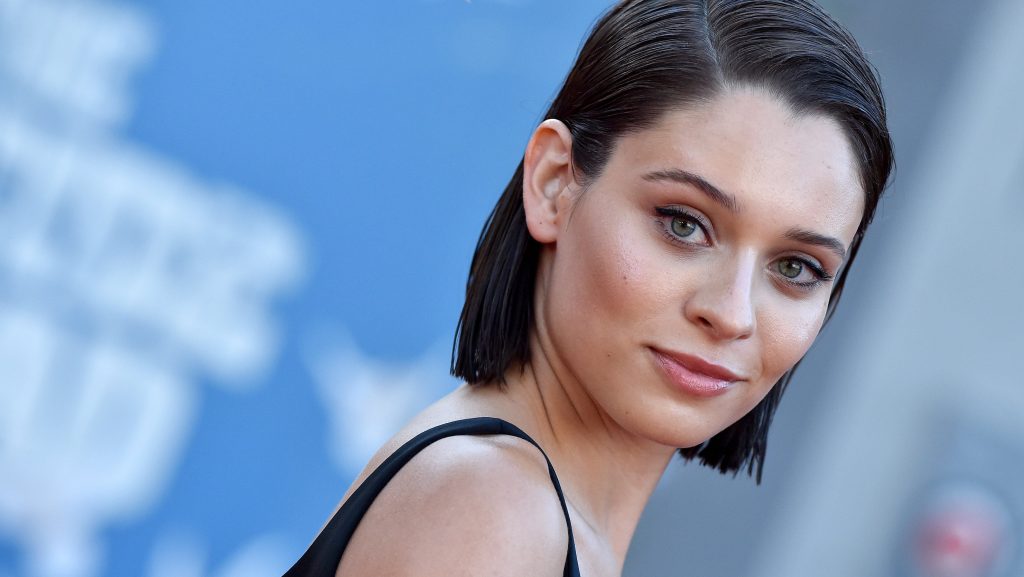 EXCLUSIVE: The Suicide Squad breakout Daniela Melchior will have a small role in Guardians Of The Galaxy Vol. 3we can confirm.

But as director James Gunn confirmed late last year, the actress won’t be appearing as character Moondragon, which had been speculated online.

And that’s a picture wrap on the Guardians of the Galaxy trilogy. I love this amazing cast & crew & their beautiful talent & kind souls. I’m a lucky human to have them on the journey with me for nearly a decade. pic.twitter.com/oVQCIfJjuZ

Gunn recently teased the involvement of an “unannounced actor” in the film. That person isn’t Melchior. Neither is it Keanu Reeves, per more online speculation.

While the superhero pic’s plot has been kept under wraps, past installments have followed the half-human, half-alien Peter Quill, aka Star-Lord (Pratt), and his gang of intergalactic criminals as they fend off various threats to their universe. Vol. 3 is set to be the last in Gunn’s series of Guardians films.

Production on the Kevin Feige-produced Marvel movie kicked off in November of 2021. Victoria Alonso, Louis D’Esposito and Nikolas Korda are exec producing, and David J. Grant and Simon Hatt are serving as co-producers.

Melchior’s star continues to rise. After portraying Ratcatcher in The Suicide Squadshe has landed roles in upcoming projects Fast X, Assassin Club with Henry Golding and Marlowe with Liam Neeson.