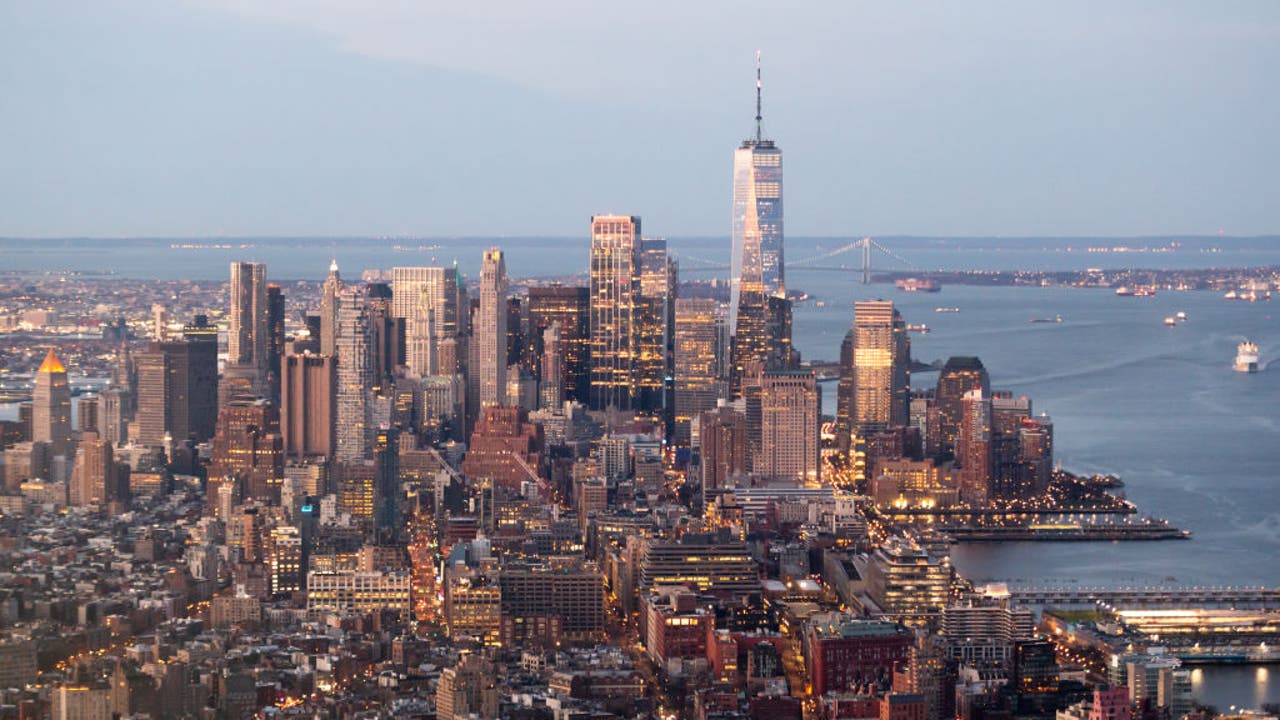 Many considering leaving NYC due to crime

A new study has found that many people who work in Manhattan do not wish to return due to a rise in crime and homelessness.

NEW YORK – Since the early days of the pandemic, moving trucks, empty streets, and apartments seem to have become a staple all across New York City.

Between rising crime and homelessness, a large percentage of New Yorkers who make up the city’s private-sector workforce think it may be best to leave.

According to a new poll conducted by Partnership for NYC, 40% of employees who live in Manhattan are thinking of fleeing The Big Apple. Nearly half in the other four boroughs felt the same.

In response, Mayor Eric Adams has recently launched a number of initiatives to tackle crime and homelessness, insisting that he’s committed to a better quality of life.

Get breaking news alerts in the free FOX5NY News app! | Sign up for FOX 5 email newsletters

Over 300,000 New Yorkers left the city between April 2020 and July of last year, according to the US Census Bureau, which found that the entire metropolitan area experienced “mass migration.”

“We were for many decades the safest city in America and people are terrified of losing the sense of safety, decent quality of life, cleanliness,” said Kathy Wilde of Partnership for NYC.

According to Wilde, New Yorkers want public officials held accountable for reducing crime and homelessness, insisting that there is still enough time to bring people back to the city.

The same poll found that a majority of New Yorkers, 70%, said they were committed to the city and its recovery, but acknowledge that something needs to be done soon or they fear the greatest city int he world may never come back.