Stream It Or Skip It: ‘Norm Macdonald: Nothing Special’ On Netflix, A Posthumous Performance And Tribute All In One 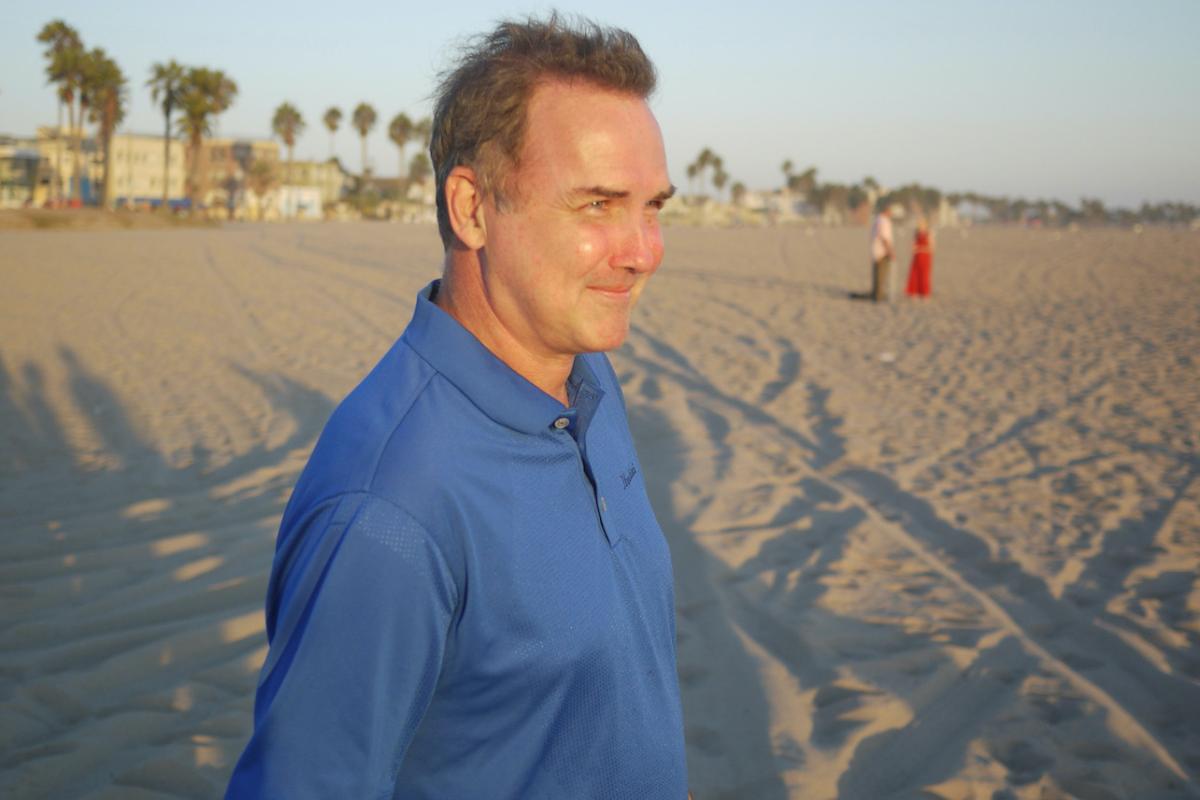 How best to celebrate and pay tribute to comedian Norm Macdonald, who died in 2021? Netflix decided to combine one final performance from Macdonald, recorded without an audience, then record a select audience of famous funny friends of Norm’s for their reactions and tributes after they’d just finished watching his performance. Is the sum of this greater than its parts? Is this, in fact, something quite special?

The Gist: When Norm Macdonald died in September 2021, only a handful of people outside of his immediate family even knew the stand-up and former Weekend Update anchor at Saturday Night Live in the mid-1990s was sick at all. Macdonald had hid his initial cancer diagnosis and treatments for it for several years, not wanting anyone to treat him any differently because of it.

But the night before he underwent stem cell transplant surgery in June 2020, Macdonald decided he should record the new hour he’d been working on, just in case he never recovered. Since the pandemic prevented him from filming it with an audience, he shot it alone to a camera in his home. He did survive the treatment and lived another year, but never got to tour again. So Norm’s producer edited the footage from this night, and Netflix delivered it to us, complete with a coda: a postscript panel consisting of David Letterman, Dave Chappelle, Molly Shannon, Conan O’Brien, Adam Sandler, and David Spade, talking about their friend Norm after just having watched the footage for themselves.

They watched it earlier this month in Los Angeles when they gathered with many others for a private tribute to Macdonald during the Netflix is ​​a Joke: The Festival.

What Comedy Specials Will It Remind You Of ?: Drew Michael filmed an HBO special in 2018 with no audience, and Bo Burnham’s award-winning Netflix special, Inside, came out a year ago from his pandemic isolation. But those were both slick productions. Macdonald’s performance is more closely aligned with one of Bill Burr’s podcast monologues.

Memorable Jokes: Macdonald makes light of his longtime gambling addiction, finding some solace in losing at tribal casinos because, as he says, “I look at it as a form of reparations.”

He has jokes and more jokes about airplanes, which could be considered hack, although few other comedians would go as deep into the details of plane-crash survivor cannibalism as Macdonald does.

And he mocks the notion of comedians as modern-day philosophers, because as he reminds us, someone already has that gig.

Our Take: Considering the context of Macdonald’s recording, the most memorable aspects of the session come from the unexpected moments, such as when a dog barks in the background in the middle of a joke, or minutes later, when his cell phone rings. That it happens almost on cue, just after Macdonald says, “You’ve got to be ready for anything life throws at you in this here world. That’s what I’ve learned, ”is almost magical. His response? A slight glance, but no comment on the barking. Instead he continues: “The thing is, you gotta be ready.” Then he repeats the joke.

When his phone rings, Norm stops to answer, telling the unknown caller: “I’m doing a special, on the TV. Comedy special. So I’ll call you back, OK? ”

This is a rare special, too, in that “Our Take” can actually include the takes from other famous comedians, thanks to the tribute tacked onto the end of Macdonald’s performance. They, too, noted how, in posthumous retrospect, some of Macdonald’s jokes have taken on deeper meaning, revealing how he danced around the revelation of his own impending death without quite divulging the whole truth to us in the moment.

Chappelle, telling us his favorite comedy “makes people feel safe, like everything’s going to be all right,” observed how Macdonald “was reconciling his mortality, hilariously in front of us.”

Macdonald joked about the need for a living will, because your family members probably don’t have your best interests at heart; about how people with Down syndrome never “know the world’s horrors” and end up dying happy; and about how you have to be ready for whatever life throws at you.

Chappelle could’ve used Macdonald’s jokes about our changing attitudes toward gender and sexuality as a way to shield himself from the criticism of his own trans jokes, but instead, he chose to laud Macdonald for other reasons. For being endearing. For being so naturally funny. And for providing the relief Chappelle needed when he most needed it, while filming the box-office bomb Screwed together right after Chappelle’s own father died.

Also from Chappelle: “The first thing I thought of was, I might owe Drew Michaels (sic) an apology.” Make that two?

Because he had believed that stand-up without an audience was “like a swimming meet with no water.”

But perhaps Macdonald is precisely the perfect comedian to pull it off, even if folks like Letterman wished he had the audience to engage with and enhance the material through pauses, looks and ad-libs.

Our Call: STREAM IT. As O’Brien noted of Macdonald: “He had this folksy, completely out-of-time – I don’t know if he was born 300 years too late or 300 years too early, but he’s talking in a way – no one speaks. like that. ” Macdonald managed to be somehow timeless, outdated, and very much of his time, all at the same time. And he couldn’t have timed it better. After all, that’s the key to comedy.

Sean L. McCarthy works the comedy beat for his own digital newspaper, The Comic’s Comic; before that, for actual newspapers. Based in NYC but will travel anywhere for the scoop: Ice cream or news. He also tweets thecomicscomic and podcasts half-hour episodes with comedians revealing origin stories: The Comic’s Comic Presents Last Things First.