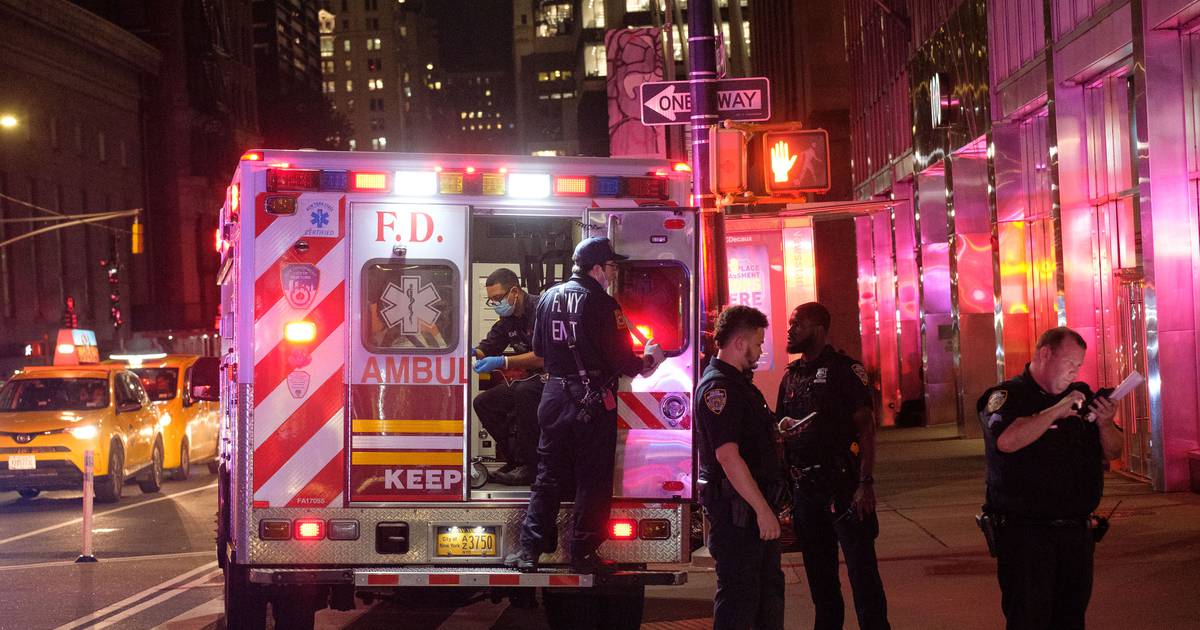 Several straphangers standing on a downtown Manhattan subway platform on Thursday night complained of a foul odor, with some reporting they had difficulty breathing, cops said.

Those affected said they breathed in an unidentified substance that irritated their nose and throat on the island platform at the Park Place subway station just after 9 pm.

“Everybody stampeded off the platform, coughing and getting sick,” an MTA worker who witnessed the scene told the Daily News.

A 64-year-old woman was transported to New York Presbyterian Lower Manhattan Hospital and was treated for discomfort in her throat, cops said.

It is still unclear what the substance may have been and the investigation was underway.