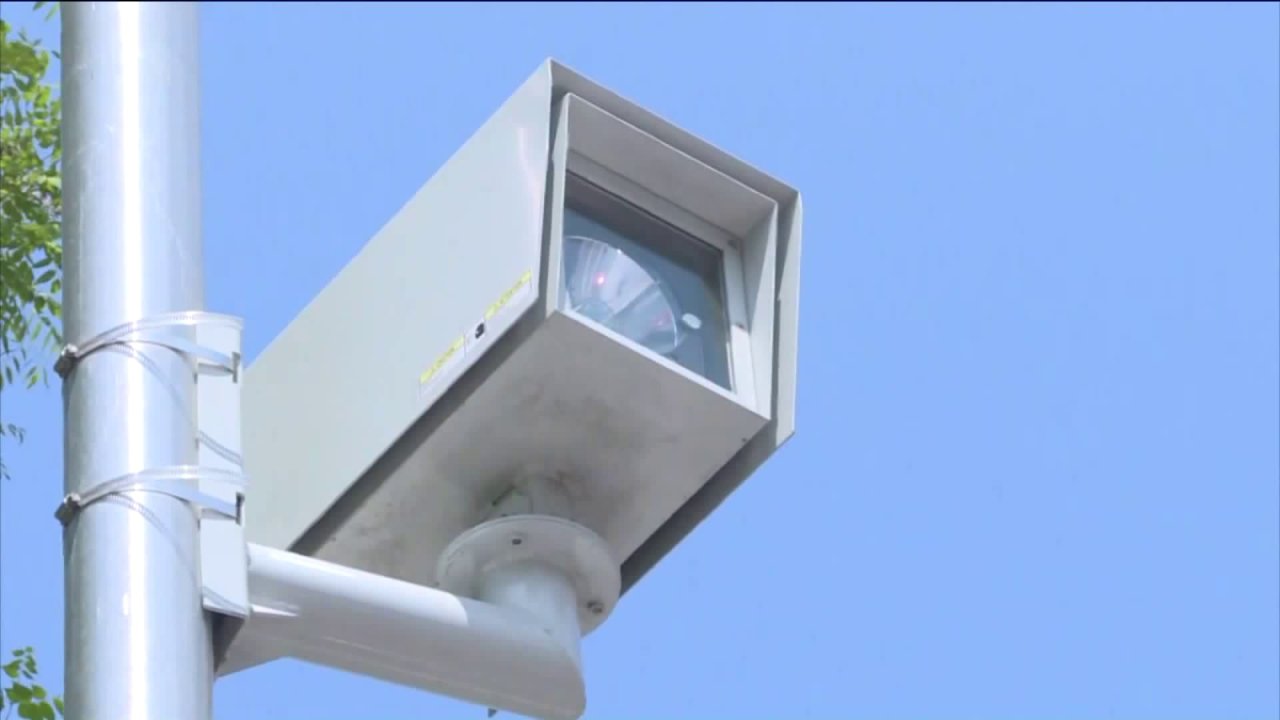 EAST ELMHURST, Queens (PIX11) – In the city of New York, speed enforcement cameras are turned on between 6 am and 10 pm at 750 locations within a quarter-mile of schools.

City leaders have been pushing for a change to 24/7 operation and a number of other street safety bills.

One would lower the speed limit on city streets. New York lawmakers set up the initial speed camera program and by law they’re required to extend it.

“Having 60,000 crashes is too much. This is an epidemic hitting our society. We need to use all the tools to reduce crashes and speed cameras are one tool, ”he said.

It has been a deadly year already on roads around the city.

Sources said there’s initial support to extend the operation of cameras and allow the city to place them in areas with traffic crashes.

“What we’ve seen over six years as more cameras go up is increased ticketing,” he said.

New legislation is being worked on to organize the plans. The legislature is set to be in session through June 2.