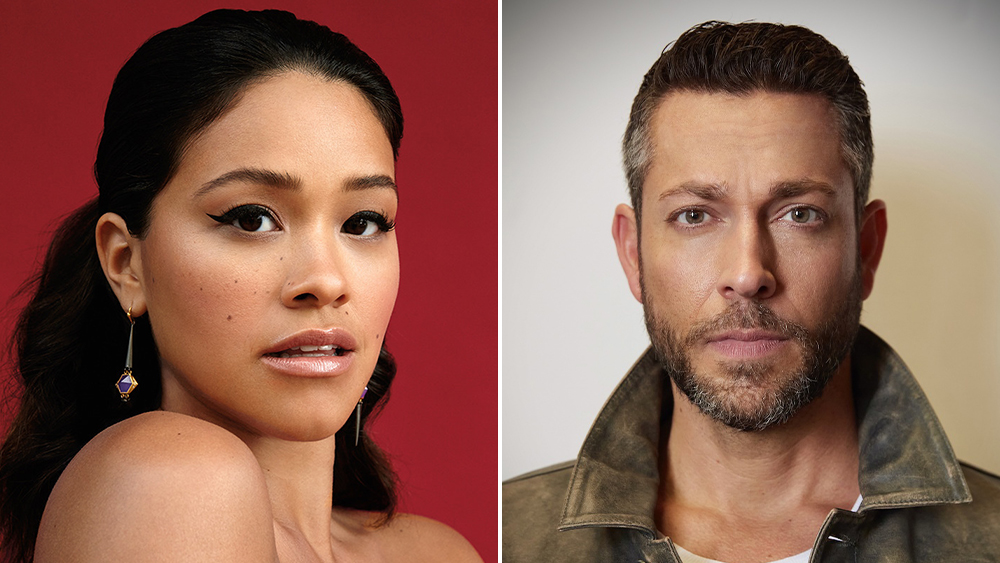 EXCLUSIVE: It looks like Spy Kids creator Robert Rodriguez has found his new spy family for his family adventure franchise. Gina Rodriguez, Zachary Levi, Everly Carganilla and newcomer Connor Esterson are set to star in the upcoming film from Netflix, Skydance and Spyglass.

Rodriguez will write, direct and produce the next film, which will introduce the world to a new family of spies. Racer Max will co-write the pic. The film marks Rodriguez’s second family film with Netflix following the success of the 2020 family action film We Can Be Heroes.

This latest Spy Kids chapter is set after the children of the world’s greatest secret agents unwittingly help a powerful game developer unleash a computer virus that gives him control of all technology, leading them to become spies themselves to save their parents and the world.

David Ellison, Dana Goldberg and Don Granger will produce for Skydance, which will oversee development and production. Elizabeth Avellan and Max will also produce. Spyglass’ Gary Barber and Peter Oillataguerre will produce executive. Nick Nesbit will be Netflix’s creative lead on the film.

Rodriguez most recently landed a starring role in the ABC’s single-camera comedy Not Dead Yet, which just got picked up to series. She was also tapped to lead the Amazon series Last Known Position. All three of these projects should keep her busy for some time. She was most recently seen on Amazon’s I Want You Back as well as Awake. She is repped by WME and attorneys Karl Austen and Peter Sample.

Levi is set to reprise his role as the titular character in New Line’s Shazam !: Fury of the Gods which bows in December. He was most recently seen as Kurt Warner in the biopic American Underdog. He is repped by UTA, Untitled Entertainment and McKuin Frankel Whitehead.

Carganilla was most recently seen in The Afterparty, The Haunted Man and The Chair. She is repped by Coast to Coast Talent and DR Entertainment.

In addition to Spy KidsSkydance’s slate with Netflix includes the upcoming Heart of Stone starring Gal Gadot and mega-hits The Old Guard and 6 Underground.

Spyglass successfully relaunched the horror franchise Scream last year and is in production on its next installment. Later this year, its revival of Hellraiser will debut on Hulu.