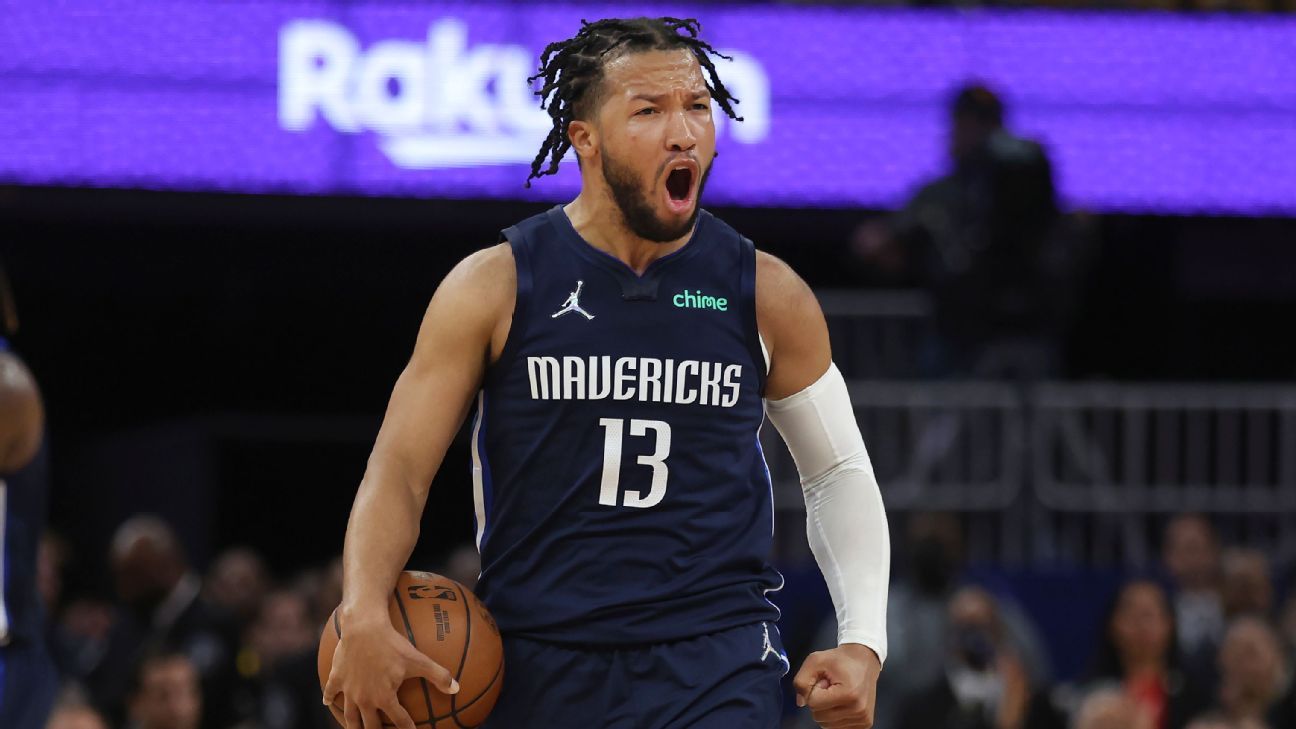 Teams weren’t allowed to make contact with an agent or a player to discuss a deal prior to 6 pm ET on June 30, the opening of free agency. Brunson agreed to a four-year, $104 million deal with the Knicks that night.

Brunson has several ties to the Knicks organization. Team president Leon Rose, who made a series of trades following draft night to create enough cap space to sign Brunson, is a prominent former player agent whose first client was Brunson’s father, Rick. Rose also represented Jalen Brunson at the beginning of his career. Rick Brunson was recently hired as a Knicks assistant, reuniting him with coach Tom Thibodeau, for whom he also served as an assistant with the Chicago Bulls and Minnesota Timberwolves.

Jalen Brunson, 25, is coming off a breakout season in which he averaged 16.3 points and 4.8 assists per game. He established himself as Dallas’ No. 2 option behind All-NBA guard Luka Doncic, his 2018 draft classmate, after joining the starting lineup on a full-time basis in December. Brunson helped lead the Mavericks to the Western Conference finals for the first time in 11 years, averaging 21.6 points per game during the playoffs.

The NBA instituted more stringent anti-tampering penalties in 2019, including raising the maximum fine for teams to $10 million and adding the possibility of suspending team executives, forfeiting draft picks and even voiding contracts. The possibility of the contracts becoming void is seen as a virtually nonexistent threat.

Last year, the NBA stripped the Bulls and Miami Heat each of a second-round pick for early contact with free agents Lonzo Ball and Kyle Lowry, respectively, in 2021. The Milwaukee Bucks were punished with the loss of a 2022 second-round pick. for tampering charges in connection with Sacramento Kings restricted free agent Bogdan Bogdanovic prior to the 2020 season.

Information from ESPN’s Tim MacMahon was used in this report.