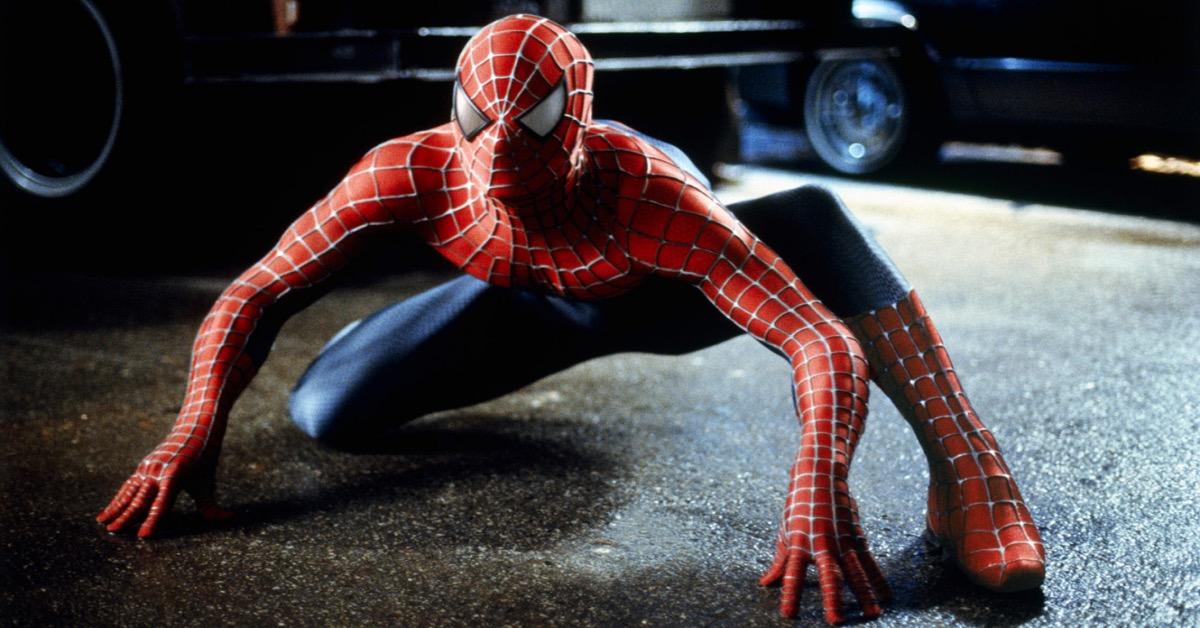 Before there was a Spider-Verse, there was Spider-Man. Director Sam Raimi’s origin story took audiences for the ultimate spin in May 2002, surpassing live-action Marvel adaptations Blade and X-Men to become the first film in history to earn more than $ 100 million in a single weekend. The blockbuster trilogy starring Tobey Maguire and Kirsten Dunst spawned a franchise, leading to a rebooted duology with Andrew Garfield and Emma Stone, an animated Spider-Verseand a second reboot bringing Tom Holland’s wall-crawler into the Marvel Cinematic Universe.

After uniting three generations of Spider-Man in Spider-Man: No Way Home, Sony has released “Spider-Man: Celebrating 20 Years at the Movies,” an anniversary video going back to the beginning with the Spider-Man who started it all. Maguire reprised the role in 2004’s Spider-Man 2 and 2007’s Spider-Man 3swinging into the Marvel movie Multiverse with Garfield and Holland in No Way Home.

Sony Pictures Home Entertainment also announced all Spider-Man movies are now on sale for a limited time at Spidey20th.com, where friendly neighborhood Spider-fans can watch the free 30-minute retrospective All Roads Lead to No Way Home.

“None of the studios had any interest in Spider-Manfranchise producer and former Marvel Studios president and CEO Avi Arad told Variety on the 20th anniversary of 2002’s Spider-Man. “You name a studio, they turned it down. They thought, ‘That’s an old property.’ Obviously, I felt this is the biggest property out there. So we kicked the door down. I told them, Spider-Man Alone is worth a billion dollars. Little did I know, whoa, I was low. ”

Recalled Raimi, who returns to the Marvel superhero realm with Marvel Studios’ Doctor Strange in the Multiverse of Madness“I knew even then that however big that opening weekend was, that wasn’t really a result of something that we could claim as our own. It was standing on the shoulders of [co-creator] Stan Lee, of maybe 60 years of writers in the Marvel bullpens, of artists and writers who had made animated Spider-Man TV series that kids loved. ”