So You Think You Can Dance: Season 17 Viewer Votes 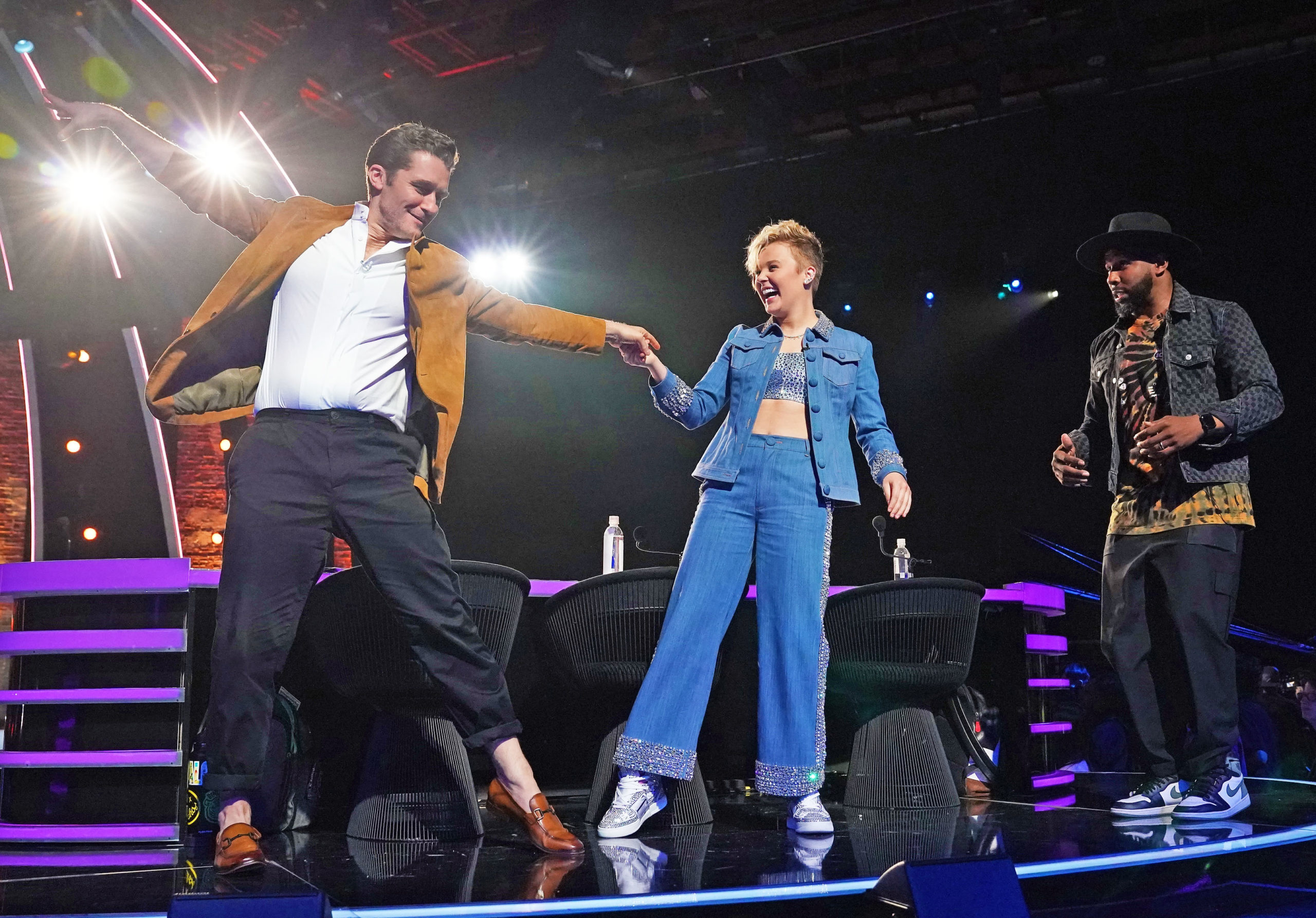 A FOX dance competition reality TV series, the So You Think You Can Dance The TV show is hosted by Cat Deeley. After a three-year absence, the show introduces a new judging panel with Stephen “tWitch” Boss, Matthew Morrison, and JoJo Siwa. The program features highly skilled dancers between the ages of 18 and 30, showcasing their talents in various dance styles, including contemporary, tap, hip-hop, ballroom, animation, breaking, and more. Those who are selected to move on to the SYTYCD studio work with world-renowned choreographers and compete each week in a variety of styles, with new twists and turns introduced into the competition.