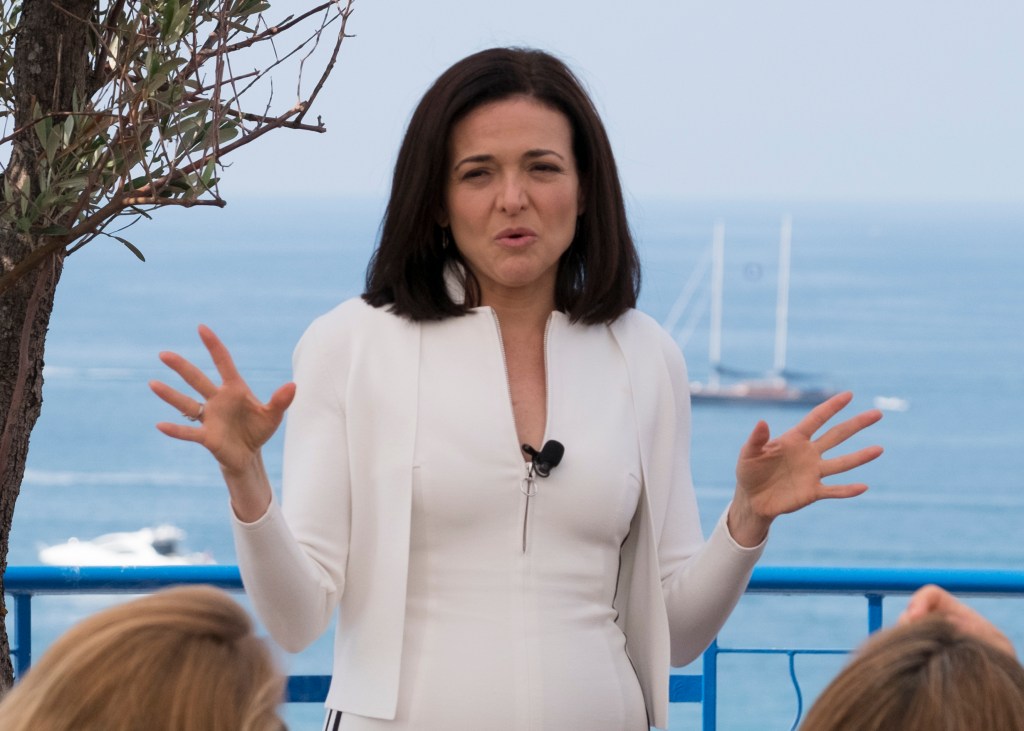 The Wall St. Journal is reporting that Meta Platforms COO Sheryl Sandberg may have been prompted in part to give up her position because of a company investigation into her activities, including a review of her use of corporate resources to help plan her upcoming wedding.

As of May, the review was ongoing, the WSJ said. The investigation is also looking into allegations that Sandberg pressured the UK’s Daily Mail to “shelve” an article about Sandberg’s ex-boyfriend, Activision Blizzard Inc. CEO Bobby Kotick, and a 2014 temporary restraining order against him.

“None of this has anything to do with her personal decision to leave,” said Caroline Nolan, a Meta spokeswoman, to the WSJ. She earlier said that the Kotick matter had been resolved.

The WSJ story also allowed that Sandberg has been “telling people that she feels burned out and that she has become a punching bag for the company’s problems.”