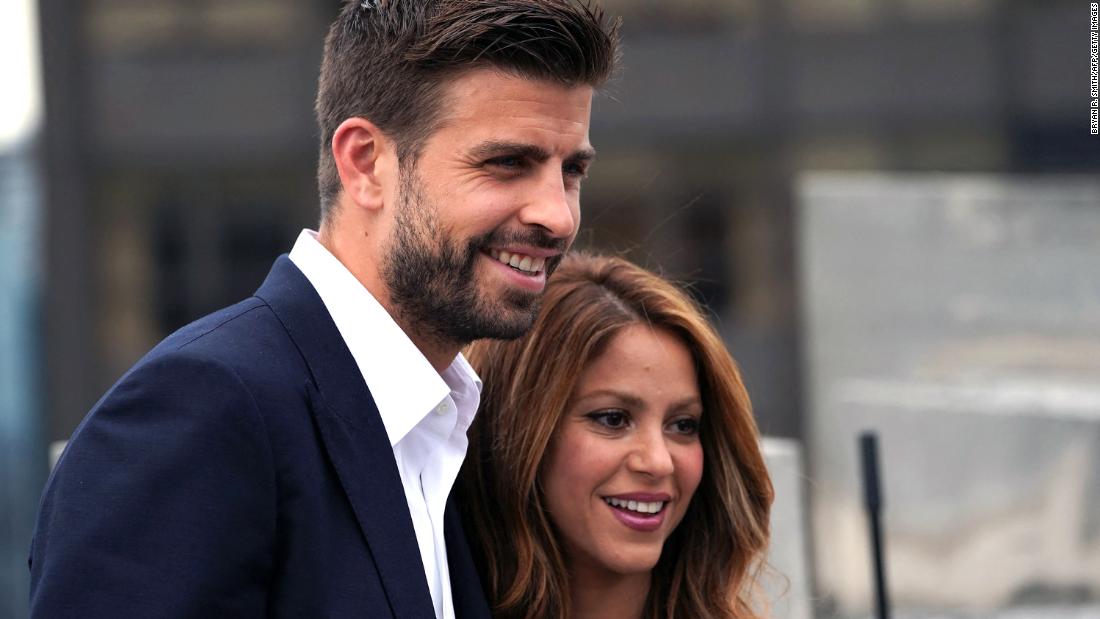 Celebrity |
“We regret to confirm that we are separating. For the well-being of our children, who are our highest priority, we request respect for (our) privacy. Thank you for your understanding,” the couple said in a joint statement on Saturday. .
The 45-year-old “Hips Don’t Lie” singer and 35-year-old FC Barcelona defender have two sons together: Milan, born in 2013, and Sasha, born in 2015. They’ve maintained a residence in Spain.
The two met 12 years ago when the footballer featured in the music video for Shakira’s song “Waka Waka,” the official song of the 2010 World Cup. The video has over 3.1 billion views on YouTube.

During a podcast appearance in February, Shakira said that she and her “poor husband, slash boyfriend, slash baby daddy” sometimes disagree about timeliness because of their different upbringings.

“Because Colombian time is not the same as Catalonian time, Spanish time,” she said during an interview on “Planet Weirdo with Holly H.”