Several Russian tankers reportedly turned off their tracking systems 33 times last week, a practice the US says could be used to evade sanctions

Home /World/Several Russian tankers reportedly turned off their tracking systems 33 times last week, a practice the US says could be used to evade sanctions 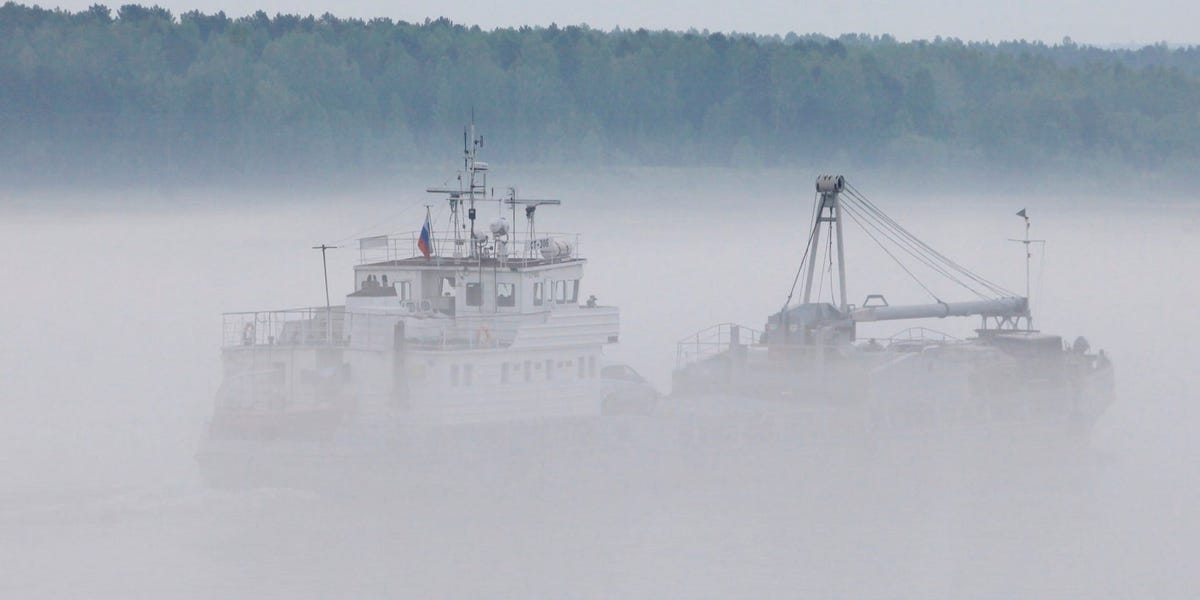 This tactic known as “going dark,” or “dark activity” has been flagged by the US Treasury as one of several “deceptive practices used to evade sanctions” in the maritime industry.

The data from Windward also shows that ship-to-ship meetings are taking place that could be long enough to transfer cargo to vessels without sanctions, though the frequency of those meetings is still at a normal level.

Windward also said last week that 22 unique vessels have entered Russian waters for the first time in the weeks following the invasion of Ukraine.

The news follows reports that nine superyachts owned by Russian oligarchs and tycoons – several of whom were sanctioned – similarly turned off their tracking signals last week.

All vessels of 300 gross metric tons or more that sail on international voyages must install tracking technology, commonly referred to as an automatic identification system (AIS), according to the International Maritime Organization’s website.

Certain classes of vessels traveling on international voyages are required by international convention to broadcast their AIS location signal at all times.

In a sanctions advisory last May, the US Treasury warned that “vessels engaged in illicit activities may also intentionally disable their AIS transponders or manipulate the data transmitted in order to mask their movement.”

Several countries, including the US and UK, have banned both Russian oil and Russian vessels from ports following the country’s invasion of Ukraine. The sanctions against Russian oligarchs have led to a flurry of highly-scrutinized ship movement as superyachts and their owners attempt to escape seizure.

Turning off location data – on commercial or passenger ships – could make it harder for companies to avoid doing business with sanctioned entities or individuals.

“Everyone in yachting is pretty scared. The penalties of dealing directly or indirectly with Russians are just astronomical,” Sam Tucker of market intelligence firm VesselsValue previously told Insider.