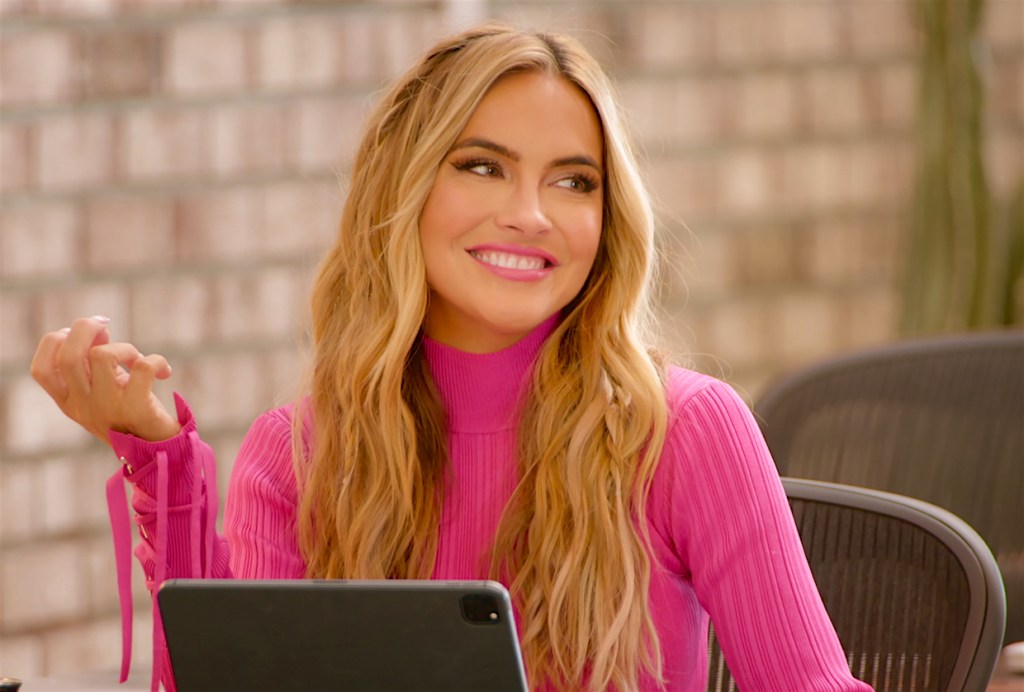 Somebody ring the bell – twice! Netflix has renewed the real estate-centered reality series Selling Sunset for not one but two more seasons, TVLine has learned. The renewal spans Seasons 6 and 7; production on Season 6 will begin later this summer.

Selling Sunset The realtors at high-end LA real estate firm The Oppenheim Group, run by twin brothers Jason and Brett Oppenheim. The agents compete to sell multi-million dollar mansions – and get into interpersonal squabbles as well. Chrishell Stause joined the firm as a new agent in Season 1, working alongside fellow agents Mary Fitzgerald, Christine Quinn, Heather Young and Maya Vander. Christine’s future with the firm is currently in limbo, though, after a number of conflicts with the other agents; she didn’t participate in the recent Season 5 reunion.

Netflix also announced that spinoff Selling the OC will premiere Wednesday, Aug. 24. In it, Jason and Brett open a new office in neighboring Orange County with a new roster of agents. “A fresh set of realtors square off, competing to establish themselves at The Oppenheim Group’s second office on the Orange County coast,” the official description said. “Will the pressure prove too much for these agents to handle?”

Watch a teaser for Selling the OC here:

Are you excited for more Selling Sunset? And will tune in for you Selling the OC, too? Hit the comments to share your thoughts.