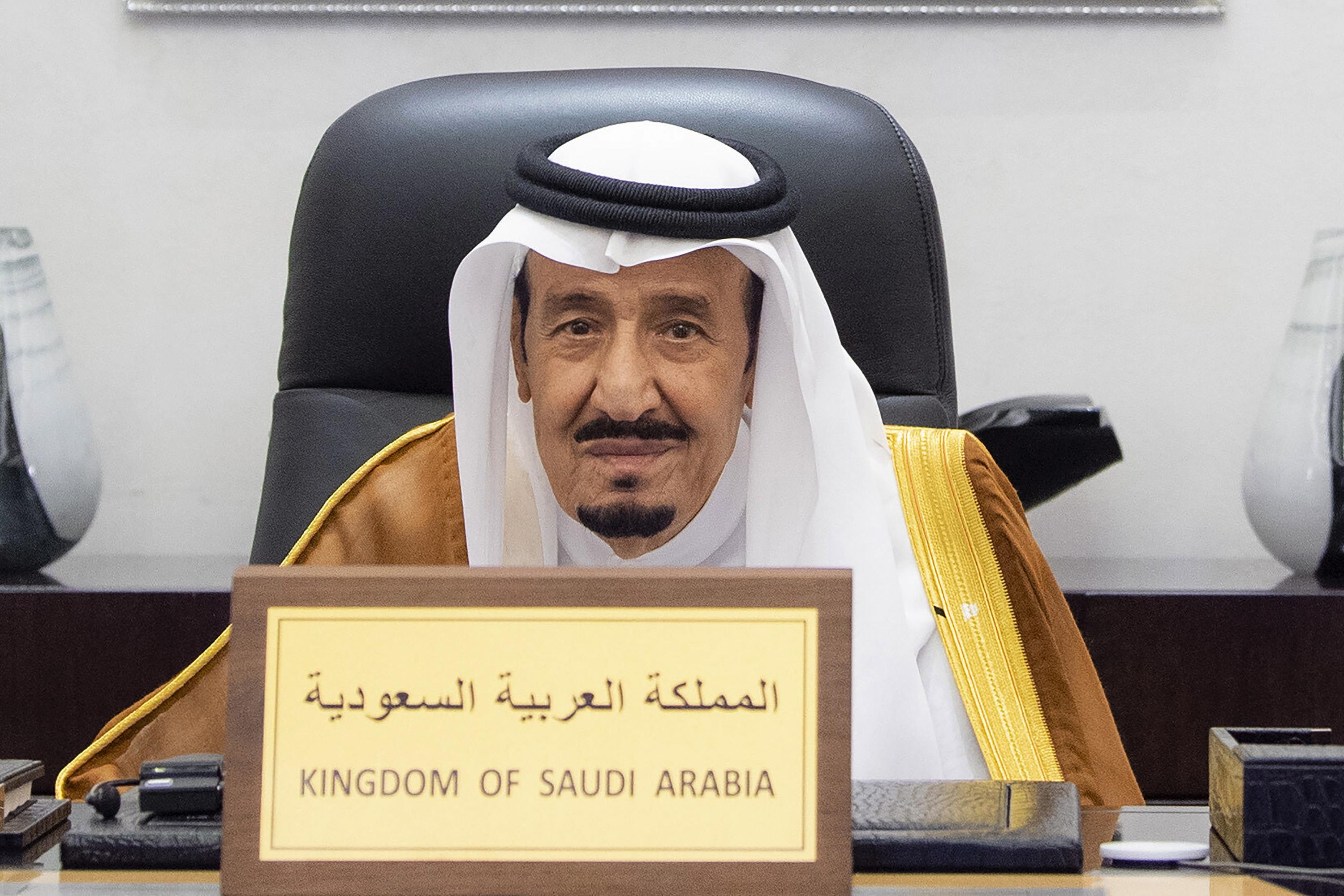 The report in the official Saudi Press Agency first said only that King Salman, 86, was admitted to King Faisal Specialist Hospital in the Saudi port city of Jiddah for medical tests, without elaborating.

The monarch’s health is closely watched because he holds absolute power in the kingdom.

King Salman ascended to the throne in 2015 and has appointed his 36-year-old son, Crown Prince Mohammed bin Salman, as his successor. However, he has also already empowered Prince Mohammed to lead day-to-day affairs.

Since his elevation to power, Prince Mohammed has upended the kingdom with dizzying social reforms, sidelined royal rivals and cracked down on perceived opponents, sparking controversy.

Earlier this year, state media reported that King Salman was hospitalized in Riyadh to have the battery of his heart pacemaker replaced. In 2020, he had surgery to remove his gallbladder after a stint in the hospital that revived speculation about the state of his health.