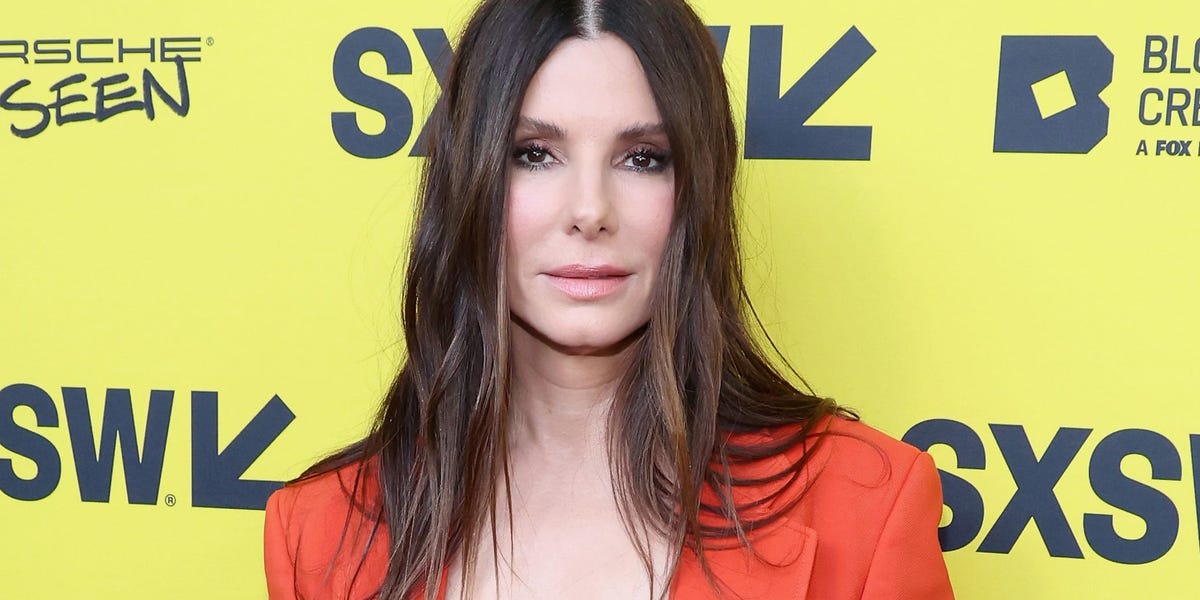 Sandra Bullock opened up about her decision to take a step back from acting and producing in a new interview with The Hollywood Reporter, saying she’s exhausted and “burned out.”

“I don’t want to be beholden to anyone’s schedule other than my own,” the “Lost City” star said. “I’m so burnt out. I’m so tired, and I’m not so capable of making healthy, smart decisions and I know it.”

When asked by The Hollywood Reporter how long her break is going to last, Bullock said she doesn’t know.

“Work has always been steady for me, and I’ve been so lucky. I realized it was possibly becoming my crutch,” the actress explained. “It was like opening up a fridge all the time and looking for something that was never in the fridge.”

According to Bullock, she told herself that she needs to “be OK not having work to validate you.”

The “Bird Box” actress first shared that she was going to step back from acting during interviews at the time of the SXSW Film Festival in Austin, Texas earlier this year in March.

During a red carpet interview with Insider at the same festival, Bullock praised her “Lost City” costar Channing Tatum for his sense of humor, and revealed that some of his improvised lines in a specific scene had to be cut because she was laughing too hard. .

“There’s a scene where they have to get me to a car. He and that other actor – I can never remember his name, he’s got blond hair,” Bullock quipped of the scene involving Tatum and their blond costar, Brad Pitt.

In the scene, Tatum and Pitt (who play Alan and Jack in the film, respectively) arrive at the tropical mansion of an eccentric billionaire (played by Daniel Radcliffe) to rescue Bullock’s character Loretta, a romance novelist who’s been kidnapped. The two then transport Loretta (still bound to a chair) through the jungle to a waiting getaway car, all while being chased by the billionaire’s evil goons.

“The directors had Channing ad-lib lines to us, and none of his lines were used because I was laughing so hard,” Bullock told Insider.

“He’s crazy funny,” the actress said of Tatum, adding that while Tatum’s ad-libbed lines were “stupid,” they still made her laugh.

Ernesto Castro
These Long Islanders live with their horses. Here’s how they do it.
Donna Mills says she was the ‘model for Sandy’ in ‘Grease’