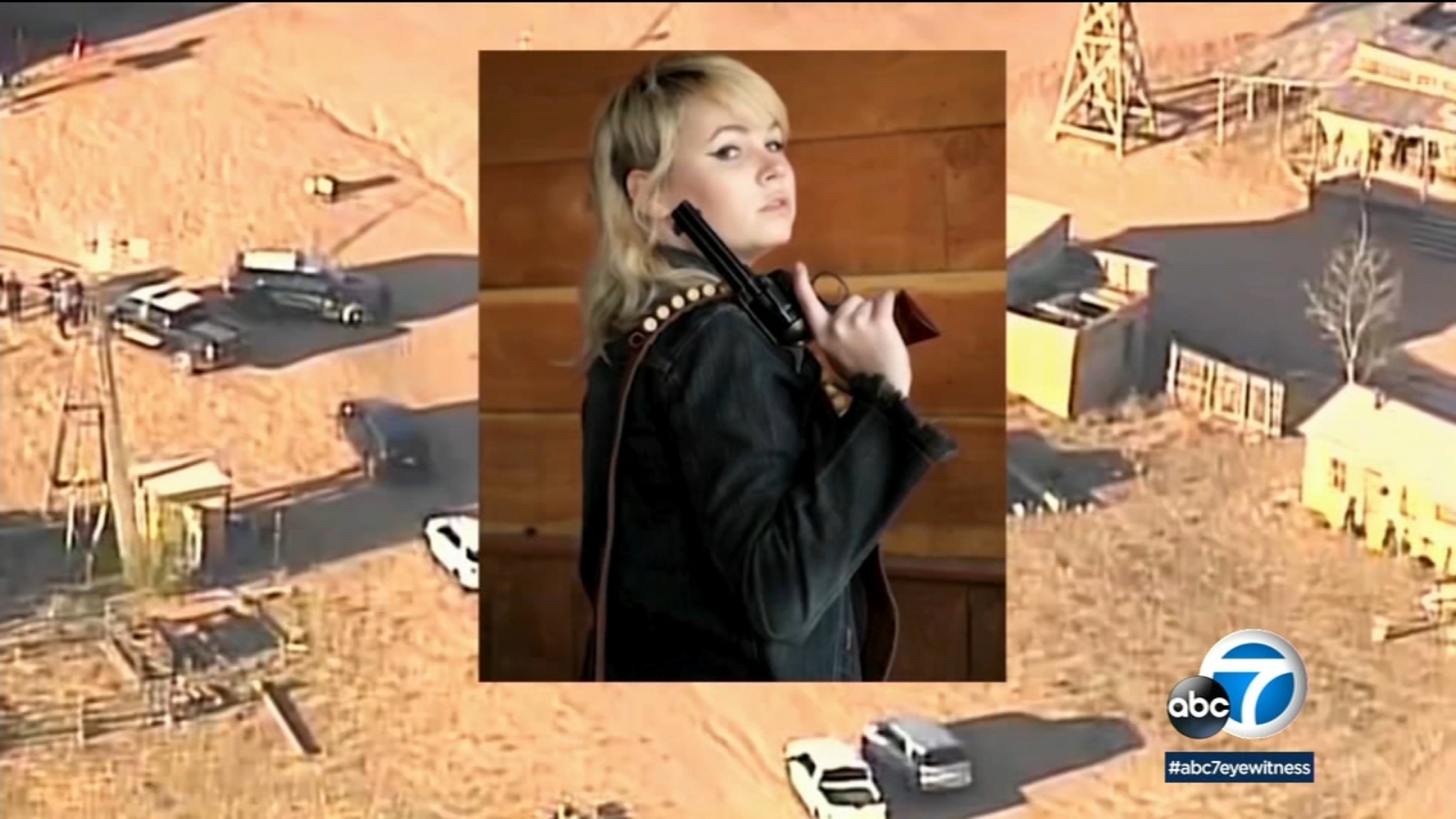 Movies |
SANTA FE, NM – We are learning more about what happened the day Halyna Hutchins was killed on the set of the movie “Rust” in Santa Fe, from an interview the prop master on set did with Santa Fe County Sheriff’s investigators.

“I heard the shot go off and I heard Joel scream,” said Sarah Zachary, Rust’s prop master. “When the gunshot went off, that’s when I all saw the sudden Hannah in front of it. She turned around and said this wasn’t supposed to happen my whole career is ruined.”

Zachary is referring to “Rust” armorer Hannah Gutierrez-Reed, she oversaw the guns on set.

After the shooting, Zachary said she went back to the prop cart where the guns on set were loaded and made a shocking discovery.

“I went over to the cart because I had a suspicion of what happened, um and or, not what happened, but like you know to see if there were any other live rounds in the box that she pulled from. I started shaking the rounds. and I found a few more in it, “Zachary said.

PDQ Arm and Prop supplied the movie with ammo and guns, according to evidence photos a bag labeled live was recovered from the Albuquerque-based prop shop.

Zachary goes on to tell investigators there were two other times on set guns were misfired.

“The stunt double accidentally discharged the Henry Rifle. I don’t know how because he was inside a cabin. No one else was in there,” Zachary said.

One of the misfires involved Zachary, she said it happened while she was re-loading one of the guns.

“It was an accident and it, you know, I always if I’m helping out, I always do it in a safe manner. And it was pointing at the ground and it doesn’t have a projectile, so no one got hurt. , said Zachary.

“I think we only actually had a safety meeting once or twice and I was just going over the initial of, or what guns we would use for that set,” Zachary said.

As of right now, no criminal charges have been filed against anyone involved with the shooting.

Please note: This content carries a strict local market embargo. If you share the same market as the contributor of this article, you may not use it on any platform.