Russia’s Gazprom cuts off natural-gas supply to the Netherlands as the Dutch refused to pay in rubles. Denmark could be next. 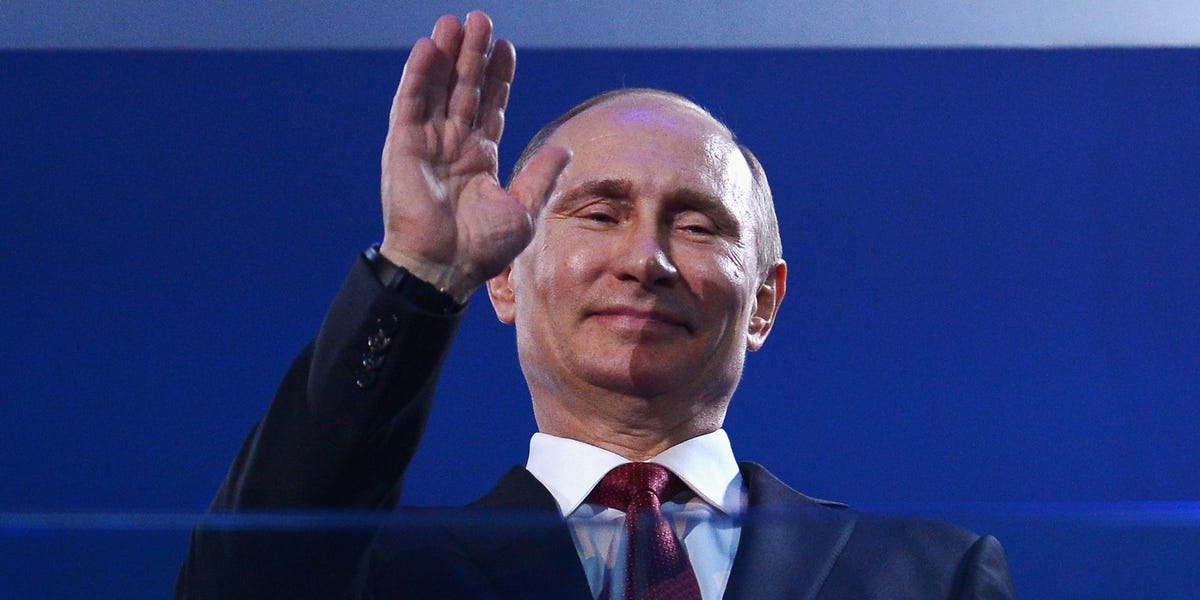 Russian energy giant Gazprom said it has cut natural gas supply to the Netherlands on Tuesday, as Dutch trader GasTerra refused to make payments in rubles.

In a March 31 decree, Russian President Vladimir Putin demanded that natural-gas payments be made in rubles, which would open an euro and ruble account with Gazprombank in Moscow to process payments.

“GasTerra will not go along with Gazprom’s payment demands,” said GasTerra, who is partly owned by the state and trades on behalf of the government.

“This is because to do so would risk breaching sanctions imposed by the EU and also because there are too many financial and operational risks associated with the required payment routines,” the Dutch company wrote in a press release on Monday. “In particular, opening accounts in Moscow under Russian law and their control by the Russian regime pose too great a risk.”

Gazprom said on Tuesday it has fully suspended gas supplies to GasTerra “due to failure to pay in rubles.”

The Dutch government said it understands GasTerra’s decision not to comply with Gazprom’s demand to pay in rubles.

“This decision has no consequences for the physical supply of gas to Dutch households,” Dutch Climate and Energy Minister Rob Jetten said on Twitter on Monday. The Netherlands relies on Russia for about 15% of its gas supplies, per Reuters.

The Dutch government says on its website that the country has enough gas reserves for the short term and plans to import more liquefied natural gas from countries other than Russia.

Denmark could be next

In neighboring Denmark, power company Orsted is also warning about a Gazprom natural gas supply cut as it too is refusing to pay in rubles.

“We have no legal obligation under the contract to do so, and we have repeatedly informed Gazprom Export that we will not do so,” Orsted said in a Monday press release.

As Orsted intends to continue paying in euros for a payment due Tuesday, “there is a risk that Gazprom Export will stop supplying gas to Orsted,” said the power company.

Orsted said it expects to be able to buy gas on the European gas market. Both the Netherlands and Denmark also produce their own natural gas.

The Danish Energy Agency said in a Monday press release it does not expect any immediate impact from a natural gas supply cut by Gazprom and has an emergency plan ready.

Gazprom did not immediately respond to Insider’s request for comment.

Gazprom has already cut off gas supply to Poland, Bulgaria and Finland, as they have all refused to pay in rubles.

Not all of Europe is ready to go off Russian natural gas right now. Some major buyers like Italy’s Eni and Germany’s Uniper have opened accounts at Gazprombank to meet Russian payment demands.