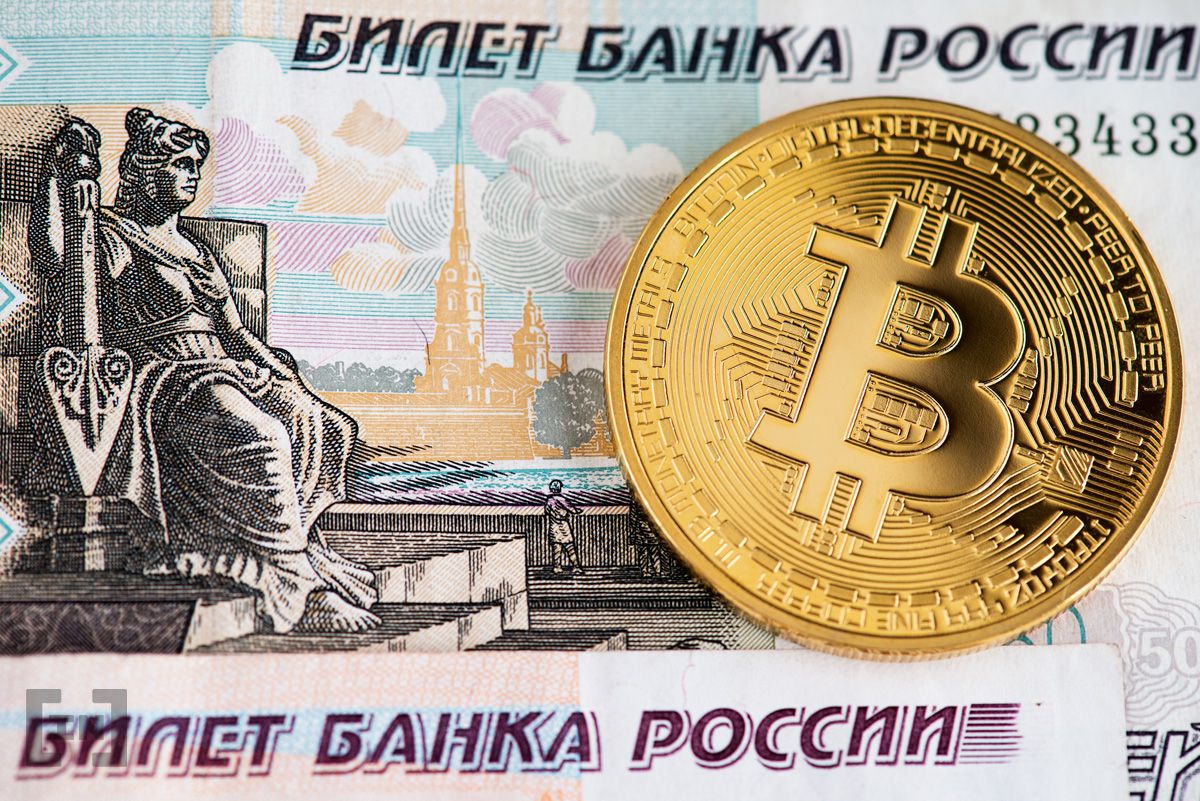 The Russian Ministry of Finance submitted a new draft of a bill that calls for using crypto for international settlements payments.

The bill, “On Digital Currencies,” was introduced in February, which would remedy previous drafts seeking to ban crypto as a form of payment, rather than exploring its merits as an investment vehicle.

A central bank representative noted that while it is theoretically possible to use cryptocurrencies for foreign trade, such applications are limited in their scope. He said cryptocurrencies “serve much fewer payments than traditional payment systems,” and that international regulators could detect large transactions and stop them.

In February, the Central Bank proposed a ban on cryptocurrencies, covering cryptocurrency mining, circulation, and possession of crypto, imposing a one billion rubles fine on anyone in contravention of these laws.

Since Russia’s invasion of Ukraine, Binance has prevented the deposit and trading of cryptocurrencies of Russians with assets over $ 10,000 (EUR 10,000). Russia currently holds $ 630 billion in reserves, with half of those reserves being held abroad in commercial banks and foreign central banks.

The Bank of Russia’s bill would prevent banks from engaging in crypto services and owning cryptocurrency.

Another attempt to evade sanctions?

Maxim Bashkatove, head of the Legal Development Direction at the Center for Strategic Research, said the proposal to use cryptocurrencies as a settlement vehicle for foreign transactions has been considered for some time.

Bashkatove emphasized that using cryptocurrency in this way should not be misinterpreted as Russia avoiding sanctions but rather as an alternative to international banking protocol SWIFT and payment processors MasterCard and Visa, all of which have pulled out of Russia.

What do you think about this subject? Write to us and tell us!