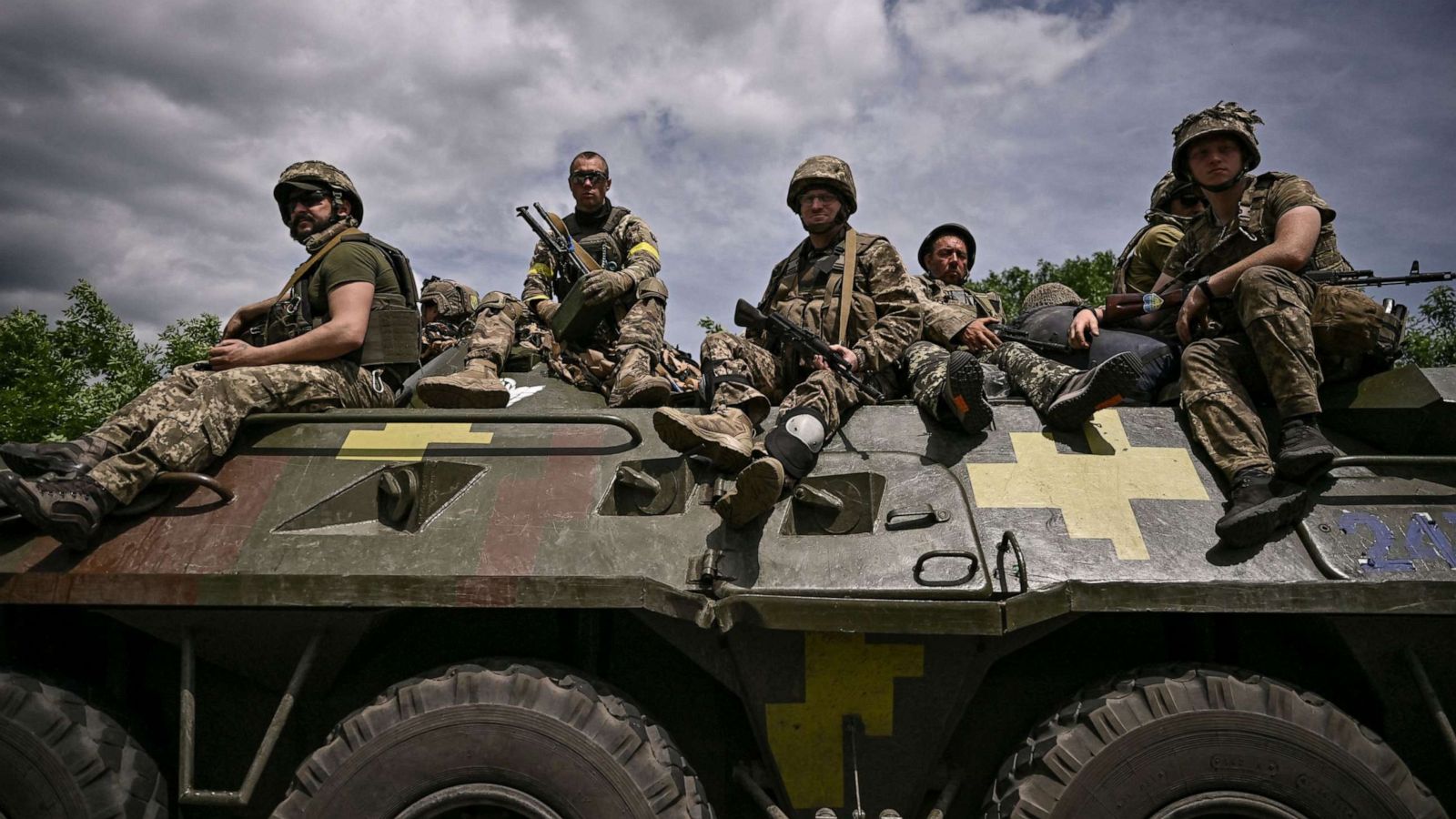 For the first time since the Russian invasion of Ukraine began, an ABC News crew was allowed an up-close-view of Ukrainian troops firing US howitzer artillery weapons during active fighting in the country’s Donbas region.

ABC News foreign correspondent James Longman and his crew were the only media outlet allowed to witness the weapons in action on the outskirts of Bakhmut in Eastern Ukraine, where Russian armed forces are slowly making advances.

The cannons are considered crucial in taking out Russian artillery positions as the Ukrainian forces battle to keep the Donbas from falling completely into the hands of the enemy, Ukrainian officials said.

A Ukrainian artillery commander told ABC News he was trained how to use the howitzers in Germany by US personnel.

“It makes a huge difference because this is a NATO weapon,” the artillery commander said. “It keeps the morale of our men high because with it we can work more and do a better job. Also, it demoralizes the enemy when he sees how fast and precise we can open fire and sees the results of these attacks.”

The commander said the biggest difference between the US M-777 155mm howitzers and the Russian equivalent is the precision, speed and ease of operation.

“These howitzers stand lower, which makes it easier to disguise it,” the commander said. “Also, it is harder to spot it when shots are fired.”

He said the four-ton artillery weapons are light-weight compared to the nine-ton weapons they had been using early in the war.

“So, it takes less people to operate it. Also, it is easier to transport it (and) offload,” the commander said. “Because often we fire it from areas that are not easy to get to. So weight is very important. But what is most important is that we are given lots of ammunition for these weapons. And we can work on much more targets now.”

He said the howitzers’ maneuverability is key to its use in the battlefield.

“We set up the piece, open fire and move rapidly to the new location, where we do the same,” the commander said. “This way we can change location 12 to 20 and even more times a day. And the enemy can’t understand how we work so rapidly and open fire from the areas that are not suitable for artillery.”

Asked by ABC News if he is proud to be operating the weapons against Russian troops, the commander responded, “Sure I am! Sometimes when we move to new locations we meet other artillery officers and hear them, saying, ‘Wow, triple sevens!

He said the weapons are so precise that many times troops hit targets with the first shot.

“Give us more weapons!” the commander said is his top request of the United States.