Russia tells Lithuania: your citizens will feel the pain over Kaliningrad 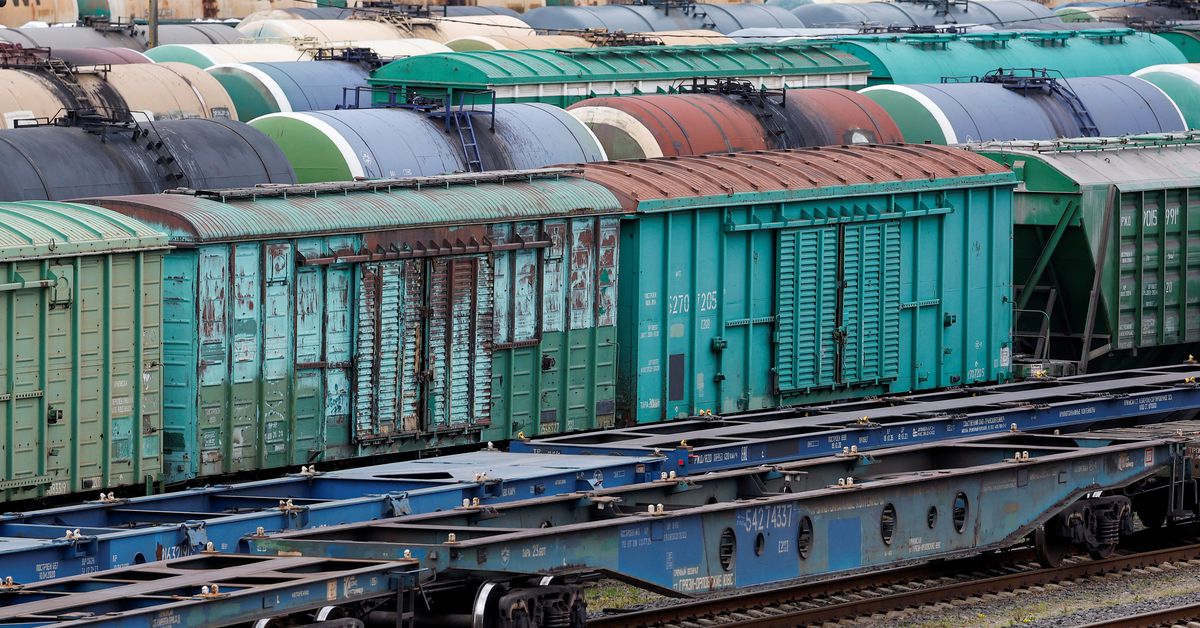 LONDON, June 21 (Reuters) – A top ally of President Vladimir Putin told Lithuania on Tuesday that Moscow would respond to its ban on the transit of goods sanctioned by the EU to Russia’s exclave of Kaliningrad in such a way that citizens of the Baltic state would feel the pain.

With relations between Moscow and the West at a half-century low over Russia’s Feb. 24 invasion of Ukraine, Lithuania banned the transit of goods sanctioned by the European Union across its territory to and from the exclave, citing EU sanction rules.

Nikolai Patrushev, a former KGB spy who is now the secretary of Russia’s Security Council, said Lithuania’s “hostile” actions showed that Russia could not trust the West, which he said had broken written agreements over Kaliningrad.

“Russia will certainly respond to such hostile actions,” Patrushev was quoted as saying by state news agency RIA.

“Appropriate measures are being worked out in an interdepartmental format and will be taken in the near future,” he was quoted as saying. “Their consequences will have a serious negative impact on the population of Lithuania.”

Lithuania, a member of NATO and the European Union, said it was simply applying agreed EU sanctions on Russia, adding it was “ironic” to hear Moscow’s complaints given its war in Ukraine.

“There is no Kaliningrad blockade,” Simonyte said. “Lithuania is implementing EU sanctions.”

Kaliningrad, formerly the port of Koenigsberg, capital of East Prussia, was captured from Nazi Germany by the Red Army in April 1945 and ceded to the Soviet Union after World War Two. It is sandwiched between NATO members Poland and Lithuania.

After Putin ordered the invasion of Ukraine, the United States and its allies imposed some of the most stringent sanctions in modern history, a step the Kremlin cast as akin to a declaration of economic war.

“We demanded the immediate restoration of normal Kaliningrad transit. Otherwise retaliatory measures will follow,” it said.

Ederer urged Russia to refrain from “escalatory steps and rhetoric” over the situation, an EU spokesman said.

“He conveyed our position on Russia’s aggression against Ukraine and explained that Lithuania is implementing EU sanctions and there is no blockade, and asked them to refrain from escalatory steps and rhetoric,” the spokesman, Peter Stano, said in Brussels.

Moscow calls its actions in Ukraine a “special operation” to disarm Ukraine and protect it from fascists. Kyiv and its Western backers say this is a false pretext to wage an unprovoked war of aggression.