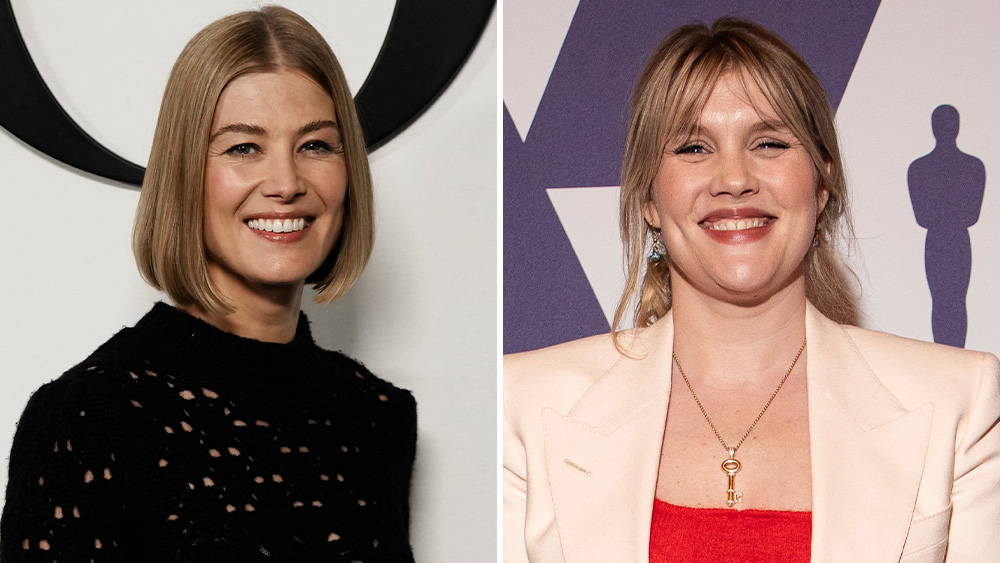 Fennell won a Best Original Screenplay Academy Award for 2020’s Promising Young Woman, Her debut feature as a writer and director. She was also nominated for Best Director and Best Picture.

Little is known about the new movie, but sources tell Deadline that Saltburn is the title and that it’s about a grand, aristocratic English family. That’s a world Fennell is familiar with through her own family and school connections. Having portrayed Camilla Parker Bowles in The Crown is bound to have come in handy, too.

Filming is due to start later this year.

Meanwhile, Fennell has joined the cast of Barbie, which has been shooting in the UK

Fennell also wrote the book for Andrew Lloyd Webber’s musical Cinderella. The London production recently posted a notice to close next month at the Gillian Lynne Theater in Covent Garden. Lloyd Webber has said that Cinderella will open on Broadway early next year. To get it ready for New York will require the show to be extensively revamped. It remains to be seen whether Fennell will be available to participate in any rewriting of the Cinderella script.