Robert Saleh on John Benton’s DUI arrest: ‘It’s a great lesson for everybody’ 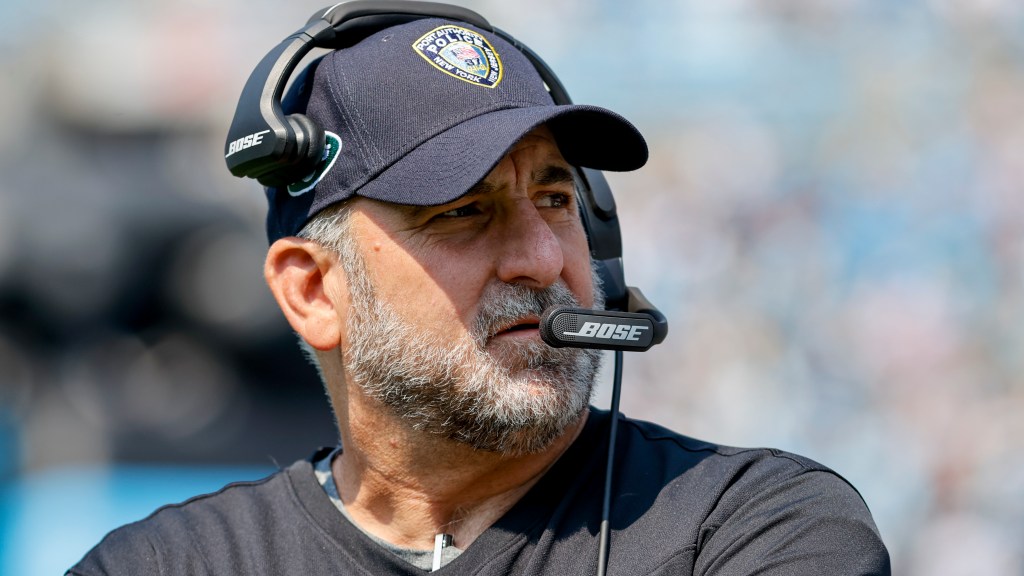 Benton was pulled over by New Jersey State Police on I-287 in Morristown just before midnight for a motor vehicle violation, according to the New York Post. State troopers suspected he was under the influence and arrested him on a DUI charge. A police spokesman told The Post that Benton was processed and released.

Robert Saleh addressed Benton’s arrest at the NFL owners meetings on Monday, describing the arrest as something the veteran offensive line coach and everyone else can learn from.

“It’s a great lesson for everybody: it doesn’t matter if you have one, two… in this day and age, it’s very easy to get an Uber,” Saleh said, per ESPN’s Rich Cimini. “I know he knows he made a mistake. Hopefully, it’s something we can learn from. “

Saleh hired Benton as his offensive line coach and run game coordinator last offseason after the two worked together with the 49ers, Jaguars and Texans. The 58-year-old Benton has coached in the NFL since 2004, working with the Rams and Dolphins in addition to his stints in Houston, Jacksonville and San Francisco.

Benton is subject to discipline under the NFL’s personal conduct policy.