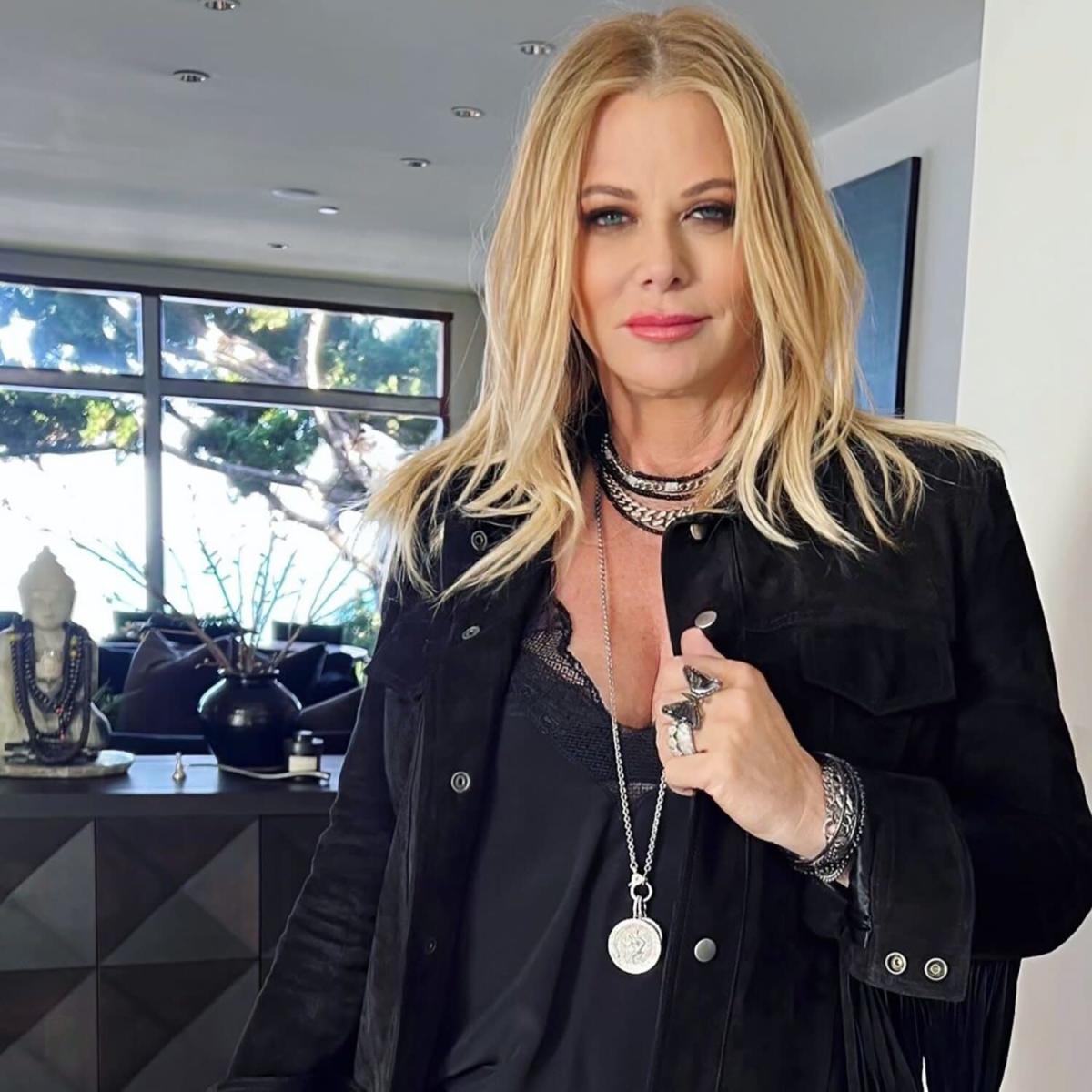 Rob Lowe is showering his wife Sheryl Berkoff with a lot of love!

In honor of Berkoff’s 61st birthday on Monday, The West Wing star shared a beautiful picture of the jewelry designer via his Instagram account, alongside a lovely tribute in the caption to celebrate the occasion.

“Happy Birthday to the love of my life,” he wrote. You are the whole package, and I am blessed. “

Berkoff’s 61st milestone came just a day after Father’s Day on Sunday, during which the makeup artist praised her husband by posting a photo of the actor alongside their two sons, Matthew Edward Lowe, 29, and John Owen Lowe, 27.

Earlier this year, the 9-1-1: Lone Star actor opened up to PEOPLE about seeing something truly special in Berkoff since the start of their relationship.

“I had the feeling that if I was ever going to be able to make it work with anybody, it was Sheryl,” Lowe said as he recalled feeling “seen” for the first time in his life.

The actor also shared during the interview that he remained forever grateful that Berkoff took a chance on him.

RELATED: Rob Lowe on Raising His “Amazing” Sons and How His “Beautiful” Wife Sheryl Keeps Him “Healthy, Happy & Comfortable”

“She saw things in me that nobody had ever seen before,” he said at the time before calling his marriage to Berkoff one of life’s greatest “miracles.”

“I still think she’s the hottest, sexiest, most beautiful, insane, complicated, entertaining person that I know, in addition to being a great mother,” he added of his wife.