‘Rishi Kapoor insisted on a close-up, didn’t know it would be his last scene’: Sharmaji Namkeen director

Home /Movies/‘Rishi Kapoor insisted on a close-up, didn’t know it would be his last scene’: Sharmaji Namkeen director 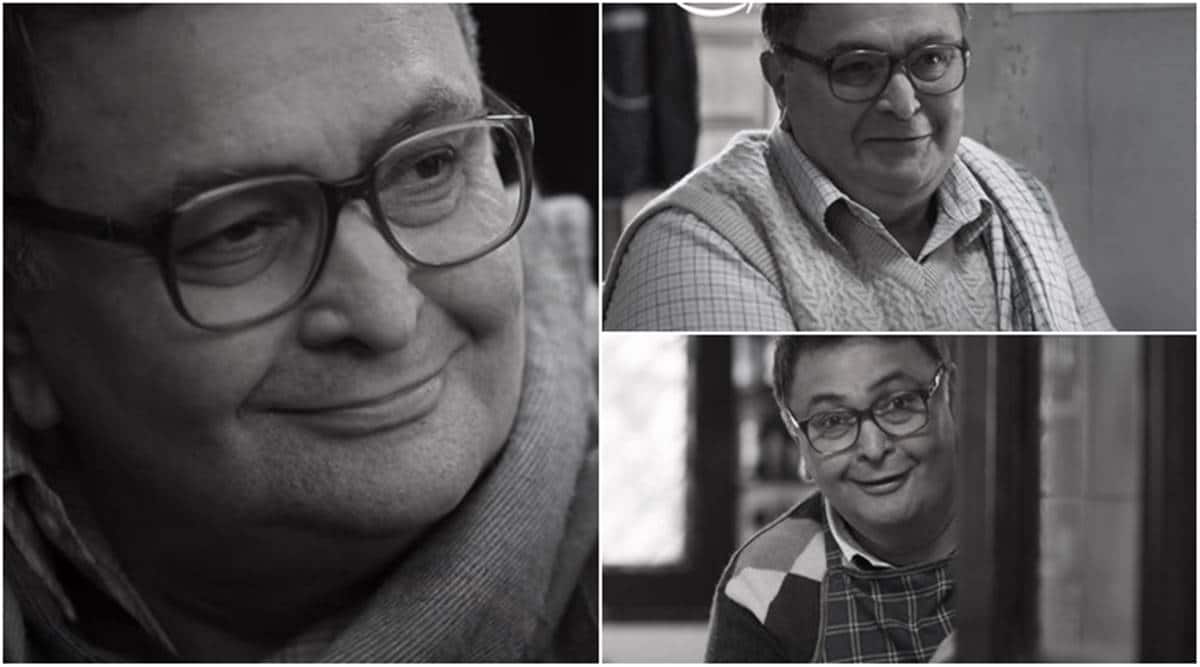 Sharmaji Namkeen director Hitesh Bhatia called the film a “roller-coaster journey” – from happy moments to the heartbreaking news of Rishi Kapoor’s death, the film saw every situation one can possibly imagine. “When Chintu passed away, at a certain level, the thought that this film is now over and it won’t get completed was staring at me. There was just no precedence to finish this film. So, from that thought to finishing the film and today, it is about to release, is honestly a dream come true. These things just don’t happen, ”Bhatia told indianexpress.com.

The director recalled that putting the film together after Rishi Kapoor’s demise was emotional and “very tough.” However, it was Farhan Akhtar and Ritesh Sidhwani who gave him the strength and hope that this film will see the day of its release.

“Days after Rishi Kapoor passed away, Farhan and Ritesh called me and told me not to worry. They said, ‘We will finish the film. We will release it. ‘ But I was like, he (Rishi Kapoor) is no more. In my head, the film was just done with because how will you finish this film when he is gone. But they gave me the strength that we will figure this out. So, we tried a lot of things from his son Ranbir Kapoor stepping into the role to take the help of VFX and then finally, casting Paresh Rawal for the role. It took me a lot of time to believe that we could finish this film, “he said, adding that everyone just got together with a” very different energy. “

“We missed Chintu but we didn’t want his last film to disappear. Personally, as a director and a writer, this film is close to me. But the beauty lied in the fact that how everyone, from producer to technicians, came together to make this film happen, which became my strength, ”he added.

When quizzed if there was ever an option to reshoot the film entirely, Hitesh replied, “If we cast another actor and redo the whole film, it won’t remain as Rishi Kapoor’s last film.” He said that the need to stay true to the film led them to come up with different ideas. He revealed that at one point, they also thought of roping in Ranbir Kapoor to step into the shoes of Rishi Kapoor.

“This film has got a life of its own. We wanted to stay true to what we started. There was an emotional commitment to ourselves, Ranbir Kapoor and Neetu Kapoor. Ranbir, Farhan and Ritesh were very clear that it was Chintu ji’s last film, which is why the idea of ​​Ranbir donning prosthetics and coming on board to finish the film was considered first. We seriously considered that, but it didn’t go anywhere, “said Hitesh.

Eventually, Paresh Rawal joined the team to complete the film. As per the director, he was on board in 10-15 minutes of the film being offered to him.

“When Pareshji came on board, it was more to do with him than me. As an actor, it is a very difficult call because this is nothing like he or any of us has done before. You don’t know if any of it will eventually make sense or look good. But Pareshji, very early on, decided that he believes in the script and really likes it. He also came from an emotional point that it was Chintu ji’s last film. Within 10-15 minutes, he was on board. Again, working with him was pure joy. He made the character his own. There was no brief to him about how to approach it, but it all worked out well in the end, ”Hitesh revealed.

As the conversation continued, Hitesh remembered Rishi Kapoor’s last scene. “The last scene we shot with Chintu ji was a kulfi scene. And it is such an amazing sequence to recall. ” Talking about it, Hitesh said he was okay with the shot and wanted to wrap up, but Rishi Kapoor insisted to take his close up.

“The last shot that he ever gave, I didn’t want to take a close-up. I was like, ‘We don’t need the close-up. We are done with the scene. Let’s wrap it. ‘ Chintu ji, who never insists, wanted me to take the close-up as he believed it would add to the scene. The light was going badly. So, he asked the DOP to make the close-up happen no matter what. And eventually, we did the shot, not knowing it would become the last shot of his life, ”Hitesh choked up as he recalled the scene.

Sharmaji Namkeen is set to release on Amazon Prime Video on March 31, but Rishi Kapoor’s family members – Ranbir Kapoor, Neetu Kapoor and Riddhima Kapoor – watched the film at a special screening, which was held in Mumbai.

“They were very emotional,” the director said, adding, “When we started working on the film with Pareshji, we had no idea how the film would shape up. Until you see the film in its totality, you don’t know if it is working or making sense. That way, we had the responsibility to make a film that is decent and respectable. We didn’t want it to become an experiment that fails. Along those lines, I was a little worried about how the family will feel and how the film eventually shapes up. But they all really loved it, Ranbir and Neetu in particular. All of them were very emotional to see him on screen for the last time. “ 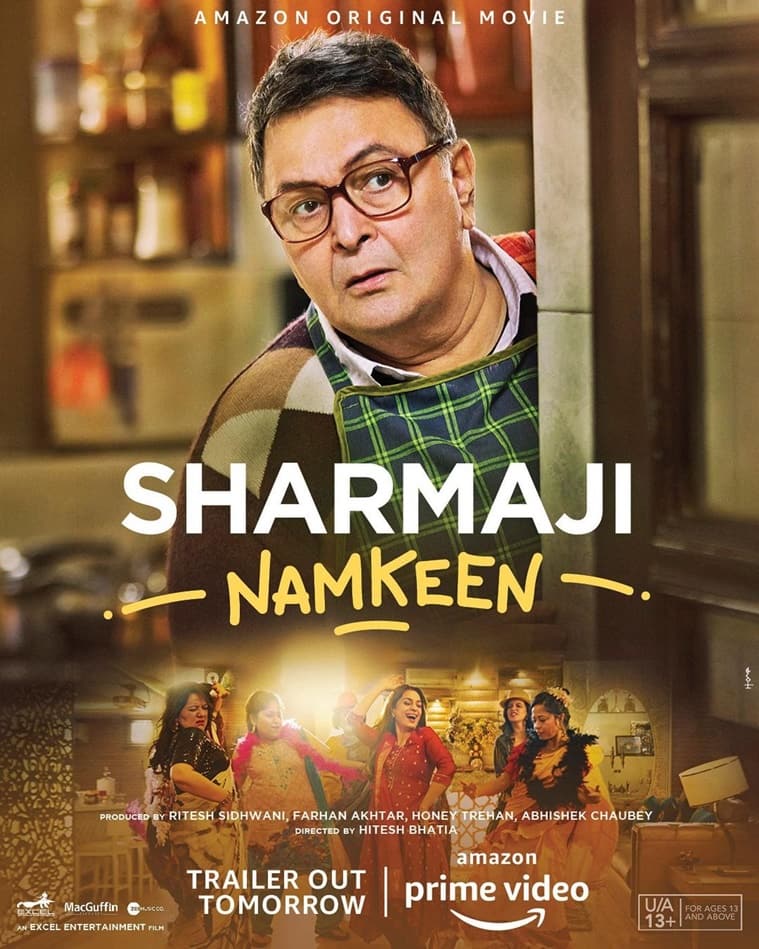 The director called himself lucky that both Juhi Chawla and Rishi Kapoor agreed to star in Sharmaji Namkeen. “The role needed the skill they bring to the table. I would have gone to any lengths to get them to say yes to the film. I just got lucky that both of them liked the script and were excited, “he said, describing the film as a” family entertainer, “which is” indeed a tribute to him. “

“When you will see the film, you will know that despite hurdles and difficulties, everyone came together to complete this film because of him. It is indeed a tailor-made role written for him. Everybody I know, without telling me, knew that the script belongs to him, ”he concluded.