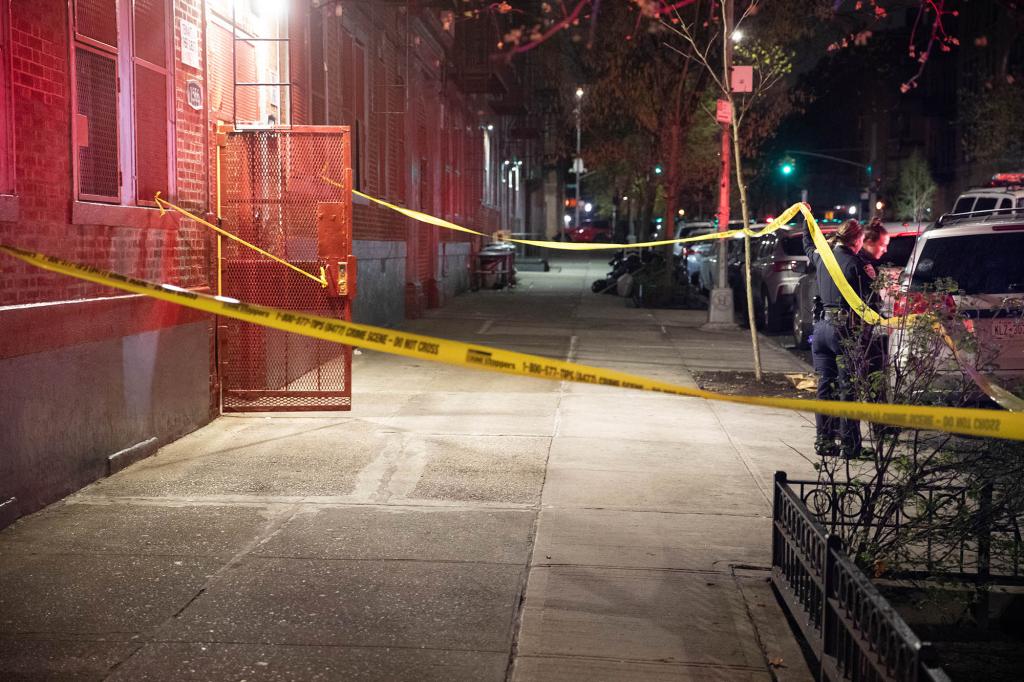 A relative of an 18-year-old woman found mortally wounded in the lobby of a Crown Heights building says her family is still in disbelief – and looking for answers.

Adriana Graham was found with a bullet wound to the head inside a Sterling Place building around 2:45 am Wednesday and pronounced dead at Kings County Hospital three days later, police said.

“It doesn’t seem real,” the dead teen’s uncle said Sunday outside the family home in Far Rockaway. “She just turned 18 at the end of January. She’s just a girl. “

His niece was “a good girl,” he added. “She’s not running around doing bad things.”

Police have not made an arrest in the case and the motive for the fatal shooting so far from the girl’s home remains a mystery.

The teen had been hanging out with friends in the building when she was shot, cops said.

“Things happen outside your control,” her uncle said.

“Her mom was saying she spoiled her,” he added. “She has a sister. Her father passed away when she was real little. ”