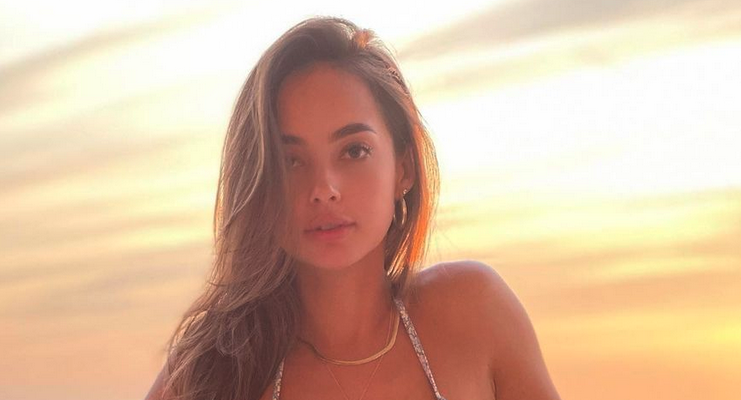 On traveling a long distance with kids for Spring Break

I am hoping to enlist the expertise of the fellow ‘Caps crew on this daunting subject. We are about to embark on a 12-hour road trip later this week in search of the warmer, sunnier skies of northern Florida. I would love the thoughts of the community of keeping 3 kids (7, 5, & 3) from losing their shit on a road trip like this. I’m hoping to get some outside of the box thoughts aside from the obvious iPads / DVDs. Any insight is welcome and certainly appreciated.

On another note, I was curious if you ever came up with a job title for yourself. I would consider myself a loyalist and don’t remember that ever being fully determined. In the same respect, I may have missed it earlier this year.

Thanks for all you do keeping us sane and stay well.

On new ways for comedians to create ticket demand

Fox Business reports that Chris Rock comedy tour tickets have surged to a minimum of $ 441 and the guy is now one of the hottest tickets in entertainment. Meanwhile, TickPick says it sold more Rock comedy show tickets Sunday night into early Monday morning than it had sold in the past month.

Rock being slapped was a genius career move while Will Smith looks like the idiot. Just how a smart businessman draws it up.

On the March Madness Gauntlet

So we did the version of the Gauntlet that a fellow screencapper suggested where points are awarded by seed number (the 15 seed winning a game is worth 15 points and so on). I hope a lot of other cappers did as well cuz it was fun, especially the draft which is my favorite part of these games – beer, booze, cigars, and buds.

My question is, did everyone with St Peter’s run away with it? Our Peacock (last pick of the 7th round) has a 24-point insurmountable lead. He also has 2 of the 4 final 4 teams (Villanova and Duke) so he’s feeling pretty full of himself.

Congrats to the guy who took St. Peter’s and who will brag about his win for the next decade as he tries to play it off as if he knew St. Peter’s would be a hard out for Kentucky, Murray State and Purdue.

On cooking with cast iron

On Jon D. would like a word with Joe M. who wrote in to tell me about the Lodge Cast Iron store he visited and fell in love with in Chattanooga:

No offense to Joe M. and his love affair with Lodge cast iron, but all of them I have used or seen were pure garbage. Unless you like cooking on 40 grit sandpaper. Best I have found of new manufacturer is Stargazer (USA made), cooking on those is a dream. Ground surface so smooth they are non stick with just a little butter. Of course more expensive but quality is always. Of course my 1930-1940s Griswold are my favorites, but Stargazer is very very good.

On getting a rare weekend off

I don’t get many Sat / Sunday traditional weekends off, but I think I made the most of this one. My 16 year old gill had a Trap Tournament, a little southern style backyard painting on the grill, and I finally got around to bottling a batch of blueberry wine I made in 2019.

On the Screencaps Song of the Month

Was having a few Canadian Whiskey’s and club sodas this weekend enjoying the beautiful spring weather and admiring my freshly tilled garden, when I had an idea for Screen caps nation, a theme song! We could be like a song of the month thing.

With that in mind, I’d like to nominate one of my favorite songs, Lynard Skynard “Simple Man” this song is one of my all time favorites and I think fits the team philosophy perfectly.

On watching all the satellites in low Earth orbit

This will show all the satellites in low Earth orbit, and clues to when satellites will be visible in your area and visible at night.

On TV shows worth your time

F is for Family. Bill Burr, Laura Dern. Wife said she hasn’t heard me laugh so hard in years. The series just ended, so you can binge the whole thing and re-live the rust belt childhood many of us had.

You guys can binge watch this show on Netflix. (Caution: NSFW in case you fire up this YouTube at work.)

And that should be enough to get your Tuesday rolling. Let’s go out there and have an incredible final Tuesday of March 2022. Just think where you were back in late March 2020. Now go out there and hit the gym, eat at a restaurant like a savage, hit the hardware store for lawn supplies, etc.