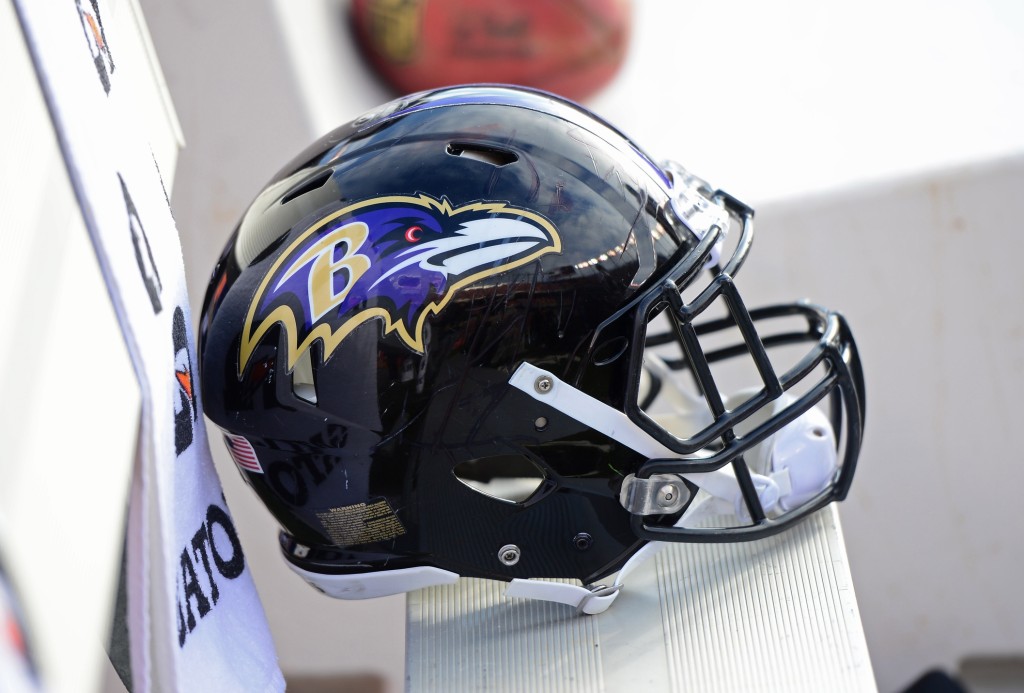 Ty’Son Williams is now a free agent. According to ESPN’s Field Yates (on Twitter), the Ravens have withdrawn the tender on the running back, meaning he’s now free to sign with any team.

Williams was hit with an exclusive rights free agent tender at the beginning of the offseason, but the RB never inked his one-year deal. The Ravens weren’t locked in to their tender, so they withdrew the offer after adding a number of running backs.

Williams went undrafted out of BYU in 2020, but he ended up spending much of his rookie campaign on Baltimore’s practice squad. Following a long list of RB injuries heading into the 2021 season, the 25-year-old found himself atop the depth chart. Williams collected 187 yards from scrimmage through his first two games, but he managed only 82 more yards for the rest of the season.

After adding Tyler Badie in the sixth round of the draft and Ricky Person Jr. as an undrafted free agent, the Ravens signed veteran running back Mike Davis earlier today. The trio will join JK Dobbins, Gus Edwardsand Justice Hillwith each of those holdovers still recovering from season-ending injuries in 2021. The Ravens are also rostering veteran running back Nate McCrary.

Ernesto Castro
‘The Resident’: Who Collapses? Who Might Be Leaving?
Why The Rose Hanbury Affair Rumors Started Again With William’s Latest Appearance