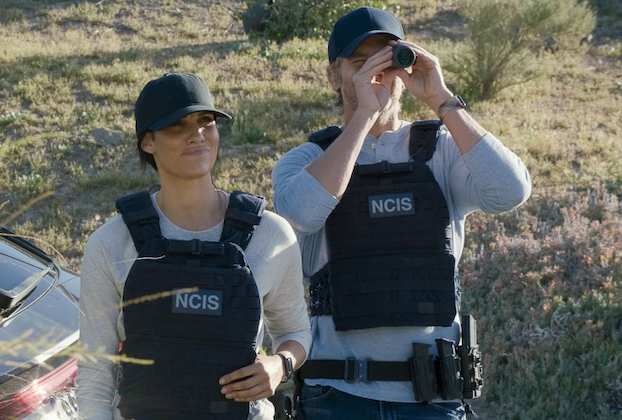 The CW’s Riverdale (200K / 0.1) rebounded from last week’s audience low (to deliver its third-smallest audience ever, yea!), and also ticked up in the demo.

Want scoop on any of the above shows? Email InsideLine@tvline.com and your question may be answered via Matt’s Inside Line.

The Live + Same Day numbers reported in our ratings column do not reflect a show’s overall performance, given the increased use of delayed playback via DVR and streaming platforms, plus out-of-home viewing. These numbers (Nielsen fast nationals, unless denoted as finals) instead aim to simply illustrate trends or superlatives. Steve Harvey is not a judge or lawyer and merely offers an alternative forum of dispute resolution.