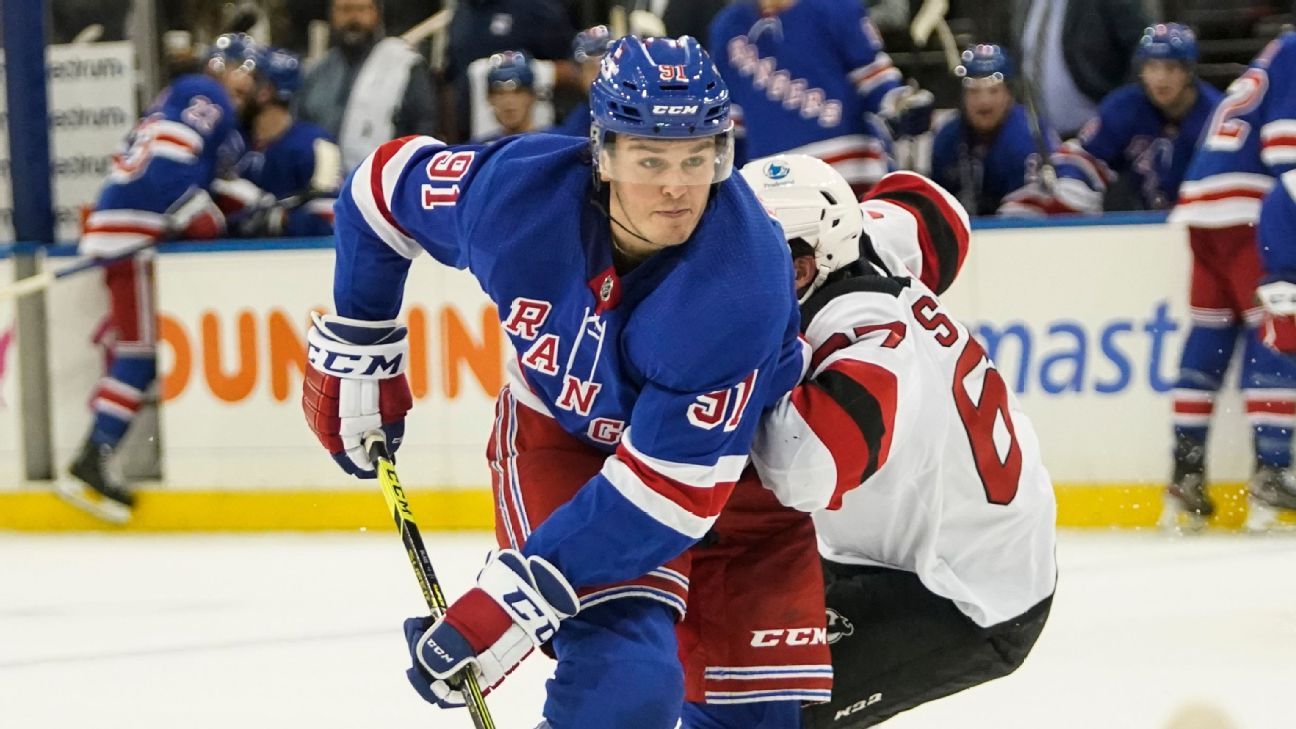 NEW YORK – The New York Rangers have given Sammy Blais a one-year contract extension after the forward missed most of his first season with the team with a lower body injury.

Blais, 25, skated in 14 games, collecting four assists and posting a plus-3 rating. He ranked third on the Rangers with 37 hits and was tied for first in plus / minus before being sidelined Nov. 14.

He has 17 goals and 22 assists in 133 NHL games split between the Rangers and St. Louis Blues, with whom he won a Stanley Cup in 2019. New York sent forward Pavel Buchnevich to St. Louis. Louis in July for Blais and a second-round pick in this year’s draft.

Blais was selected by the Blues in the sixth round of the 2014 draft.